Escape to Another World 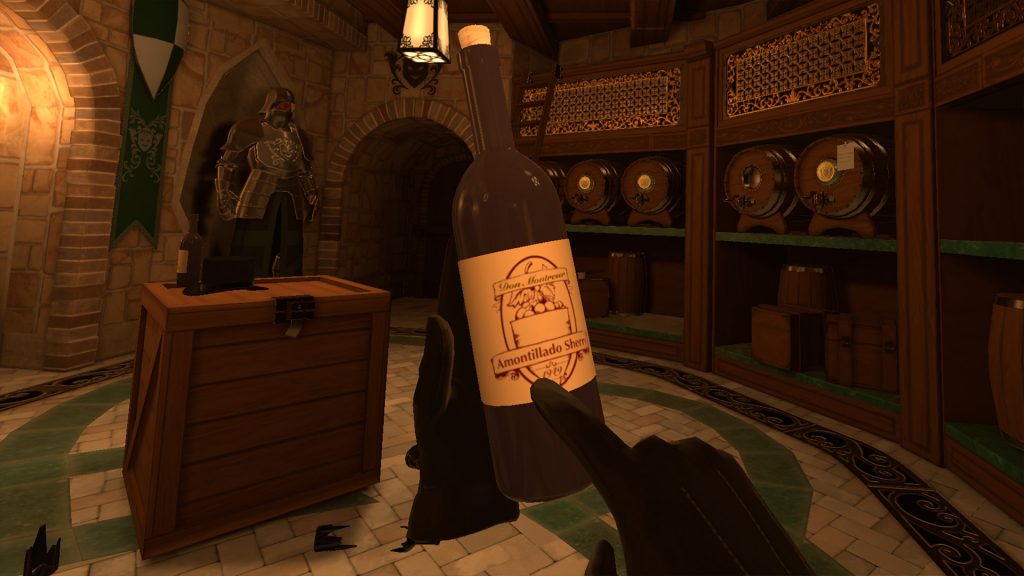 Today we’ll be looking at some of the top VR titles you should be looking out for if you have a headset and want to escape to another world. A lot of great games came out this year but these five are flagship games any owner of a headset that supports them should consider. 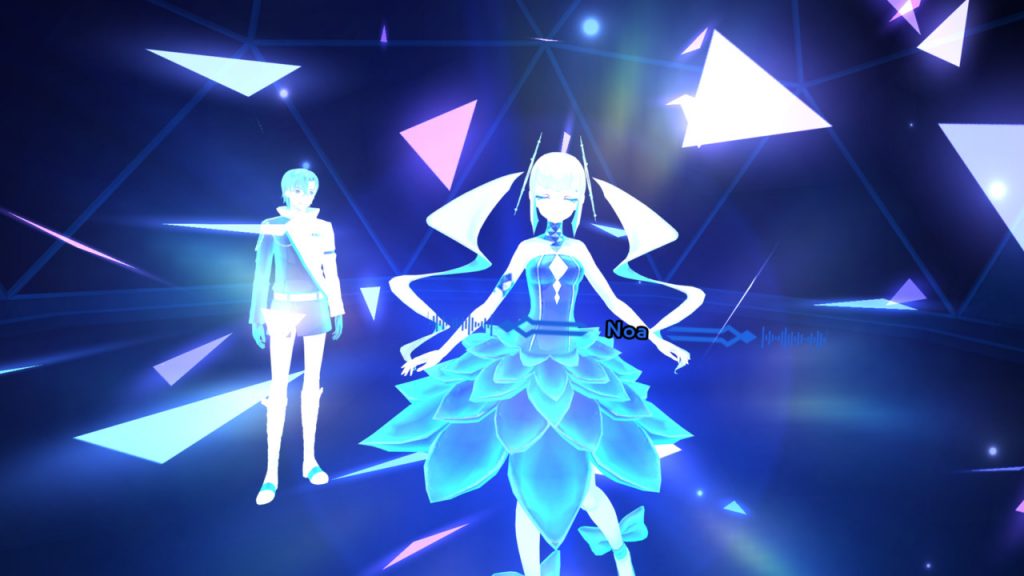 VR can offer a lot of different experiences, but I think many of us tend to focus on a few specific ones, perhaps to our detriment. ALTDEUS: Beyond Chronos shows how even something like a visual novel can be improved by feeling more fully immersed. Here’s what our Heather Johnson Yu had to say about it:

“ALTDEUS: Beyond Chronos is by far one of the most impressive visual novels I’ve ever experienced and sets the bar for how the genre should work in VR. I’ve never felt so completely and utterly immersed in not only a game and its world, but in an anime. From the larger-than-life story to the amped up music and visuals, ALTDEUS: Beyond Chronos took my breath away time and time again, pushing the limits of what I knew about VR visual novels.”

I Expect You To Die 2 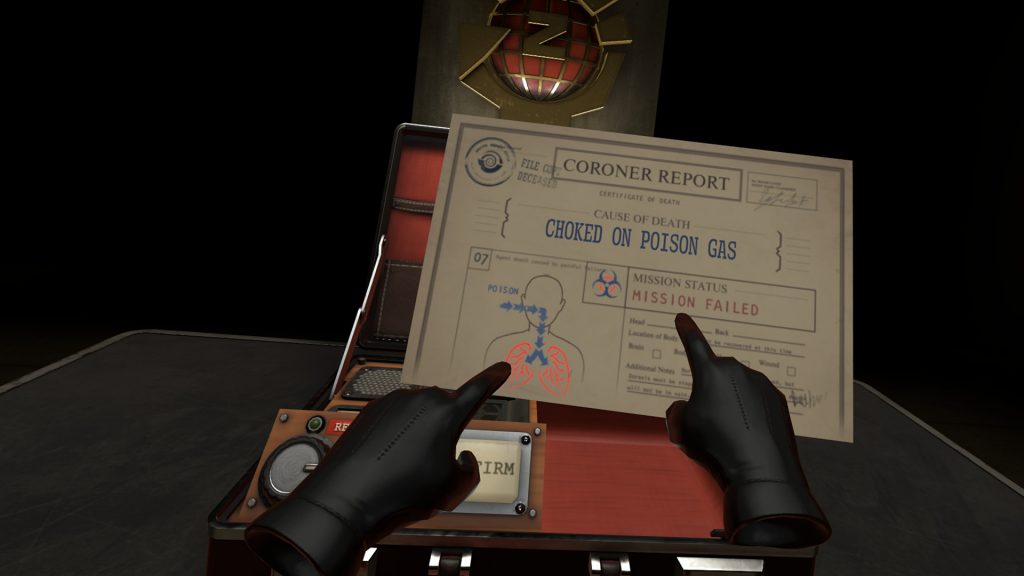 The first I Expect You To Die offered a fun spy themed romp through a virtual world. It was one of the first games I played in VR and I had a blast, even if it felt a bit inconsequential at times. The sequel ramps things up further, providing a game Heather Johnson Yu found well worth your time:

“I Expect You To Die 2 is a fantastic VR escape room experience that plays up the thrilling spy movie genre in the best possible ways. With an incredible voice cast, a show-stopping 360° intro sequence, and exciting puzzles that will really make you feel like a big screen secret agent, I Expect You To Die 2 belongs in every VR library.” 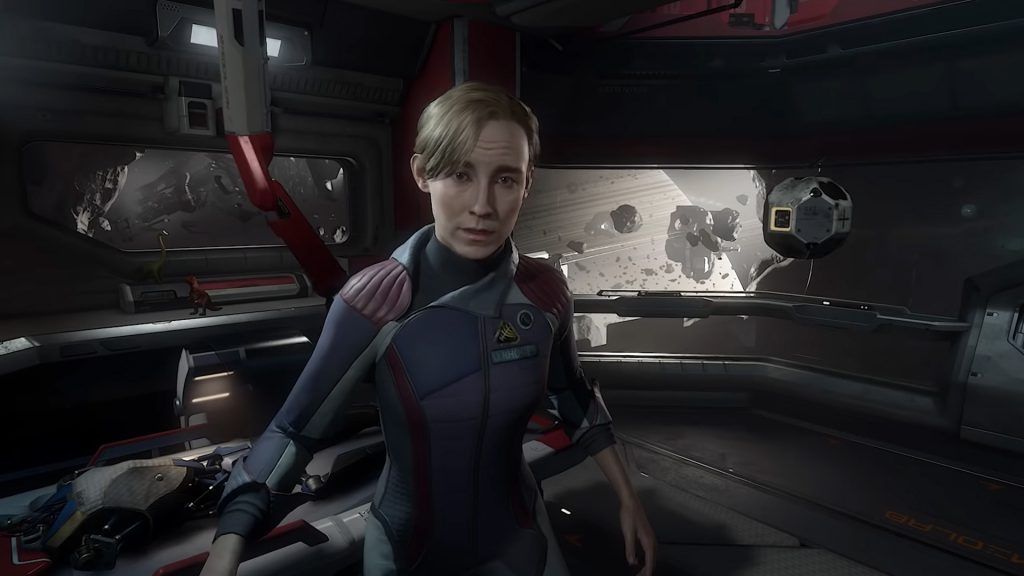 Solving the mysteries of Lone Echo II, which returns players to the rings of Saturn, is exciting enough. If you’re a big VR fan, particularly one who has invested in an expensive PC headset, this is a game you should savor. With most VR development moving to portable units like the Oculus Quest, this feels like the last hurrah for a big game designed around PC headsets. Quest owners who have a beefy enough computer can still plug their unit in to enjoy, but it may be some time before another developer invests the money in an experience like this again. 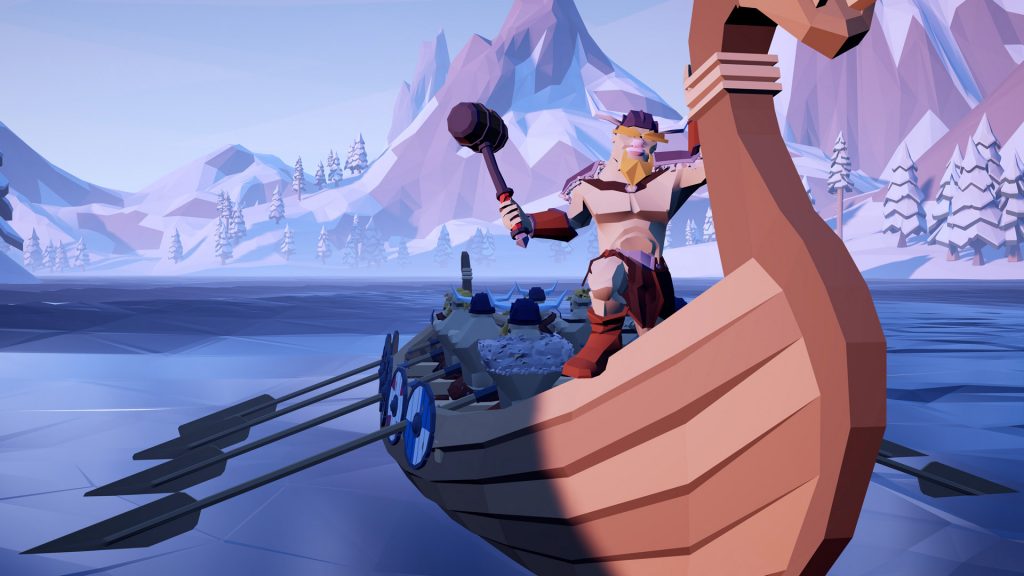 Beat Saber proved early on how exciting rhythm games can be in virtual reality, but developers have continued working to up their game. Enter Ragnarock, which puts a decidedly Nordic twist on the whole thing. Heather Johnson Yu was certainly impressed by it:

“Ragnarock is a near-flawless game and a phenomenal experience. If you’re looking for a Beat Saber killer, this is it. It’s clear that so much love went into creating Ragnarock, and you can feel the developer’s dedication with every single beat. If you’re a fan of rhythm games and are looking for something to blow the others out of the water, you’re obligated to pick up Ragnarock. For the power! For the glory! For the horde!” 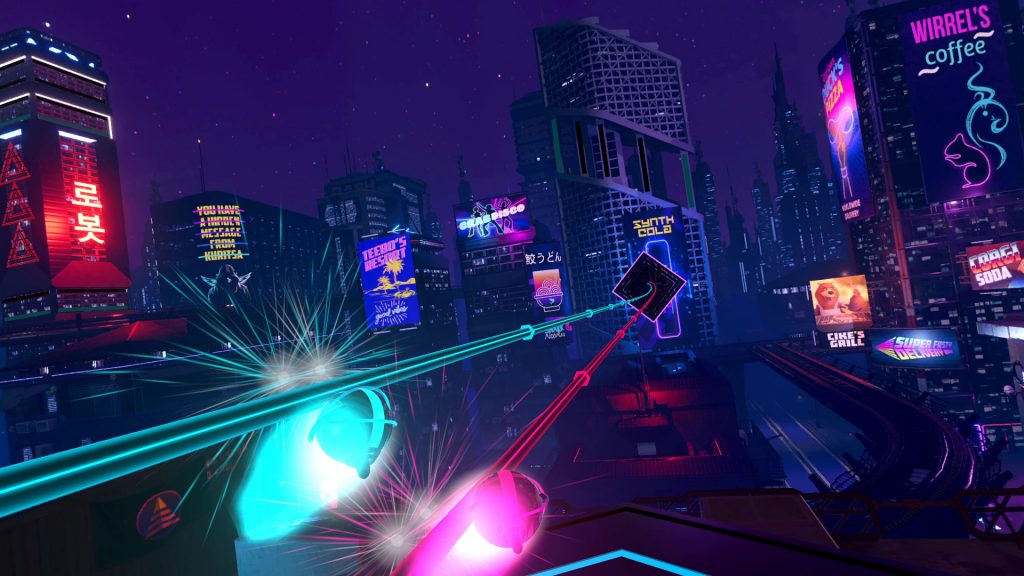 Speaking of Beat Saber killers, Synth Riders made its way to PlayStation VR this year, providing those still tethering to their console a stand out rhythm title. For those who have long since exhausted their time with that earlier title, this should keep things fresh. Here’s what our own Francis DiPersio had to say about it:

“I have to admit, it’d been a little while since I last fired up my PlayStation VR. However, now that I’ve experienced Synth Riders, I don’t plan on hanging it up anytime soon. It’s the kind of game you pick up and play for ten minutes and feel totally satisfied, or marathon for a solid hour and get a killer workout while soaking up all the sweet soundscapes. ”