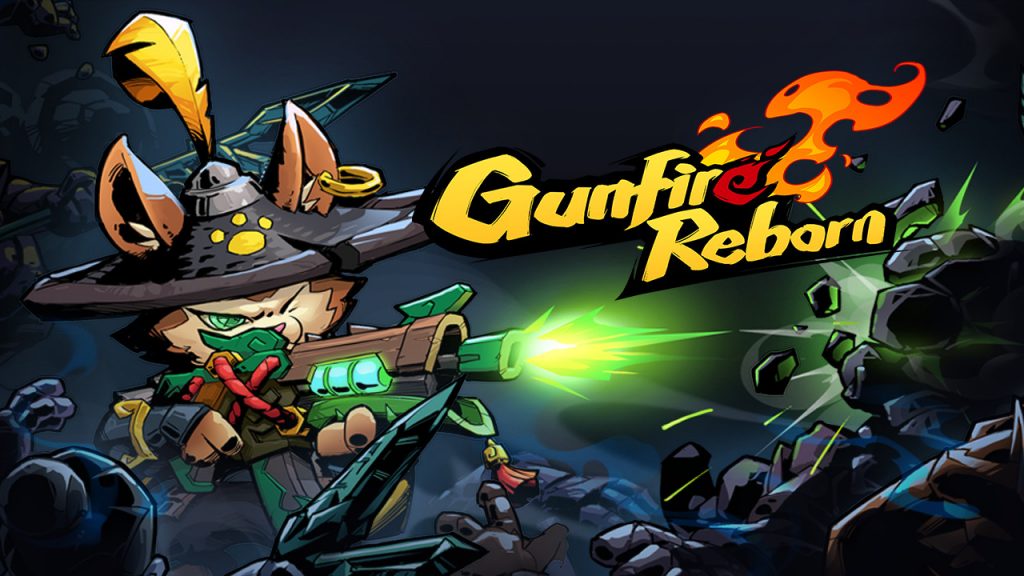 Today 505 Games and Duoyi Network announced that Gunfire Reborn is exiting Steam Early Access after a couple years, and officially launching on PC. Gunfire Reborn is a combination of the hero-based shooter and rogue-lite, given a fresh coat of paint thanks to the cel-shaded aesthetic. It lets you play solo or cooperatively with up to three other players. Make use of weapons, scrolls, inscriptions and Ascensions to fight your way to victory. And if you’re more of a console gamer, fret not. Gunfire Reborn is slated to release worldwide on consoles in 2022!

If you crave more details, please read the following:

Gunfire Reborn’s upcoming worldwide console release will implement broad language support, enabling players across the globe to enjoy the game together through four-player co-op. In announcing this distribution partnership, 505 Games and Duoyi Network are continuing a business relationship that began in 2017 with a similar distribution agreement for Portal Knights.

Much as I typically avoid FPS, this looks like a really compelling example of the genre. Be sure to check out the Gunfire Reborn trailer below. And stay tuned to HPP for more news from 505 Games.