Where Cards Fall Review: A different kind of deck-builder 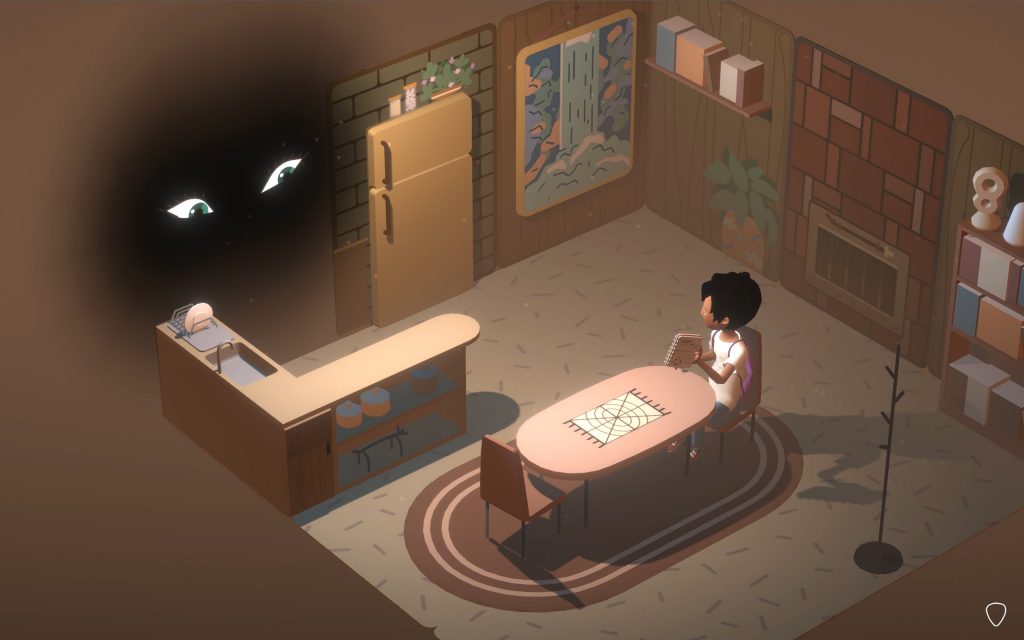 It’s always a pleasure to see new mechanics in puzzle platformer games — just when you feel like there’s nothing new to be had in such an established genre, a novel title comes along to blow away those tired assumptions. Said mechanics don’t have to do anything revolutionary or re-invent the wheel, either; it can be extremely simple, so long as it’s executed in a dynamically different way. I feel like that’s what happened with Where Cards Fall, an atmospheric puzzle platformer that elevated the term “deck builder” to a whole new level.

Developed by The Game Band and published by Snowman, Where Cards Fall was originally launched on Apple Arcade in 2019 and has since seen additional releases on PC and Switch. A 3 – 5 hour experience (although the game can be beaten in less than 2 hours if you know what you’re doing), Where Cards Fall features 50 challenging levels meant to exercise spatial awareness and outside-the-box thinking. And with a cyclical storyline that meets players in unexpected places, Where Cards Fall is anything but a rehashed platforming experience. 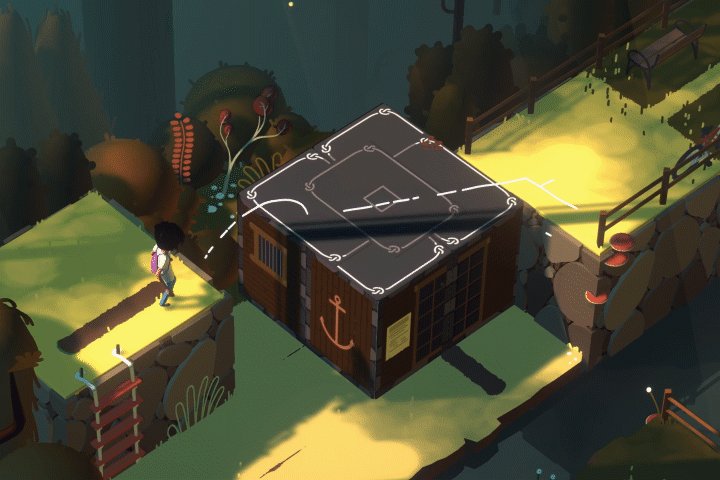 Where Cards Fall is interesting right from the start: players will take on the role of a youth who needs to traverse the entire map from point A to point B, entering through one card-turned-door and exiting through another. If only it was as simple as walking a straight path, but that’s never the case, is it? Instead, there will be areas that are impassable, a deep ravine preventing a smooth way across, or the next platform a story too tall.

Here’s where the cards come into play — players will notice a deck (or decks) of cards in specific areas throughout the level, which can be used to create platforms of various sizes. Card decks can be moved to the desired area, then expanded to fill the space and make a study house of cards. By continuously moving the decks around, expanding and deflating them, and moving the youth across the scene, players can deftly move from one end of the diorama to the other, solving these platform puzzles and unlocking the door to the next area. 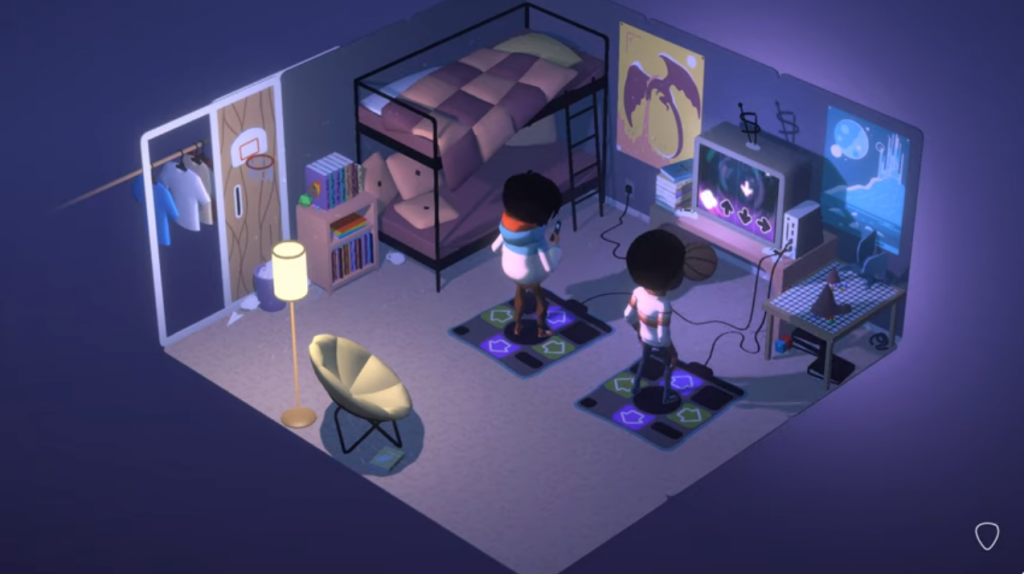 In between puzzles, players will be treated to cutscenes that depict the youth’s memories. Some are a little on the short side, like cooking in a kitchen and accidentally flipping a burger onto the floor, while others feel longer, like being at an event and watching two friends fight, only to run off and console one of them. Nearly all the scenes are tinged with a bit of melancholy, and plenty feature these two mysterious eyes set against a deep void in the wall, interacting with the youth in a mystifying manner. The complete lack of intelligible dialogue forces players to pay close attention to every last detail in the scene to fully understand what’s happening, and even then — good luck.

While I enjoyed the puzzles in Where Cards Fall, its storyline was nearly incomprehensible, especially if you can’t play the game in one sitting. The puzzles are great — the exact type I’d play before bed over the course of a week or two — but the storyline felt extremely disjointed and left far more questions than answers. It’s supposed to portray a slice of life story about the uncertainty of youth, and while it accomplished that goal in body, I never connected with it in spirit. I will give it credit, though — I believe I felt what the developers wanted me to feel (sad), but that was more through atmosphere instead of story. Fantastic puzzles, though.

Where Cards Fall has a uniquely interesting puzzle mechanic with a melancholy vibe that will please those who love to feel their way through a title. While the story is difficult to grasp, those who prefer puzzles over story won’t mind that too much, as the puzzles themselves are the driving force behind the game and more than make up for any perceived issues. If you’re looking for something familiar with a novel twist, play your cards right with Where Cards Fall.

Editor’s note: This review is based on a retail copy of Where Cards Fall provided by the publisher. 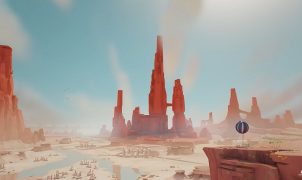