All The Gear Players Need 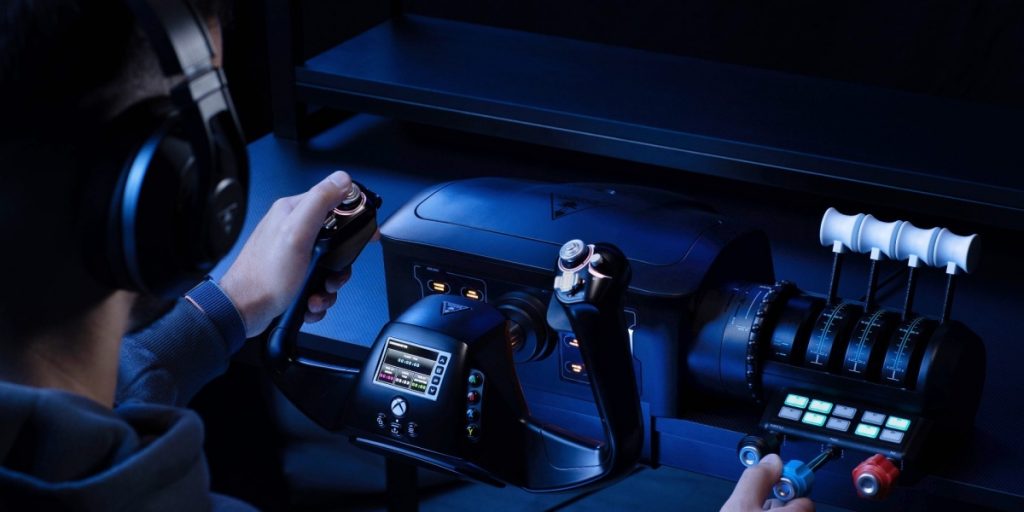 Today we’re kicking things off with some killer gear and accessories to enhance your gaming life. These aren’t specifically games, but they’ll make your gaming experience better.

If you’re like me, playing the Switch in handheld mode has been a mixed blessing. Being able to play Nintendo’s flagship games in the palm of your hands is fantastic, but the tiny Joy-Con controllers can cramp your hands way too fast. These things weren’t made for big hands.

Enter the Split Pad Pro. Officially licensed by Nintendo, these are the perfect solution for players wanting longer handheld sessions. They’re super comfortable and have the heft and build quality you would expect from a standard video game controller from a major manufacturer. They’re not perfect. There’s no rumble or gyro included in them, so when those are required for a game, I do still have to break out Joy-Cons now and then. They also don’t have a battery in them, so they’re solely for handheld play. Still, they’re how I play the vast majority of my Switch games.

Available in a wide variety of colors, standard varieties are $49.99. Licensed versions featuring characters and games like Pokémon, Pac-Man, and Monster Hunter Rise are often a few dollars more if you like the look of them. 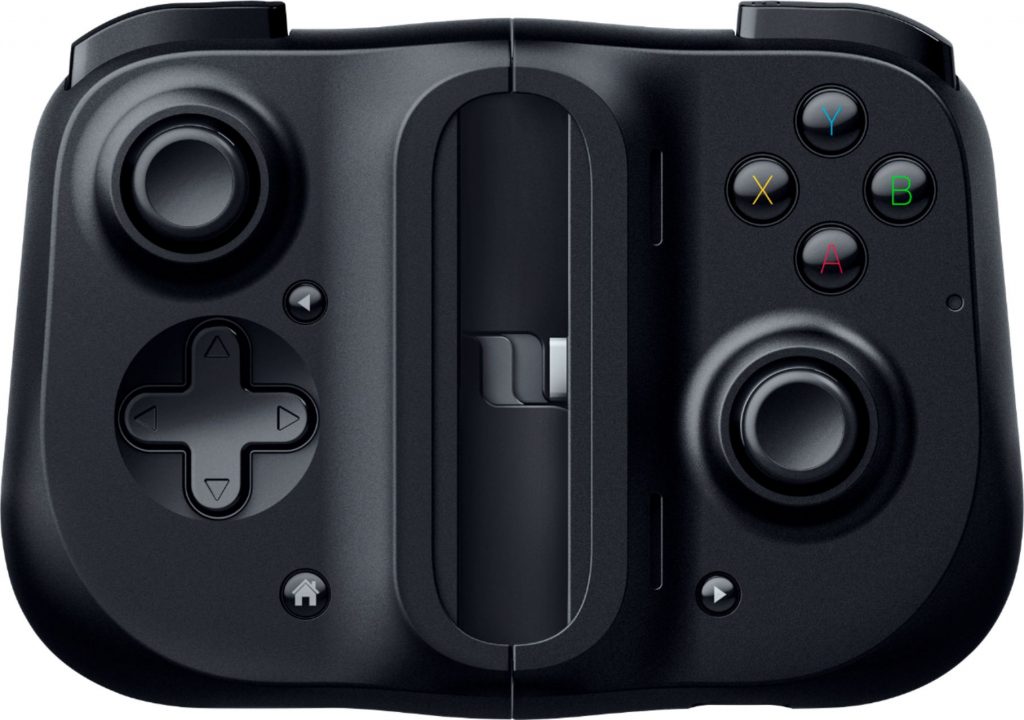 Over the last couple of years, the options to play console games on your phone have exploded. You can play a wide variety of Xbox games through Cloud Gaming if you’re a Game Pass Ultimate subscriber or stream your own console to your device. PlayStation offers remote play on the PS4 and PS5. The official app requires a PlayStation controller though there are ways around this. Steam Remote Play allows your PC games to be streamed too. Once these seemed like fantasies, but today they’re all highly playable if you have a strong internet connection.

To get the most out of these, though, you need a suitable controller. Most Android controllers feel cheap and just aren’t fun for extended sessions. Bluetooth options, even using official controllers for the consoles, work, but that never really feels very portable. Phone clips are heavy and lopsided.

For my money, the Razer Kishi is the best solution on the market. It has solid thumbsticks, decent buttons, and triggers, and overall just feels good in the hands. It’s a nice size as well, and it snaps on and off a phone quite easily, even if you have a monster-sized device. There’s an official Xbox model, but the standard one, which is cheaper, works just as well for Xbox games. A version for iOS devices tends to be a bit more expensive than the Android models, but both go on sale regularly, and I’d be surprised if that doesn’t continue over the holidays. 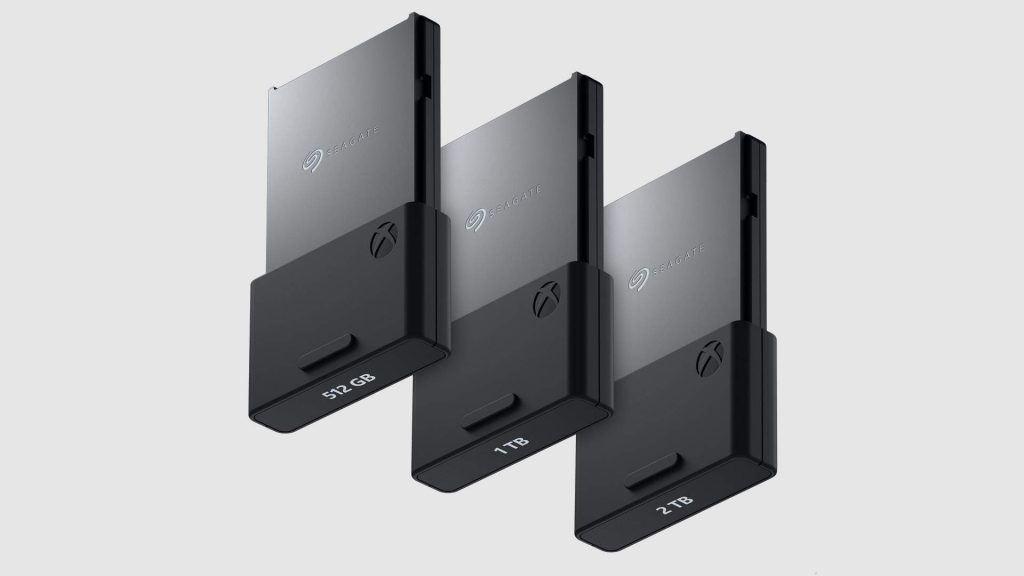 The PS5 and the Xbox Series X have been nearly impossible to find over the last year, but for those who have gotten their hands on the systems, most have come away impressed with the performance of these new systems. Faster loading times have been one of the most important changes this generation. It’s nearly impossible to understate how impressive some of the loading times on these consoles are for those of us who have been playing for many years.

Custom SSD drives have enabled this performance but have come with a downside. Because SSDs are expensive, the internal storage in both systems is fairly limited. Thankfully, both console manufacturers have come up with an option to expand your storage. It’ll cost you, though. Microsoft has partnered with Seagate to offer 512MB, 1TB, and 2TB expansions for $139.99, $219.99, and $399.99, respectively. While a long way from cheap, these expansion drives are designed to work as well as the console’s internal storage.

Sony has meanwhile taken a more hands-off approach, allowing a wide variety of drives to be used with the PS5. They’ve published a guide to the requirements for a drive to be used with the system, but many manufacturers have gotten in on the fun. Popular retailers like Best Buy and Amazon have gotten into the habit of marking drives that are PS5 ready, so this can be a big help. While prices aren’t cheap, the competition could help you find something for a more reasonable price. 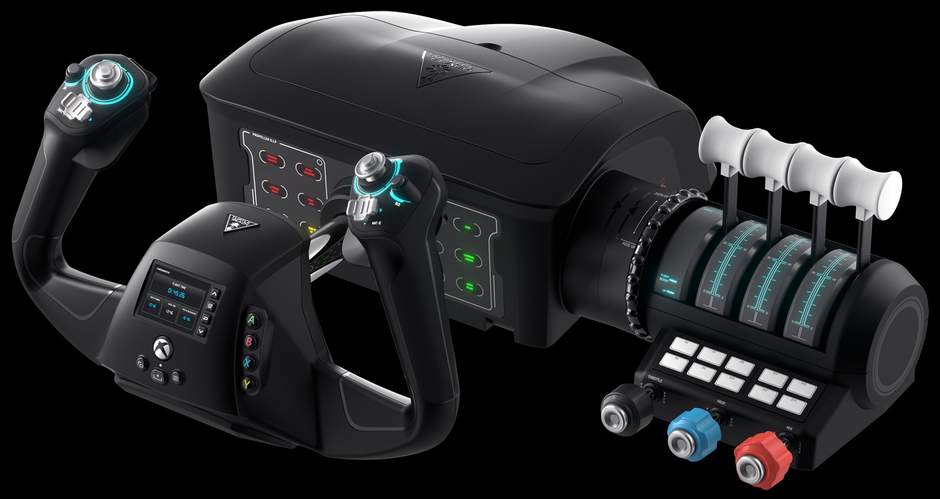 We know, we’re getting up there in price on this one. Sorry poor players, you’re just not going to find this level of quality cheap. Turtle Beach are about to release their newest flight stick, designed to help fans of simulators get the very most out of their experience.

Easy USB setup makes this the definition of plug-and-play. That it works across Xbox systems and on PC will let players use it where they need to. Traditionally something like this would have limited utility on console, but with the release of the excellent Xbox Series X|S port of Microsoft Flight Simulator earlier this year, that’s changing.

Pre-orders have already started for this one but are sold out in many places. Still, if you keep your eyes peeled, you may be able to get one before the season ends. 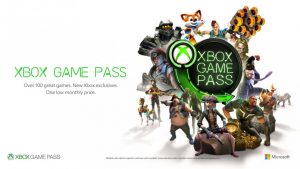 We know, we’re probably stretching the definition a little bit on this one as an accessory, but it does enhance your gaming experience in the same way. If you play games on Xbox systems, there’s really not a better value out there. First-party games are all included so you can enjoy titles like Forza Horizon 5 and Halo Infinite in the coming months for no additional charge, while diving into a back catalog that includes hits like Gears 5, Microsoft Flight Simulator, and far more. Third parties even regularly get in on the action, with recent additions like Star Wars Jedi: Fallen Order and Scarlet Nexus being worth your time.

If you have any interest in other ways to play your games, then the upgrade to the Ultimate version of the service is worth the price. Game Pass Ultimate adds access to PC Game Pass, allowing you to play games like the recently released Age of Empires IV. This also includes access to Xbox Cloud Gaming, letting you stream your Xbox games to your PC, your phone, or tablets. Being able to play Halo laying in bed on my phone with a Razer Kishi is a fantastic experience and one I never would have thought possible just a few years ago.

Standard Game Pass is $9.99 a month, while Game Pass Ultimate is $14.99 a month. Cards sold at retail offer 3 and 6 month subscriptions that make great gifts, and you can bet there will be sales on them over the holidays. Watch out for them. 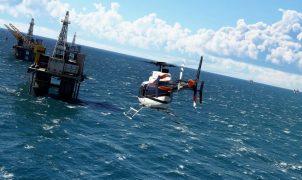