Unpacking Review: Unboxing memories, one belonging at a time 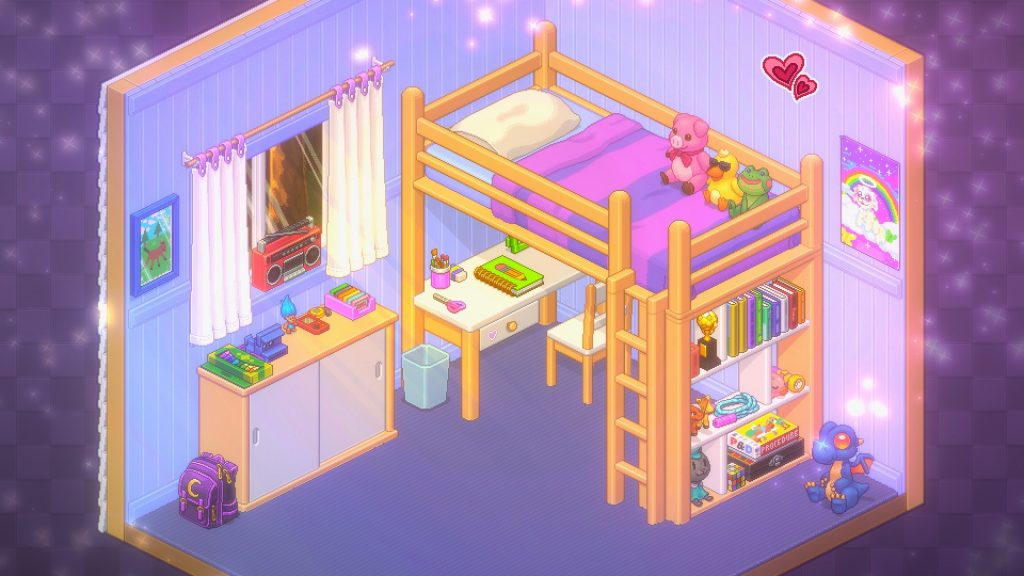 Unpacking is one of those games that will make you believe in love at first sight. I took one look at it 2 years ago and promptly emailed the dev team, begging to be added to the press list. Even the game’s community manager, Victoria Tran (Among Us), volunteered for the position just so she could play Unpacking early. There’s just something about Unpacking that is immediately delightful that one can’t help but want to get their hands on it straight away.

Developed by Witch Beam and published by Humble Games, Unpacking is a cute yet nuanced story of a woman’s life told through… well, unpacking. Although it’s only a 3 – 6 hour journey at most, those few hours are filled with subtle hints that allow you to not only feel what the main character is going through but reminisce about similar milestones in your own life. Described on its Steam page as “part block-fitting puzzle, part home decoration,” Unpacking is a one-of-a-kind experience that players won’t want to put down.

Unpacking takes players through the ages — beginning in 1997, a young girl is excited to unpack her belongings in her new room; in 2004, she unpacks her stuff into her new college dorm. Through the years and stages in her life, she unpacks her same things into new places, finding homes for every little knick knack in every nook and cranny. And while this person never appears on screen or says a word, we get to know her — and her loved ones — intimately through her belongings.

Controls are simple and intuitive, as it’s all point and click. Left click picks up and releases an item, while right click rotates it (where possible). The aesthetics are absolutely glorious — obviously the pixel art speaks for itself, but I’ll go ahead and gush about it anyway. It’s not just the insane level of detail, from the patterns in the wood to labels on bottles, but the use of color to express interior design preferences, lighting, and even aging on items through the years. And that music? Delightfully sweet chiptunes that strongly reminded me of the magical soundtrack in Kirby’s Dreamland. Something about the calming sleepiness of it all was so relaxing and so ethereal, I felt like I was in a dream! 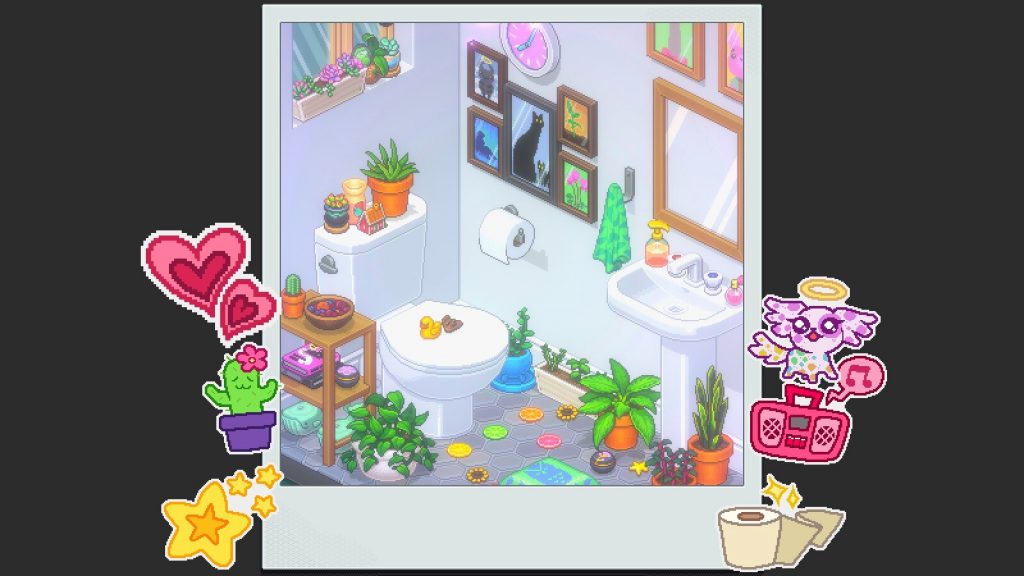 Since Unpacking moves through the years, beginning with 1997 and moving towards today’s date, there are a lot of items that will be familiar to those who grew up in this era. It was such a joy to start off in 1997 and unpack very beloved items, such as a tamagotchi, a gameboy, and a purple diary with a lock on it — all belongings that I owned at that age. Moving on through the years saw the evolution of tech, from gigantic computer monitors to sleek laptops, from the gameboy to the 3DS, and everything in between. It was so lovely to take this trip down memory lane in terms of gadgets from yesteryear, a heartwarming experience for anyone who once cherished these things as well.

If there’s one thing that Unpacking masters, its subtlety. The level that best illustrates this, in my opinion, is the 2010 level, where the woman moves into (what I presume to be) a man’s apartment. From the get-go, you can tell the two are extremely different people — his monochromatic aesthetic compared to her colorful expressiveness. Of course, opposites attract, so it’s no big deal, right? Except there was some pushback in terms of being able to move some of his items around. It wasn’t everything, but plenty of his items were locked in place — a noticeable difference coming from the previously less restrictive levels. As I unpacked, I couldn’t shake the feeling that this wasn’t going to work out; not only were their tastes clashing, but his refusing to budge meant she didn’t have a place to exist. Having been in a similar situation before, I was hardly surprised when I saw the next level — to avoid spoiling it more than I already have, I’ll let your imagination fill in the blanks there. 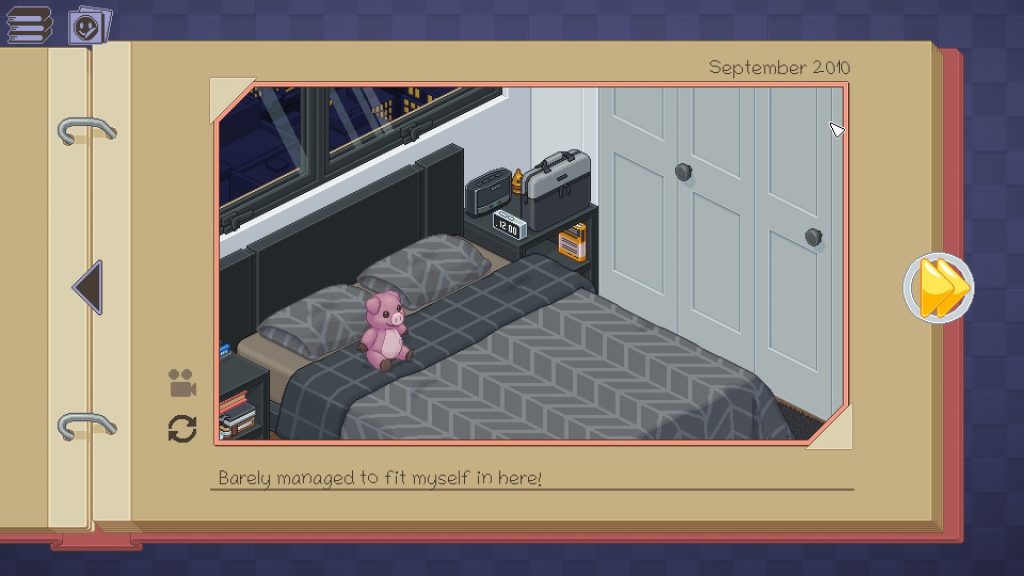 While speedrunners will be able to power through Unpacking within 3-ish hours, there’s a lot more to do here than unpack belongings. There are all sorts of stickers to unlock, which will allow players to place them around the room in the game’s photo mode. Said photo mode offers a slew of filters and frames that can make the room bold, dreamy, comic-book style, and more. There’s also a playback feature that shows, from start to finish, how each item found its way into its new place — a surprisingly satisfying experience after meticulously finding a home for every little thing. One player was feeling particularly creative and made a whole stuffed animal soccer game using the playback feature! Truly, there is so much to explore in this seemingly tiny game, so it’s definitely best to take advantage of all on offer to get the most out of Unpacking.

I genuinely don’t have any true complaints for Unpacking, aside from one: the game is something of a stickler for items being in what is considered a “proper place.” For example, I couldn’t put a statue on the coffee table in the living room, but putting it on the shelf was acceptable. I also wasn’t allowed to put a cooking item on the a table in a very cramped kitchen, and instead had to put them on top of the oven vent (???). I also yearned for a bowl to put things like wooden spoons and spatulas into, but that’s not a huge deal. It should be emphasized that these issues are hardly impactful on the overall game, its pros immensely outweighing any perceived cons.

Unpacking was absolutely worth the wait. A delightful experience in every sense of the phrase, Unpacking will resonate with anyone who loves that feeling of fresh possibilities a new place offers. Even in its downturned moments, that unflappable optimism shines through, giving players a sense of excitement with each unpacked item. With its charming aesthetics, playful nature, and nuanced storytelling that will tug at your heartstrings, Unpacking unequivocally deserves a place in your game library.

Editor’s note: This review is based on a retail copy of Unpacking provided by the publisher. 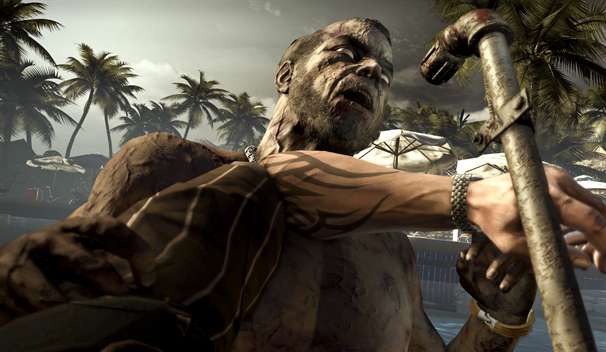 Dead Island rocks in ways other games do not.