One Last Treat For the Season 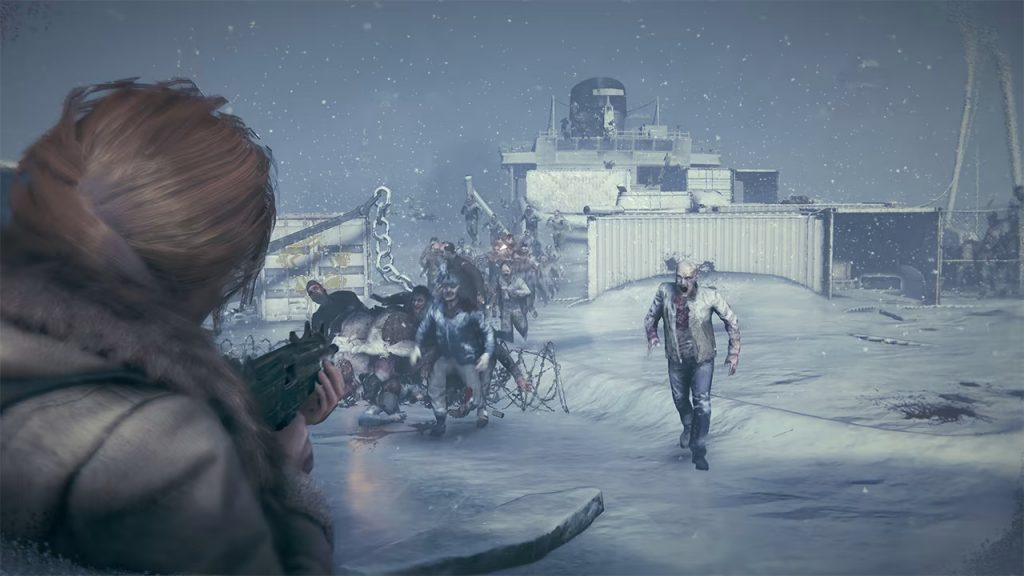 Outside it’s a wet, windy and dark day. In other words, the perfect setting for this Nintendo Download for 10/28/21! Not only is this the final Nintendo Download before Halloween, but it’s also packed with a bunch of good stuff. That includes several featured titles, sales and a candy bag full of digital goodies. Though I can’t only focus on spooky games, I will do my very best to spotlight as many as possible. On that note, let’s start this Download with a game I’ve been waiting years to actually play.

Get Your Camera Ready 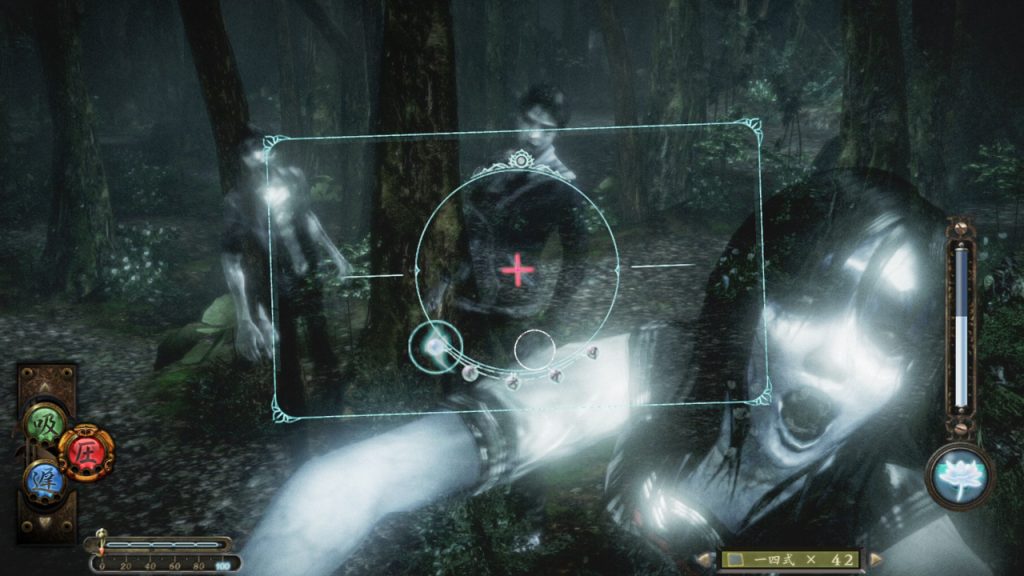 Fatal Frame isn’t a series I’m well versed with. But I was nevertheless very eager to play Maiden of Black Water on Wii U. So much so that I was incredibly disappointed when I realized I didn’t have enough memory in my Wii U to play the digital-only Western release. So even despite some negative reviews, I’m still looking forward to playing Fatal Frame: Maiden of Black Water on my Switch (though it’s also available on other consoles by now). But that’s not the only horror game worth checking out today. You can also fend off hordes of hungry, hungry zombies in World War Z. Prefer something more lighthearted? You can play some fierce mini games in Mario Party Superstars. Or for strategy with card mechanics, check out the free demo for Voice of Cards: The Isle Dragon Roars. You can also get lost in the forest with the beautifully animated Tunche, or mix some drinks in Pokémon Café ReMix. Now let’s continue this Nintendo Download with a promoted event.

An Extra Piece of Candy 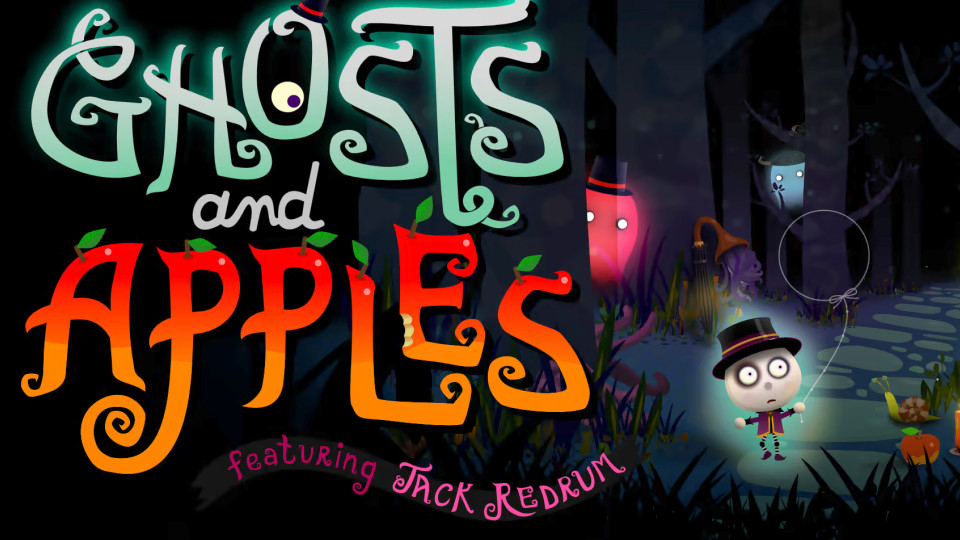 Before we move onto the regular sales, we have 3 special seasonal ones to cover. Those come courtesy of Capcom, EA and NISA. And though these aren’t all spooky games, they’re still meant to highlight the season. So hopefully you can find something great to pick up for a discount. First up, Capcom has a Halloween Sale from today until 11/10. You can get violent with the Devil May Cry games, or hunt mutant horrors in Resident Evil. Or if you want to go old school, you can check out Onimusha: Warlords for samurai horror.

As for EA’s Halloween Sale, it features less games, but still has some worthy contenders. Just act quickly, cause this sale only lasts until 11/1. I’d check out Plants vs. Zombies: Battle for Neighborville Complete Edition, Unravel Two and the recently released Lost in Random.

Lastly, NISA has a bunch of great games to check out. Their sale lasts from today until 11/7, and includes 30+ titles! Let me help narrow it down for you, and suggest you check out the following – Culdcept Revolt, Destiny Connect, Fallen Legion Revenants, Fallen Legion: Rise to Glory, GOD WARS The Complete Legend, Kemono Heroes, Labyrinth of Refrain: Coven of Dusk, Langrisser I & II, Psikyo Shooting Stars Alpha and Bravo, SNK 40th ANNIVERSARY COLLECTION, The Longest Five Minutes, The Lost Child and Yomawari: The Long Night Collection. To see all the included games and details for this and the other two sales, just click here. 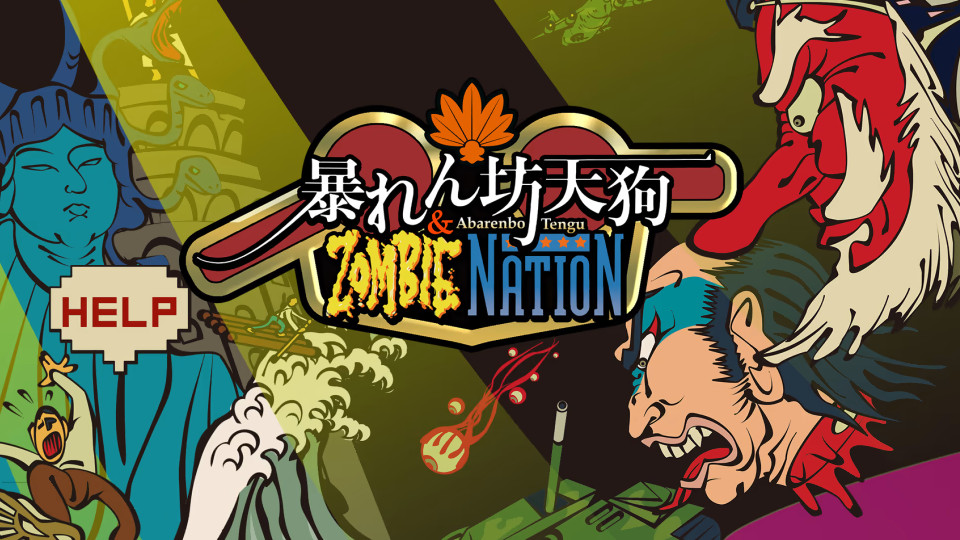 Time for the regular Game Guide savings. First some cheaper options. You can make your very own nightmare in Hell’s High Harmonizers for $9.95. Or to engage in some survival horror, try HORROR TALES: The Wine for $9.74. Zip across a digital landscape in Cyber Hook for $5.24. Or explore a gothic Metroidvania in Cathedral for $8.99. And for those still hoping for scares, take a gander at Silver Chains for $9.99. 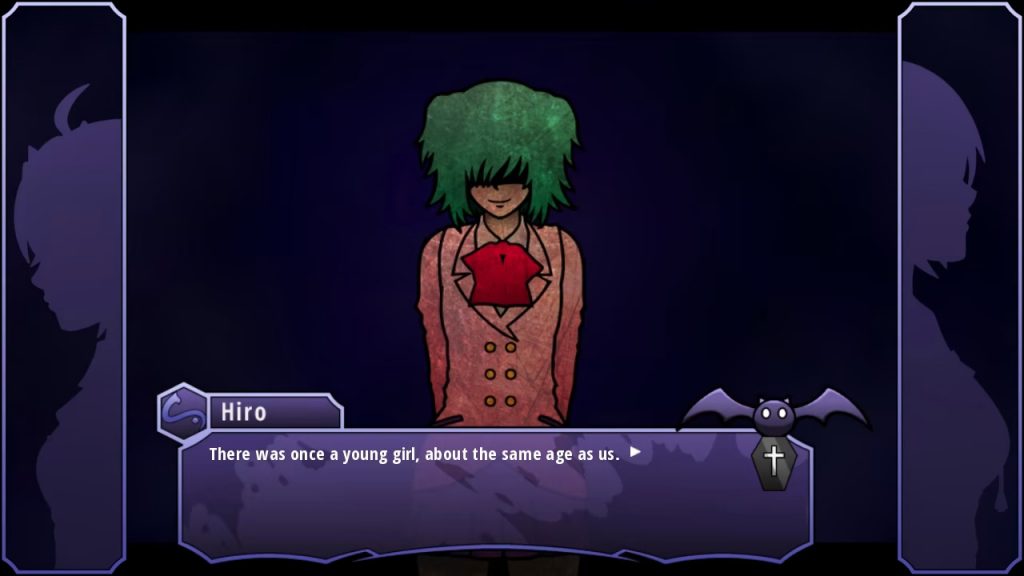 For those willing to be a bit more generous, check out these sales. You can be an undead champion in Skul: The Hero Slayer for $17.99. Or you can save your wife at the cost of your soul in Lamentum, for only $11.99. Repair a world corrupted by Rot in Garden Story for $15.99. Action fans can raid ancient temples in Strange Brigade for $13.99. Lastly, you can fight for the devil in Pumpkin Jack, now only $13.49. 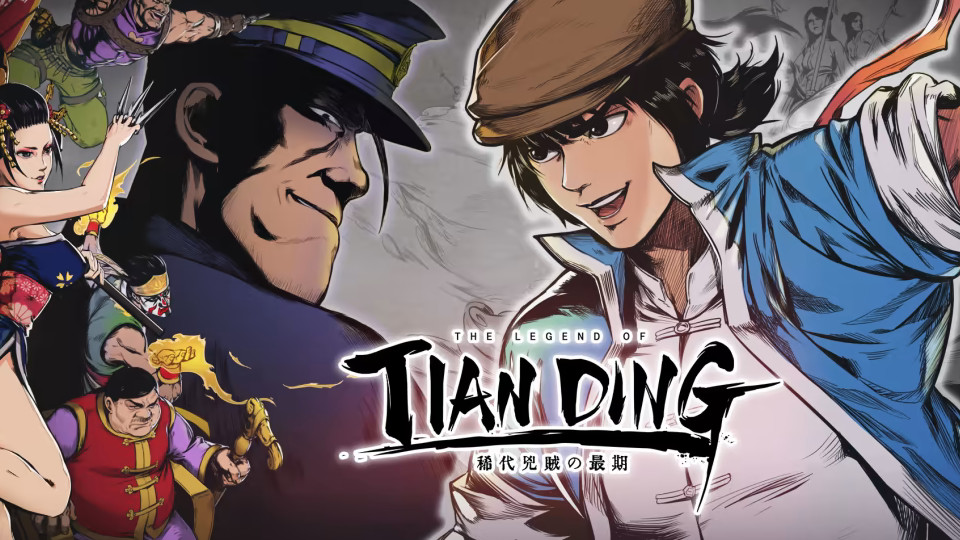 Get ready, boys and girls. There’s a huge amount of digital games to cover today. And in honor of the season, we’ll close this section out with a heaping helping of horror games. Firstly, fans of retro might try Abarenbo Tengu & Zombie Nation, Arcade Archives MAPPY, Black Widow: Recharged, Cotton 100% and Panorama Cotton. Strategy fans should check out Ekstase, Ghosts and Apples, Mainframe Defenders and Trash Sailors. VN fans can get lost in Cupid Parasite. Action fans might enjoy Okinawa Rush and The Legend of Tianding. Or for something more zen, try Unpacking and VirtuaVerse. For a challenging dungeon crawler, look no further than Undernauts: Labyrinth of Yomi. And lastly, to celebrate Halloween right, check out the following spooky titles – Dawn of Survivors 2, Dollhouse, DISTRAINT Collection, Dracula Frames, DUSK, Happy Game, SEDOMAIRI, SHINRAI – Broken Beyond Despair and The Suicide of Rachel Foster.

A Safe and Sane Story 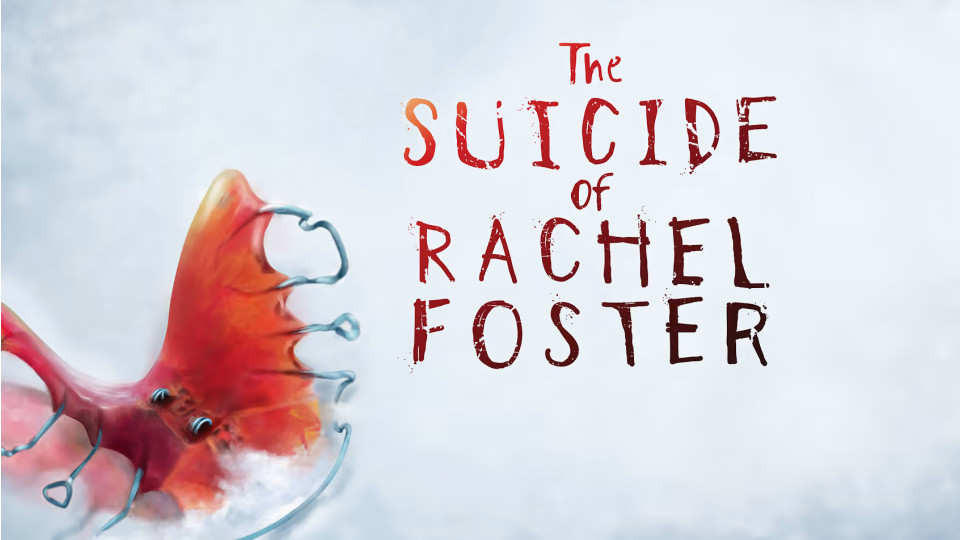 A worthy final tribute for Halloween. Enjoy a safe and spooky holiday, and thanks as always for joining us at HPP. Be sure to tune in for more Nintendo Downloads in November!