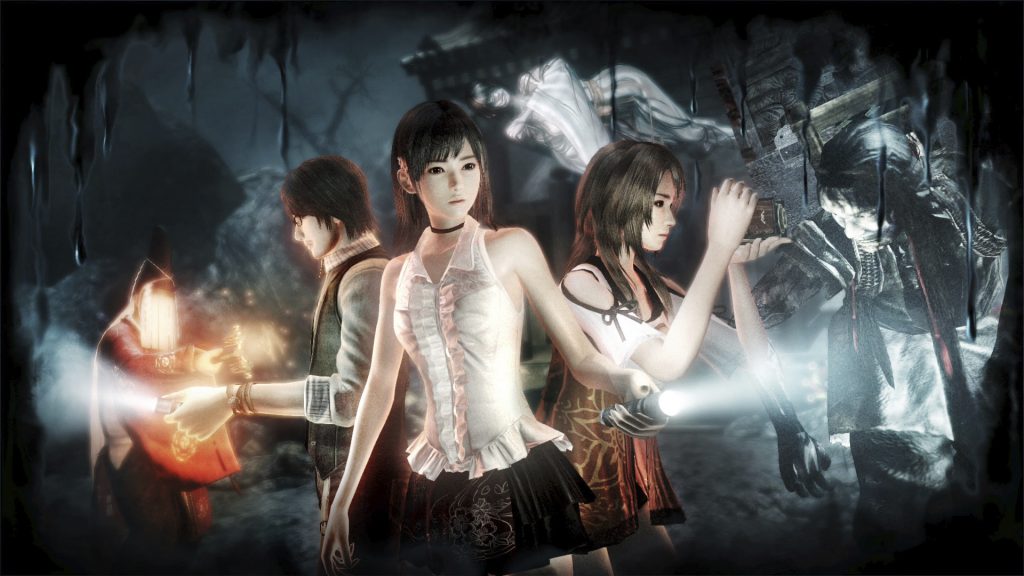 This December marks 20 years since Fatal Frame made its debut on the PlayStation 2, scaring players senseless with its unique brand of photography-focused survival horror. To celebrate the occasion, developer Koei Tecmo Games has re-released the fifth installment, Fatal Frame: Maiden of Black Water, for the current crop of consoles.

Despite being the newest game in the series, the company’s choice to breathe new life into this particular entry is understandable. After all, until now, the game was only available for the Wii U in North America as a download-only title on eShop. When you consider just how unpopular Nintendo’s ill-fated last-gen platform proved to be, it makes perfect sense that the developer would want to share this overshadowed release with a broader audience. Of course, this isn’t just some 1:1 conversion of the 2014 horror title. This remastered port features sharper visuals, new costumes, and the addition of Snap Mode for supernatural shutterbugs to salivate over. But are these enhancements enough to justify adding this game to your supernatural scrapbook? 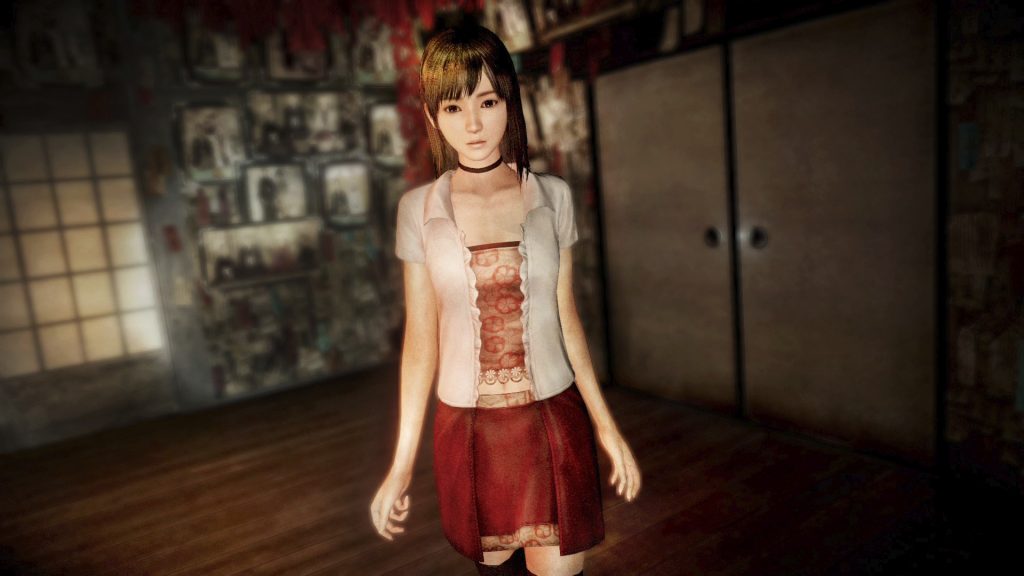 Fatal Frame: Maiden of Black Water’s story focuses on the fictional setting of Mt. Hikami. Clearly inspired by Japan’s Aokigahara forest, the mountain was once home to a sect that revered the water flowing from its summit. However, one day the mountain’s shrine maidens were brutally murdered, and since then, the once-sacred place has become a destination for young girls looking to take their own lives.

The game’s main protagonist is Yuri Kozukata, a teenage girl who, since surviving an accident that killed her family, can see the spirits of the dead and view their memories through a technique known as Shadow Reading. However, you’ll also get to take control of two other characters as you work to uncover the haunted mountain’s mysteries: Ren Hojo, an author haunted by morbid visions of a young girl dying at his hands, and Miu Hinasaki, a gloomy 17-year-old searching for her missing mother. While each character has personal reasons for visiting Hikami, the three must ultimately work together to unravel the mystery behind a series of disappearances that have rocked the region.

While it’s nothing groundbreaking, I thought Fatal Frame: Maiden of Black Water’s premise of a town being threatened by a cursed mountain and the malevolent shrine maidens that call it home was pretty novel. It’s just a shame the cardboard voicework and underwhelming writing kept me from ever really caring about what happened to the game’s trio of protagonists. Even the notes you find scattered around the environment, which are meant to flesh out the story, tend to repeat themselves, hammering you over the head with the same details as if the developers were worried you didn’t get the message after the first dozen or so times. 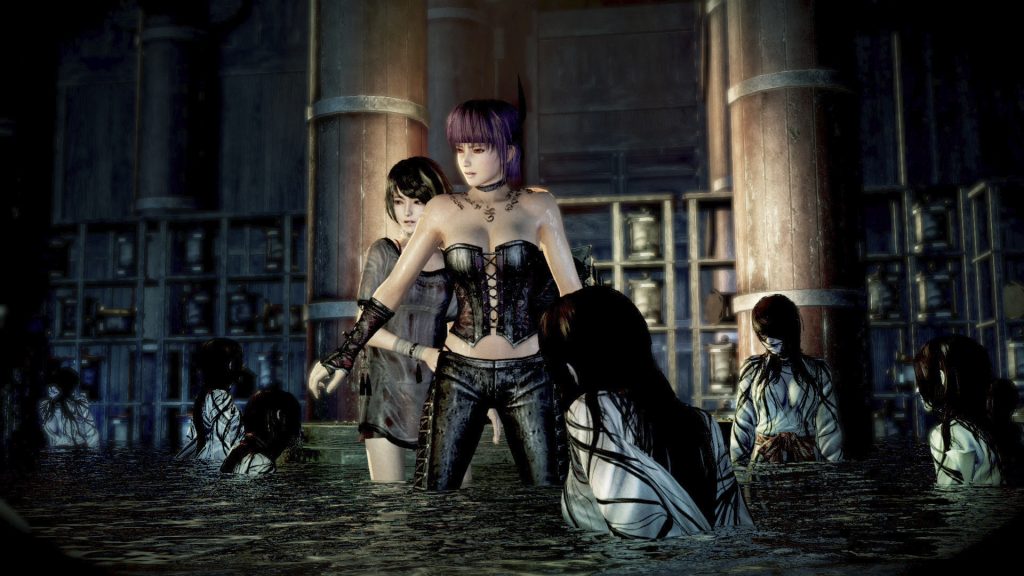 With three characters to control throughout 13 chapters, the game certainly sounds ambitious on paper. Unfortunately, Fatal Frame: Maiden of Black Water suffers from major pacing problems that can make it a chore to play. Without a doubt, the game’s worst offense is just how repetitive it can be. You’ll revisit the same small handful of locations multiple times with each character throughout the game’s 12-hour story. As a result, these outings become quite tedious and have so little that sets them apart that they tend to blend together after a while. And miraculously, everything from the enemies you just killed to the items you picked up only moments before will miraculously reappear in the next chapter.

Needless to say, this is incredibly silly and creates an unshakable sense of déjà vu that permeates the entire experience. By the time I was on my third visit to an abandoned train station in the middle of the forest, my actions had begun to feel as weightless as the floating apparitions I’d blasted to ectoplasm countless times before.

Another thing I found offputting was how Fatal Frame: Maiden of Black Water also takes handholding to the extreme in a way rarely seen in the survival horror genre. You’ll never wonder where you need to go next. Thanks to the protagonists’ Shadow Reading ability, ghostly silhouettes are always there to steer you to your next destination, like spectral tour guides. Further dumbing down the proceedings, whenever you’re in a room with items to collect, large white icons will appear on the screen to indicate exactly where you’ll need to search to find them. Because of this, it doesn’t take very long before Fatal Frame: Maiden of Black Water begins to feel more on-rails than a boardwalk haunted house than the grand ghost tour it could have been. 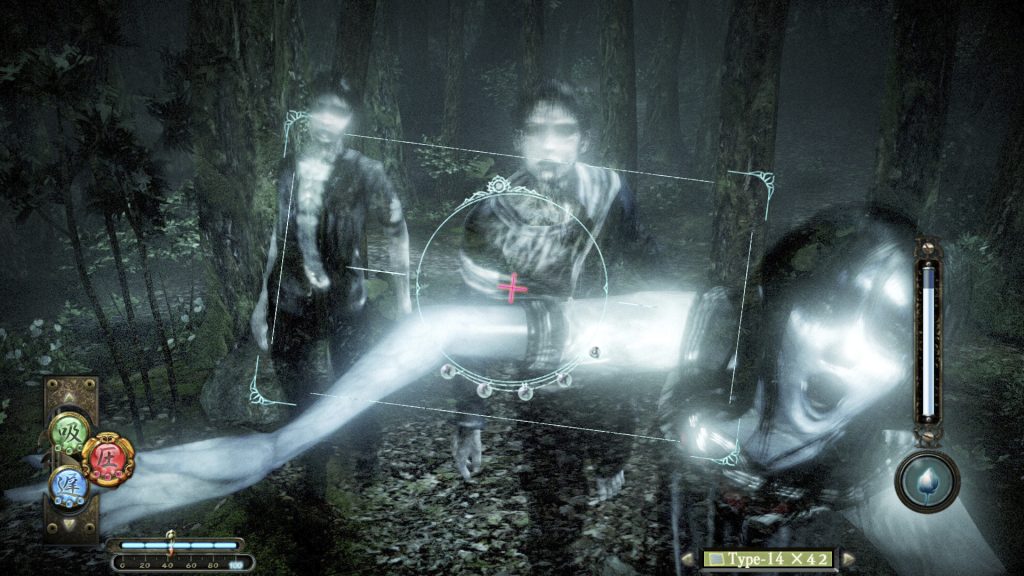 If you’ve never played a Fatal Frame game before, its focus on camera-based combat is undoubtedly one of its more noteworthy features. Lining up the perfect shot and banishing a band of boogiemen to the great photo album in the sky can be genuinely cathartic – so long as you’re not using the motion controls.

The original Wii U version of Fatal Frame: Maiden of Black Water allowed you to wield the GamePad as if it were an actual camera, thanks to its built-in screen and gyros. Mind you, while it didn’t always work perfectly thanks to the finicky hardware, it was still a pretty cool feature that really heightened the immersion. Obviously, the PS5’s DualSense controller can’t quite replicate that sensation due to its lack of a screen. The developers tried to make up for this by giving players the option to use the controller’s motion sensors instead.  Sadly, I feel this method is impossible to recommend. No matter how hard I tried, I found myself wrestling with the motion controls as the camera swayed and titled without my input, causing even the most basic enemy encounters to devolve into an exercise in frustration.

Seriously, just trust me and stick to using the analog sticks. Otherwise, you’ll probably want to make your way to the summit of Mt. Hikami to put an end to your suffering.

Peering Through A Next-Gen Lens 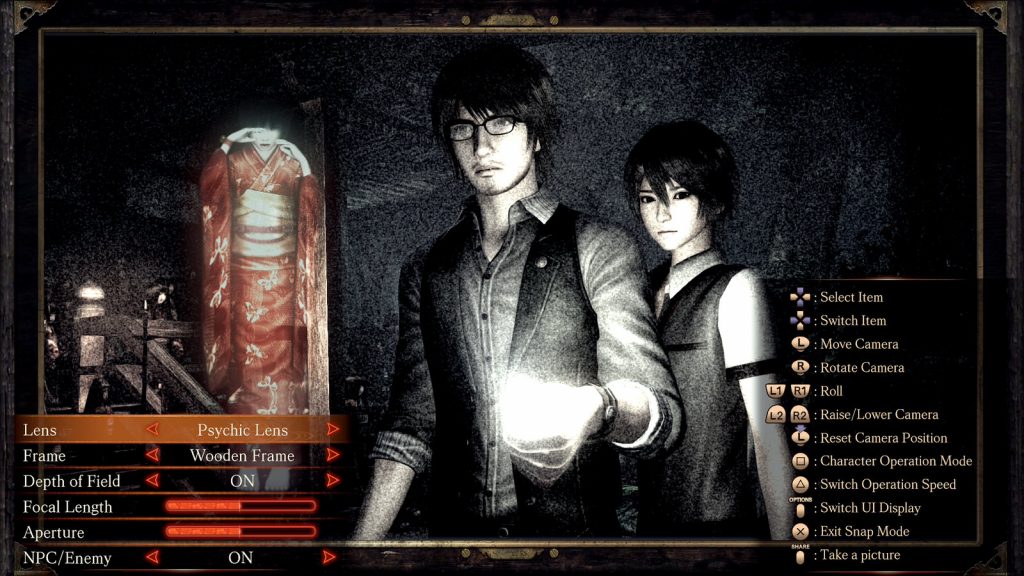 If you’ve made it this far into the review, it’s probably pretty clear by now that I’ve got some fundamental problems with Fatal Frame: Maiden of Black Water. Still, there are some things I do like quite a bit about this remaster.

For starters, the game’s cleaned-up visuals look great and do an excellent job of bringing the haunting environments to life like never before. This boost in graphical fidelity is especially apparent in outdoor environments with their rolling fog and moody weather effects that add to the foreboding atmosphere. Of course, we’re talking about an enhanced port of a last-gen title, so don’t go in expecting a game that’ll push your PS5 to its limits, but there’s no denying Fatal Frame: Maiden of Black Water is easy on the eyes.

In addition to the current-gen facelift, there are also a handful of new costumes you can unlock with points through the in-game shop. As you can probably guess, they’re mostly just a means for fleshy fanservice. Still, they give completionists something to shoot for. 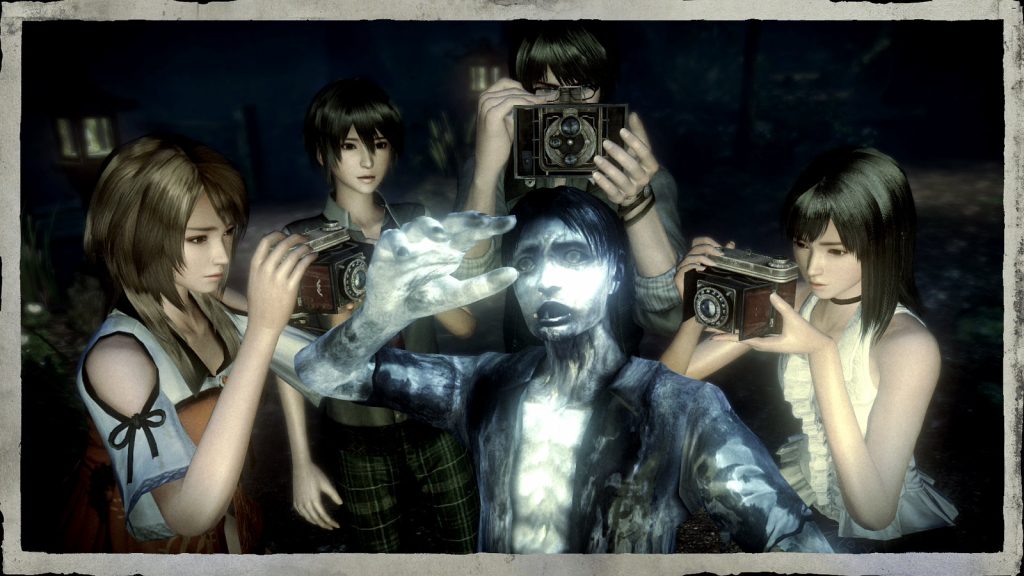 Lastly, Fatal Frame: Maiden of Black Water also introduces the brand-new Snap Mode. This photo mode allows you to pose the game’s cast of characters in any scene to create your perfect demonic dioramas. At first, I didn’t think I’d be too interested in toying around with this feature. However, I’m happy to report that it’s surprisingly robust for what it is. Whether you’re trying to create a haunting scene or just want to go nuts and craft the goofiest shot possible, it’s fun to toy with all the various tools at your disposal. You can cycle through multiple lenses, adjust the depth of field and focal length, and more.

I don’t know if I’ll be using it a week from now, of course. But it’s a fun distraction that adds some extra value to the package.

Better Off Left In a Dark Room

Without a doubt, the new features this update introduces are mostly welcome (save for the atrocious motion controls).  It’s just a shame they aren’t enough to save what’s ultimately an underwhelming entry in the long-running horror series.

While this remaster has its share of Kodak moments, unfortunately, the negatives are simply too much to ignore. With Fatal Frame: Maiden of Black Water’s disposable cast of characters and underdeveloped episodes that start to blur together like like an old Polaroid, survival horror fans are better off turning their focus elsewhere to get their fix this Halloween. 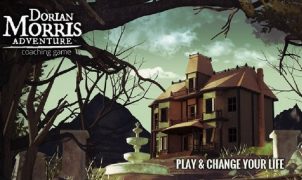