Compete In A Reality Competition To The Death In Deathverse: Let It Die 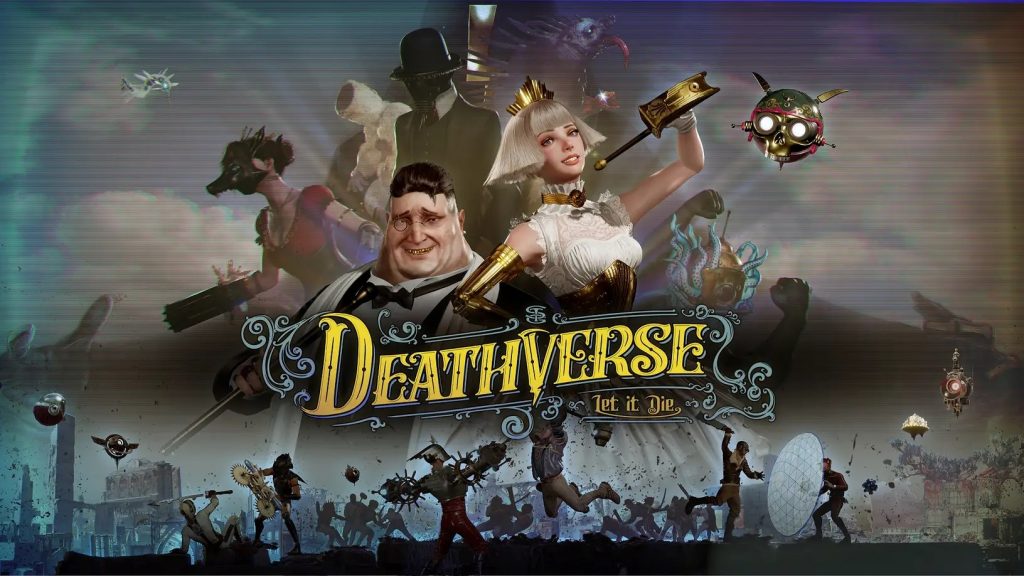 Sony told us today’s State of Play would feature games from third parties. This may have gotten some fans wondering about what to expect. I doubt anyone’s Bingo card had a follow up to the 2016 title Let It Die though. That’s what was announced though in Deathverse: Let It Die.

Things have changed a bit since that last outing. Hundreds of years have passed and while the team at Supertrick Games are still making it, this time they’ve come up with a reality TV competition to the death. Fans of multiplayer survival games know what to expect. 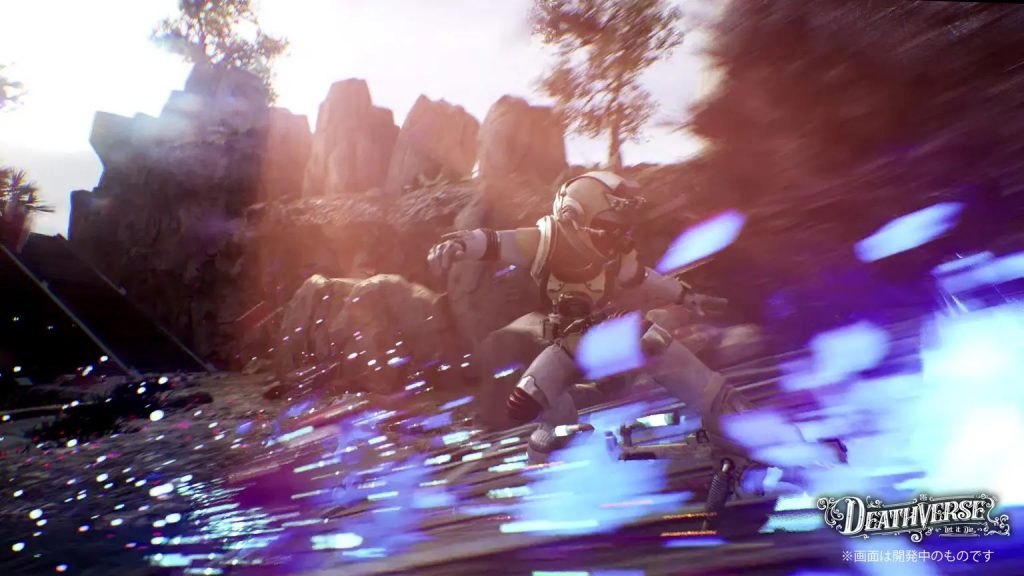 You’ll choose from a wide variety of characters, all featuring an exaggerated yet somehow realistic art style. Each will be equipped with a Wilson, a piece of tech that acts as a weapon, a shield, activates skills, and can fire bolts to stun enemies. Over time you’ll upgrade the Wilson, giving you access to even more ways to kill your opponents. Compete for big prizes and to be the last one standing.

Deathverse: Let It Die is set to hit PS4 and PS5 in Spring of 2022. You can check out the first trailer for this new title below. 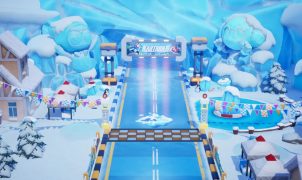 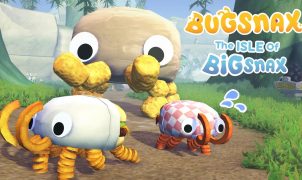 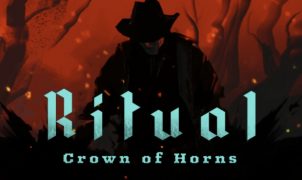