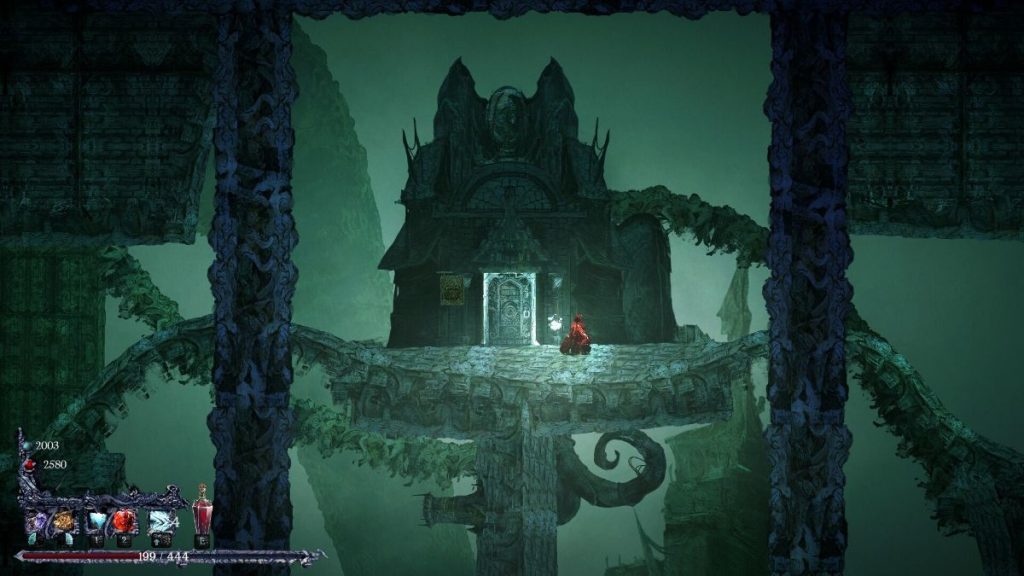 Halloween is just around the corner by now. So it’s totally on brand that Source of Madness is implementing a new update to the game called They Came From the Deep. Not only does this update add new biomes and other content to the Lovecraftian rogue-like, but there’s more planned in coming months. This roadmap is planned to add new content every month leading up to the eventual release of Source of Madness. 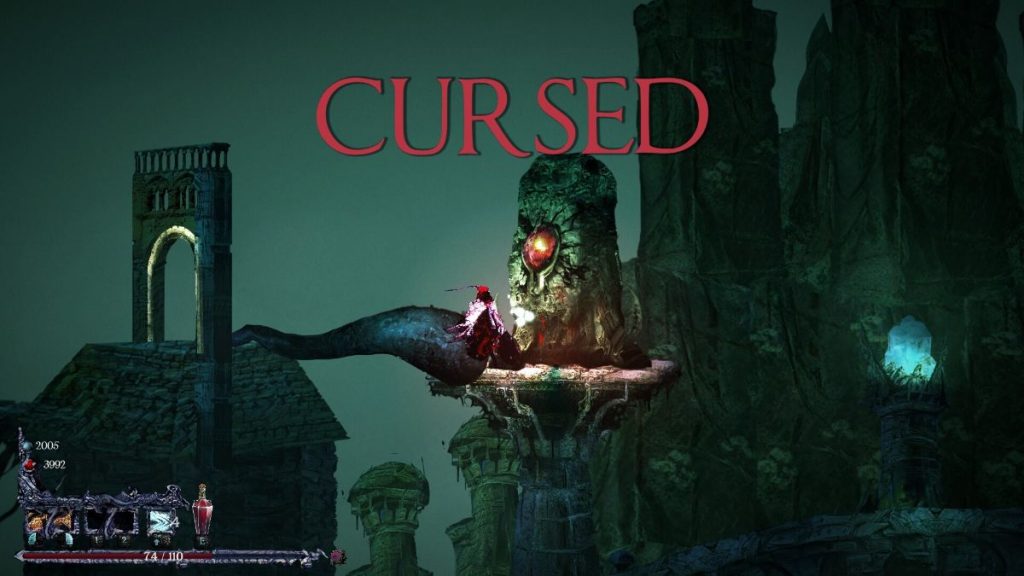 As for They Came From the Deep, here’s what it’s bringing to the game. New areas The Plateau of Leng and the fabled City of R’lyeh are now playable. Besides that, Source of Madness adds the Bloodmancer class, which starts with less health but literally feeds off their foes, adding health when they kill enemies or detach limbs.

That’s thoroughly gruesome, but here’s some details for the upcoming updates: 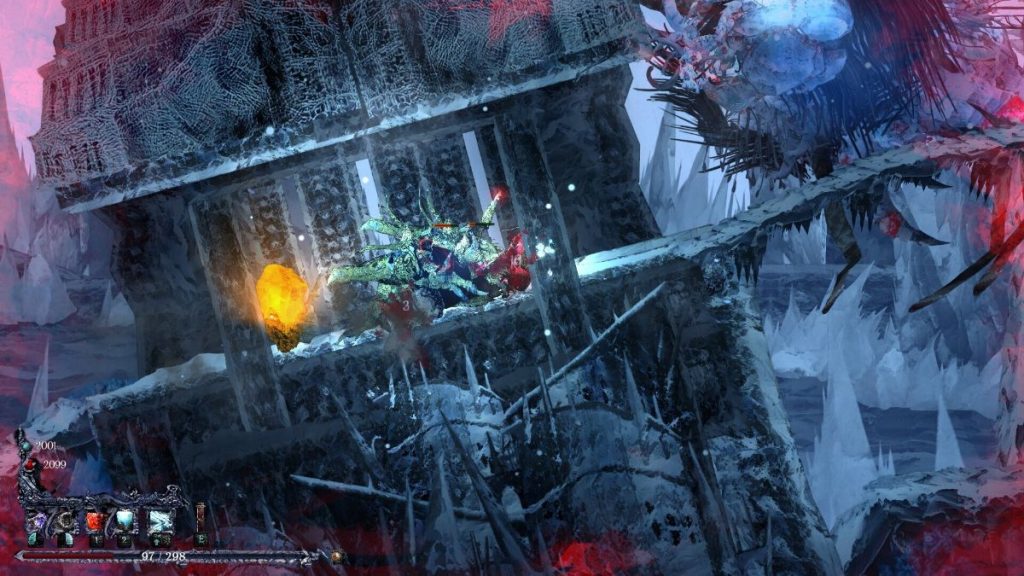 That’s all great news for fans of horror and Lovecraftian madness. Be sure to check out Source of Madness on Steam. And stay tuned to HPP for more info as it’s revealed.

Get Festive with Source of Madness Cold Air Update

Tales of Berseria provides an excellent experience overall, despite its questionable combat mechanics Every now and then, a developer will do something to shake a series up in order to…