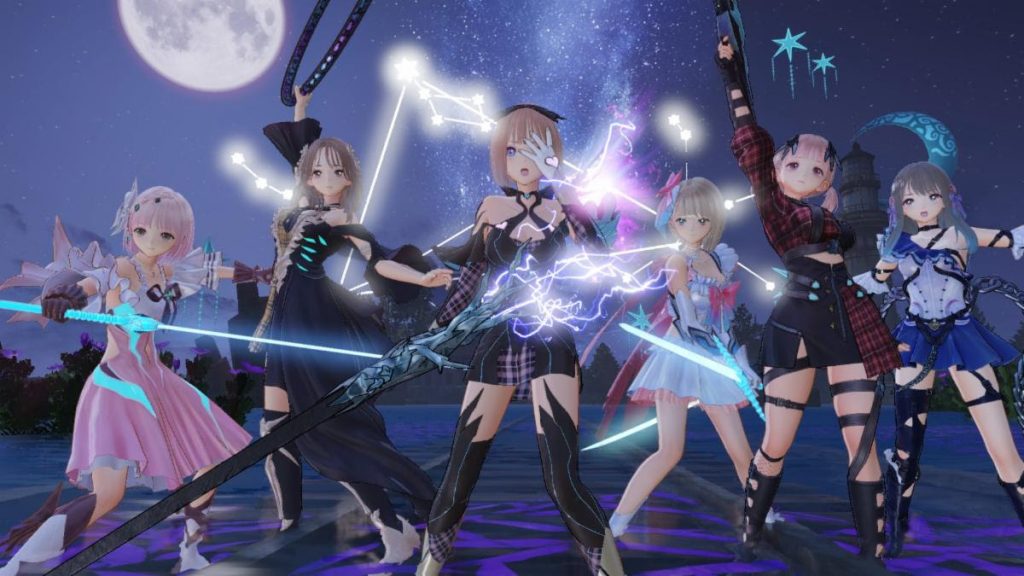 Fans wanting to check out GUST’s Blue Reflection sequel before it officially launches are in for a bit of luck, today, as Koei Tecmo has announced the official release of a Blue Reflection: Second Light demo.

Blue Reflection: Second Light follows the adventures of three students–Ao Hoshizaki, Kokoro Utsubo, and Uki Kinjou–as they make their a mysterious floating academy after finding themselves suddenly transported there, with only their names as memories. During the Prologue portion of the demo, players will be able to experience Ao’s journey from the very beginning–starting right when she wakes up within the mysterious, new world. The Story portion of the demo allows players a better look at gameplay mechanics and offers them a chance to explore, battle, and craft items for themselves. And, if that still isn’t enough to entice you, players who play the demo will receive both the “Bunny – Head Accessory” and “Preparing for the Unknown” Fragment for free when updating to the full game.

Koei Tecmo has also confirmed that a Blue Reflection: Second Light x Atelier Sophie: The Alchemist of the Mysterious Dream is in the works. Those who own both the “Summer Bikini” costume early purchase bonus from Second Light and the limited-time bonus “Comfy and Casual” costume from Atelier Sophie 2 will find that both costumes can be accessed within both games. More outfit options are never a bad thing, right?

Blue Reflection: Second Light is slated to release on November 9 for Nintendo Switch, PlayStation 4, and PC via Steam. Will you be continuing the Blue Reflection adventure when this game releases? Will you be picking up the demo beforehand? Let us know in the comments below!