Back 4 Blood Review: Best Played Together 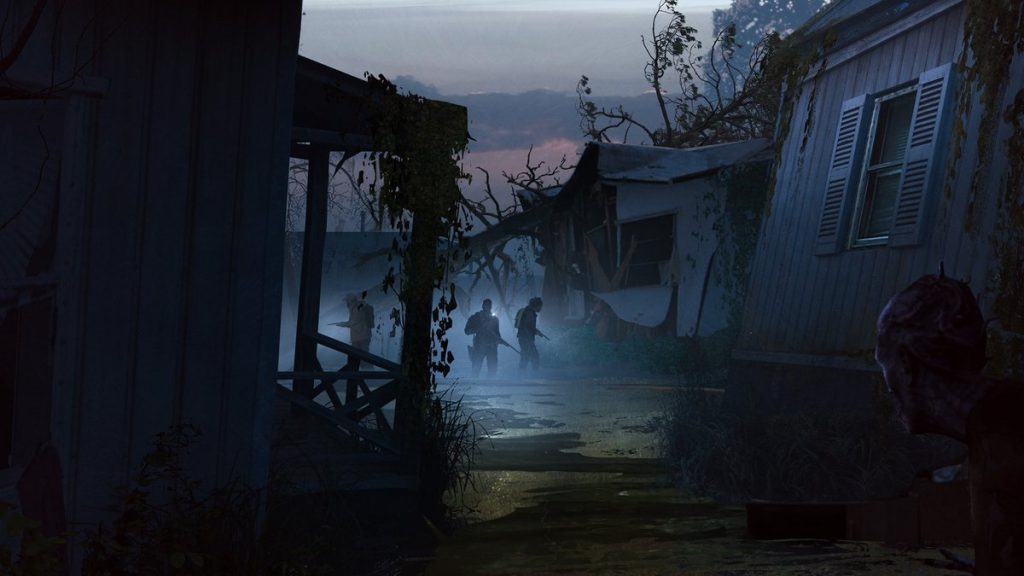 Back 4 Blood brings the co-op zombie killing thrills of Left 4 Dead back to gaming after nearly twelve years. It’s extremely faithful to those earlier games, to the point where anyone familiar with them will feel right at home. It makes a lot of changes which do a great job updating the game and providing variety but it’s a title you’ll have a hard time getting the most out of without a group of friends to play through it with.

There’s a story of sorts here, but it’s really not worth focusing on. The zombies on offer here are known as the Ridden and they’re caused by parasites which can turn regular Ridden into other mutations over time but nothing ever gets interesting. The eight playable characters are at least memorable with notable personalities and different enough abilities and starting gear to truly feel different. You’re a group of zombie hunting Cleaners out to clean out Ridden nests.

After a brief tutorial where you’re shown around a military base you can jump into a game online, start a solo session, or play a player vs player mode. The campaign takes place across thirty-three chapters, split into four acts. 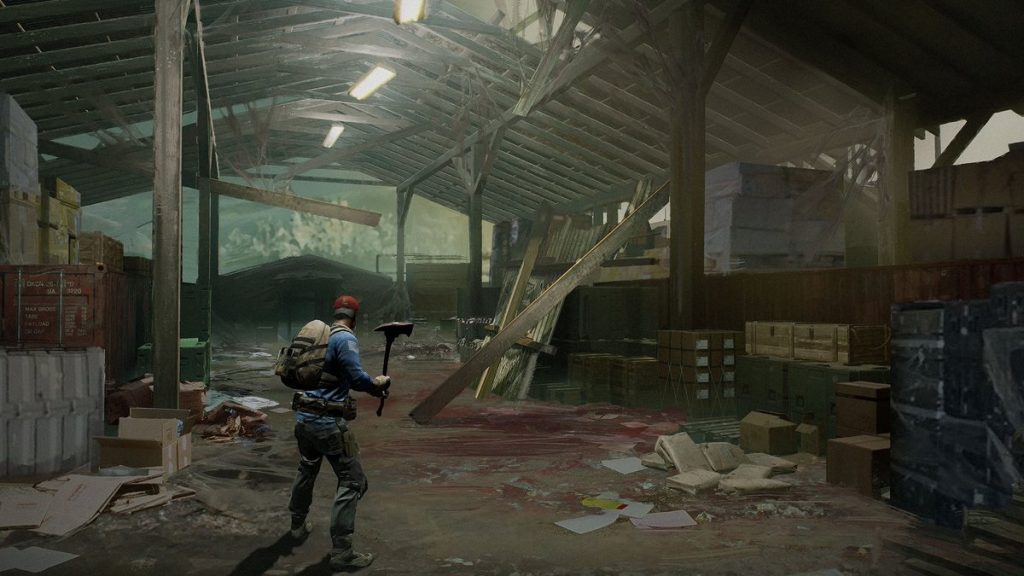 Jumping in with a group of friends provides a great time. While early levels will feel very familiar to fans of the Left 4 Dead games, with you running through hordes of zombies from one safe room to the next, racking up kills and upgrading your gear, then getting to use the resources you find to upgrade again before the next act.

There’s plenty of variety as you go. Levels eventually ask you to do things like plant explosives, rescue victims, hold an area, and much more. I definitely appreciated how there’s a lot more to the game than just shooting zombies for hours on end. 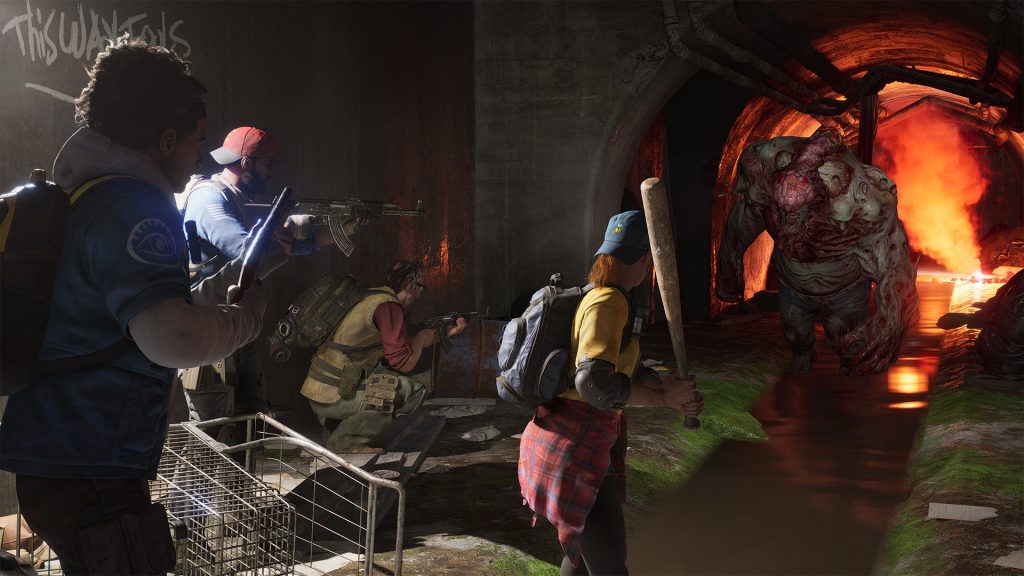 Speaking of the shooting, it feels great. Controls are tight and there’s a massive variety of guns and weapons which you can customize as you go and mow down Ridden with. You can spec out each character in the best way for you. You get two weapons, with the second being a pistol or a melee weapon. An ability you can gain which lets you turn your melee into a knife became invaluable as it allowed me to feel less need to carry a melee weapon so I could consistently keep two guns. Resources are well spread throughout levels, and I liked upgrading when I reached the next safe room.

What I liked less was that once I picked up an attachment there was no way to remove it. You can replace it with another one, but there’s no just taking it off. Most of the time that’s not a big deal, but there were times I picked up a scope that wasn’t what I wanted by mistake and without a way to take it off, my gun suddenly wasn’t what I was looking for. At times I even felt a need to swap it for a worse gun just to get back to feeling comfortable.

The horde of regular Ridden are individually weak, but they’re faster than some zombies and in groups can become a real problem. When a group managed to come up behind me, it often led to frantic exchanges. Less exciting, though, are the special Ridden. Perhaps it isn’t fair to compare it directly to Left 4 Dead, but this is a game being billed as a spiritual sequel to that game from the same makers. When you stumbled on a witch in those games, it was terrifying.

These special Ridden provide none of that fear. Except for The Hag which can eat you whole, I mostly shrugged when they would show up because they do so constantly. Bruisers can be a pain at times, moving faster than you might expect and packing a punch, but even they’re relatively easy to handle one on one. They can become a problem when the game throws tons of these creatures at you at the same time, but they become so common place that they don’t feel special.

A House Of Cards 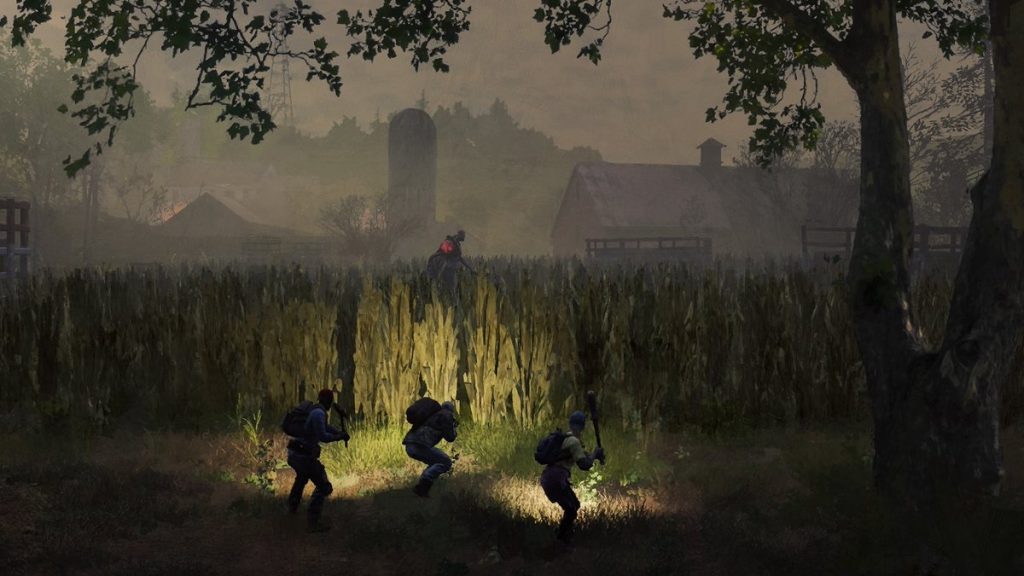 Back 4 Blood also keeps things fresh by letting you design a deck of unlockable cards which customize how you play. Between rounds, you’ll pick new handicaps and abilities. Handicaps are randomly generated and give you new challenges like having to play a level with a fog that hides Ridden until you get close. Your cards provide abilities that can provide all kinds of useful abilities. I already mentioned the one which turns your melee from a punch into a knife but there’s a lot more. Some are as simple as providing extra ammo capacity or health. Another heals you with each melee kill.

Many of these cards work together, and you can build a deck that suits your play style. You can even keep a variety of decks if you like to mix things up. You’ll get one after each level and unlocking them all is the biggest carrot that kept me coming back to replay levels I’d already taken on. 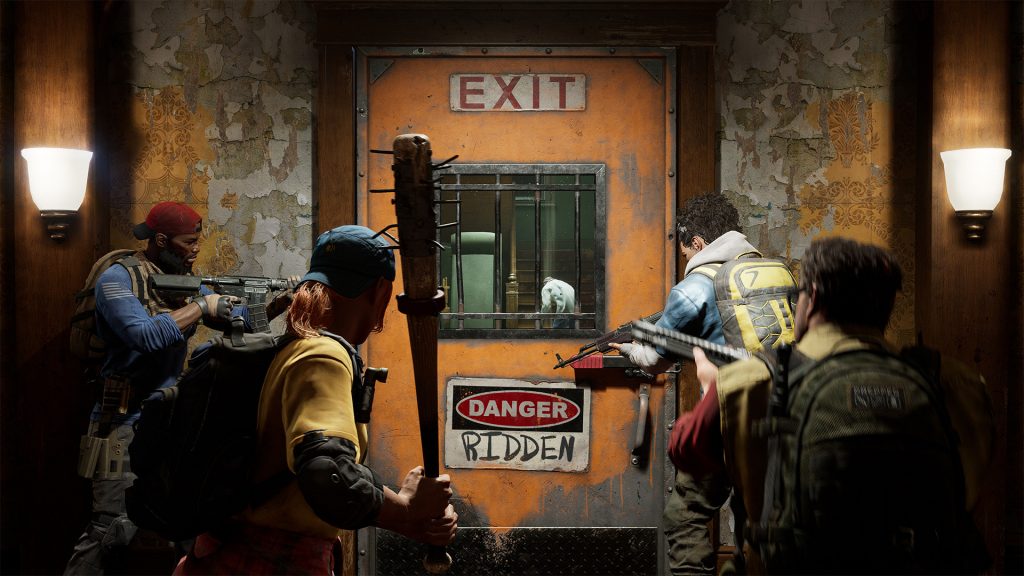 There were times I had a ton of fun with Back 4 Blood. Either playing with friends or getting the right group of random players is crucial to making that work though. That’s because the AI is almost universally terrible. Bots will at times heal you and can shoot at Ridden alright, but they frequently get caught in the environment and can’t handle anything beyond just shooting. Other goals are almost entirely up to you.

Finding random players to play with works too, but even that’s a mixed bag. Many of Back 4 Blood’s objectives really require collaboration but finding random players today that want to do that is tough. That can be a real problem when the game often fails to fill your team out with humans too. I frequently ended up with only two or three humans in my groups of four, leaving fewer players who might know what they’re doing. In a level where you need to plant two explosives and can only carry one? I hope you’re ready to carry both if your only human teammate just wants to shoot Ridden all day and won’t respond on chat. Obviously, blaming the game for player behavior isn’t ideal, but this was consistently a problem. The game is responsible for designing goals that rely on players to behave in ways online players rarely do and failing to fill games out with human players to give you a better chance at having at least a teammate or two who want to actually get through the levels.

The less said about playing through solo, the better. You’re stuck with those bot teammates and they just aren’t good enough to get through so many situations, especially if you’re playing on anything but the lowest difficulty. Even that mode offers a solid challenge for most players and things get way harder as you go up. You make zero progression in single-player as well, not allowing you to unlock the additional abilities, which might help make things easier. The PVP mode pits four human Cleaners against four human-controlled special Ridden, and it can be fine for a few rounds, but it gets old quickly.

At its best, Back 4 Blood offers a ton of variety to keep you and your friends interested for a long time. Even returning to levels you’ve already played gets interesting thanks to different cards, which can make major differences in how things play out. If you have three friends to play the whole game with, I highly recommend it. That its available as a Game Pass title is awesome because you can get a group of friends together without them all having to buy the game. If you don’t have that group though, a poorly balanced solo mode and issues with matchmaking will sink this one for most.

Full disclosure: This review is based on a retail copy of Back 4 Blood. 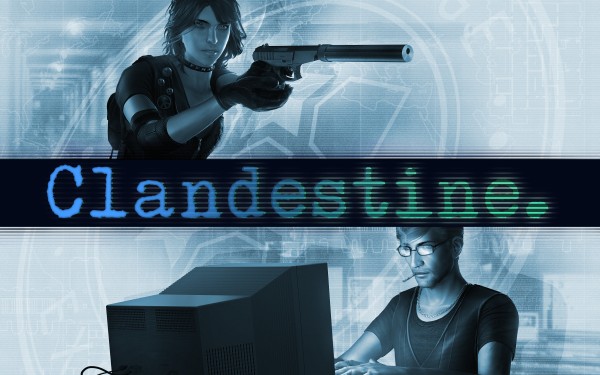