Use Forskydda’s Mojo Against Him 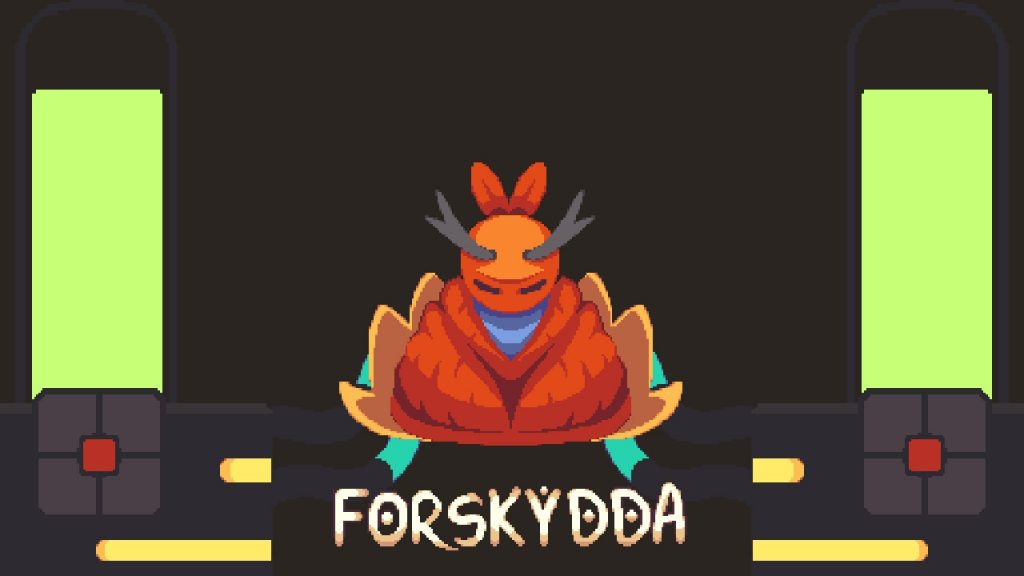 The third boss in Evertried is the nefarious Forskydda the Tower Matrix. You’ll find him in a lair full of falling meteors, dangerous devices, and sneaky conveyor belts. And though, in some ways, Forskydda is the least active boss you’ve faced so far, he’s also a giant pain in the ass. The reason being, he never moves once as you battle him. Instead, he attacks you from afar, forcing you to bring the fight right to him. 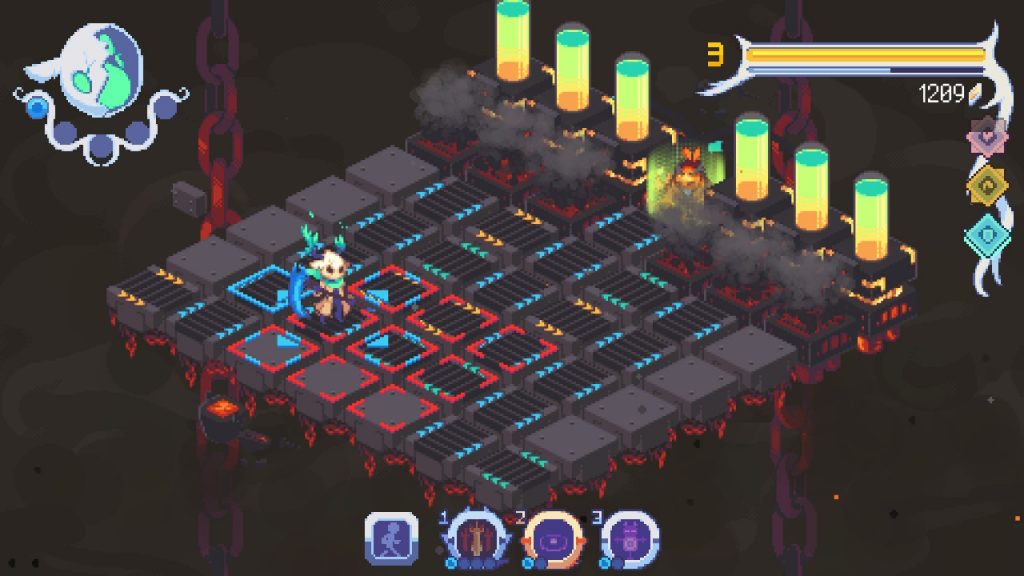 To start, you’ll need to wait for diamonds to fall from the ceiling. You’ll see their attack radius before they land. Stay out of that. Otherwise, you’ll take damage. Once the diamond safely lands, you need to help push it to the proper section of conveyor belts that will take it to Forskydda. Once it falls in his face, his shield will be downed, and you’ll have an opportunity to attack him. 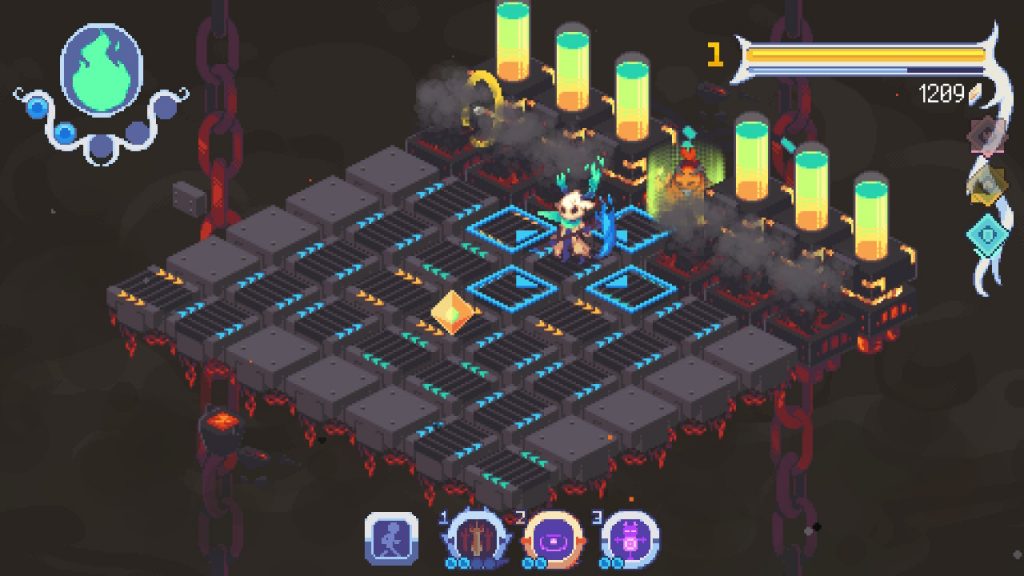 Unfortunately, Forskydda won’t just do nothing, even though he won’t move a finger. He’ll summon lasers to blast a whole vertical line. And later in the fight, he’ll start summoning pillars that will prevent the diamonds from landing safely. Avoid those lasers, and when the pillars appear, go over and give them a smack to retract them. 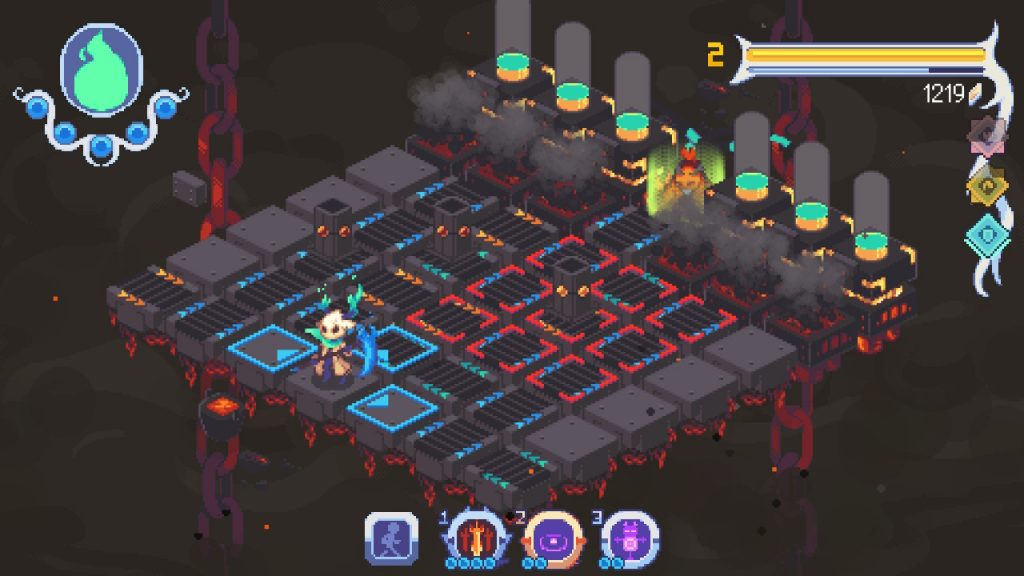 That’s pretty much the entire fight. It’s both easier and harder than it sounds, mostly because there are conveyor belts everywhere, and they love to deposit you in the wrong place. So be patient, dash when you have to, and keep hurling diamonds at Forskydda. Eventually, he’ll overheat, and you’ll be victorious. And thus, you’ve beaten the third boss in Evertried.