Bring Down the Hammer With ANVIL: Vault Breakers 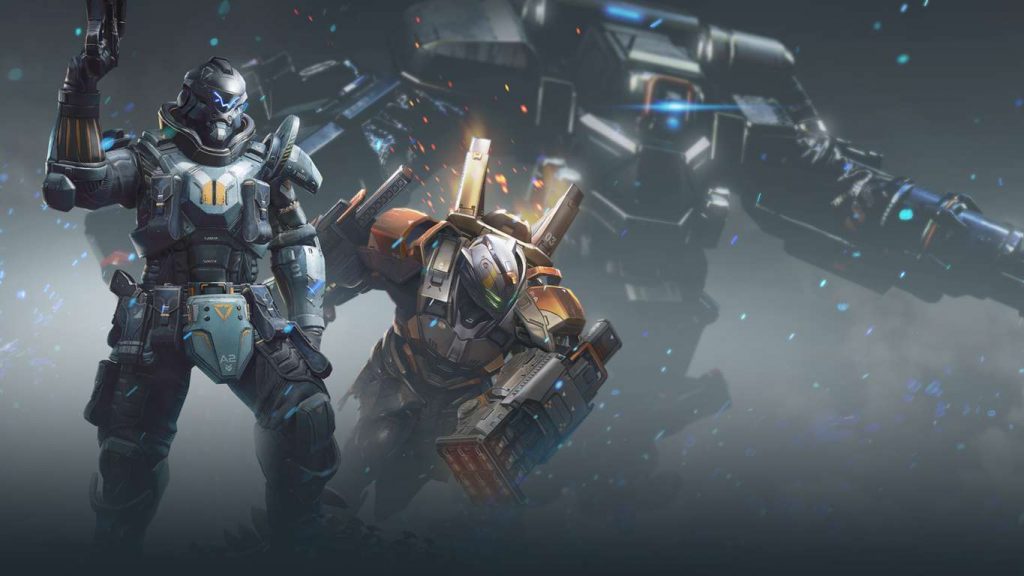 Good news today for fans of frenetic co-op action with a hint of rogue-like and top down mechanics. Later this year Action Square is bringing us ANVIL: Vault Breakers. It has you play as one of several Breakers fighting against hordes of disgusting space monsters. Better yet, each character brings something unique to the table, with special skills at their disposal. 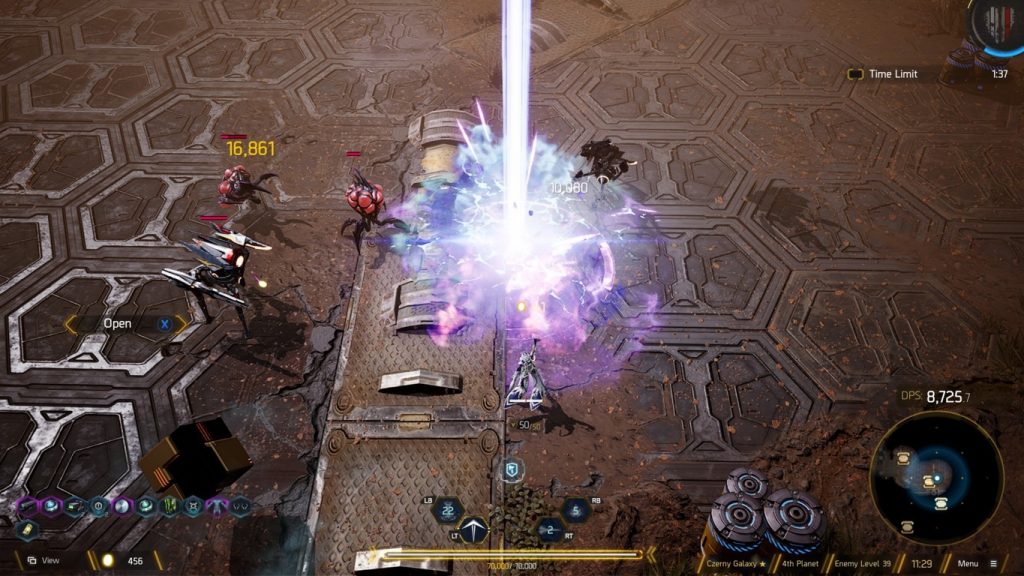 As for what systems ANVIL will be coming to, currently only PC and Xbox are specified. Which may be a bummer for Sony and Nintendo fans, but hopefully it will make its way to other systems if it does well enough. And for those still on the fence, here’s a glimmer of what’s to come in the game: 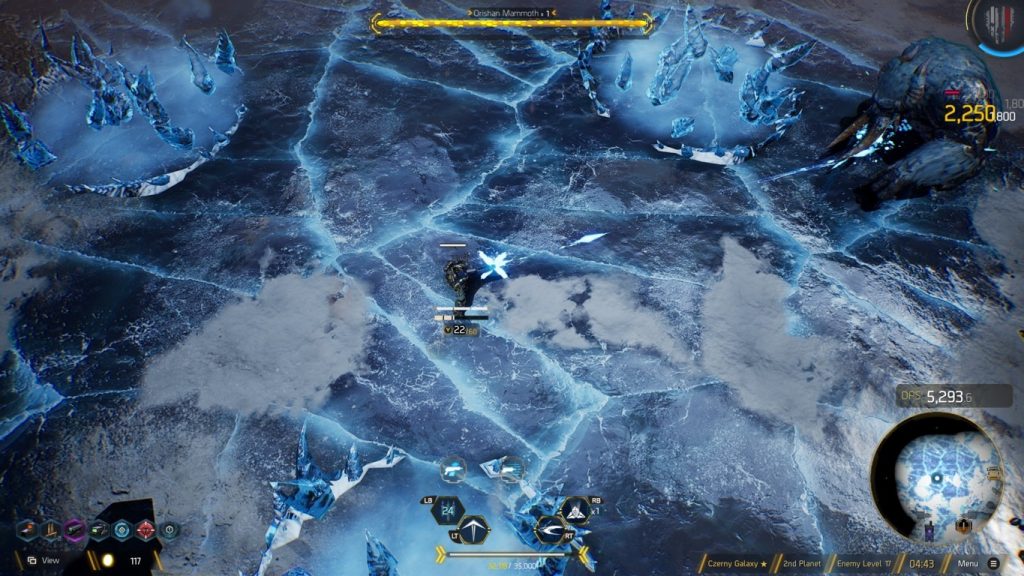 Take on the role of a Vault Breaker in search of alien artifacts called “Vaults” and fight against monsters and powerful bosses, you can strengthen your Breakers to explore the farthest galaxy that no one has ever reached.

Choose a Breaker and team up with other players to play through different galaxies, each with five-seven planets.

Use relics acquired during run-throughs to create your unique build. Each run varies with different skill upgrades and weapon drops. 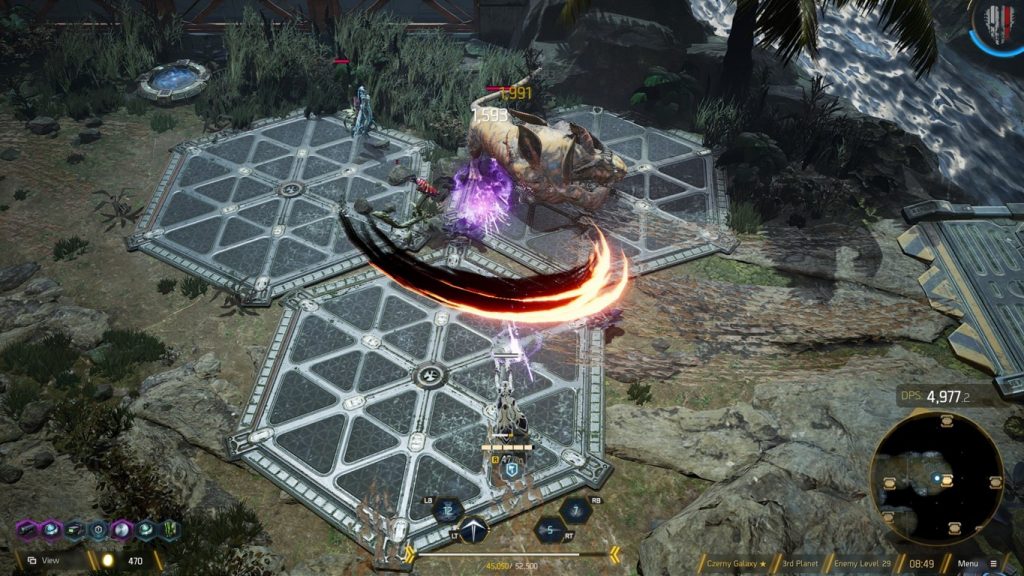 It sounds promising. You can see for yourself by watching the Tokyo Game Show trailer at the end. And stay tuned to HPP for more news from ANVIL: Vault Breakers.