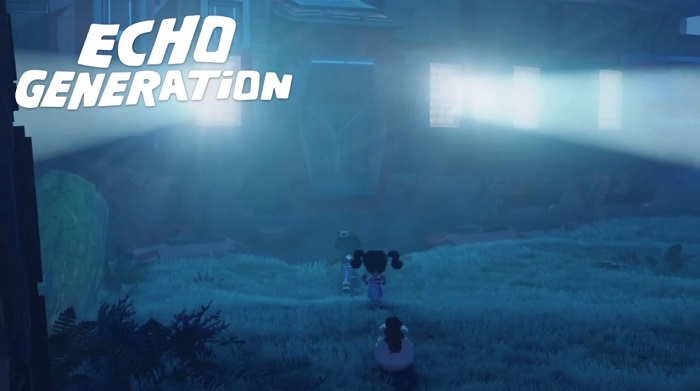 If you’ve come across Mr. Dumont, the local conspiracy theorist, he’ll swear up and down there are aliens in Earth’s orbit. It turns out he’s entirely right, and this guide will set you on the path to summoning them down.

We’ll need a bit of preparation to set this up here. The first thing to do is get Mr. Dumont ready to head to the forest clearing east of the Wendigeddon fight. There’s a guide for getting Mr. Dumont his BC-22 Volt transmitter book here so you can get into his trailer. Once inside, he’ll talk for a bit before requesting a new vacuum tube for his transmitter. You can find this tube over in the junkyard, simply lying on the ground near the left side.

Now that he’s picked up some alien signals, he’ll head to the clearing. Before you head there, you’re gonna need a gas canister, so grab one from Mr. Magnus in exchange for some scrap metal. You can get an old rusty bike from the trail leading from the cemetery bridge to Maple Town, also pictured below. 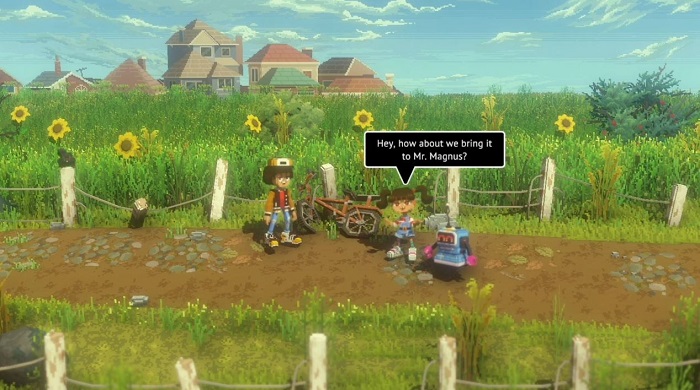 From there, you can go meet up with Mr. Dumont sitting over at the campfire, and he’ll have a few chores to handle in preparation for making contact. First, go to his little hunting shack to the east, get on the roof, and activate the antenna. Once that’s done, head down and to his truck to siphon some fuel out of it to power the generator next to the truck. Now that that’s good, head into his cabin and turn on the computer. It’s pretty easy to find and turn on. It’ll be in the east corner.

We can now get to see some aliens. First, head over to Mr. Dumont, who’ll ask you to meet him at the watchtower. Once up there, he’ll instruct you to turn off the lights. The switch is at the back left corner of the watchtower. 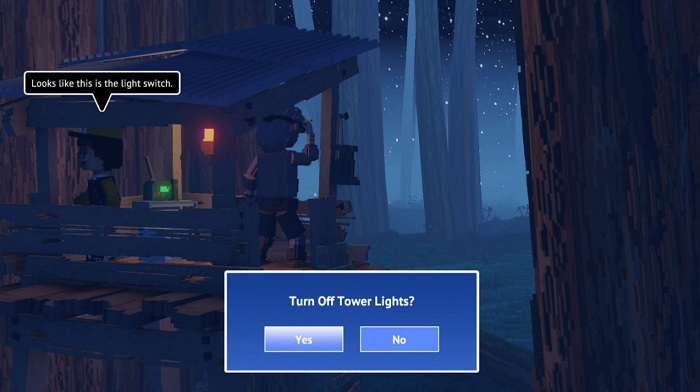 Talk to Mr. Dumont, and he’ll let you do the honors of sending the transmitter signal. Interact with it, and you’ll be treated to a scene of the aliens landing their ship in the clearing. To get the aliens to come out, you’ll need to climb the nearby fallen tree and bang on the side of the ship. 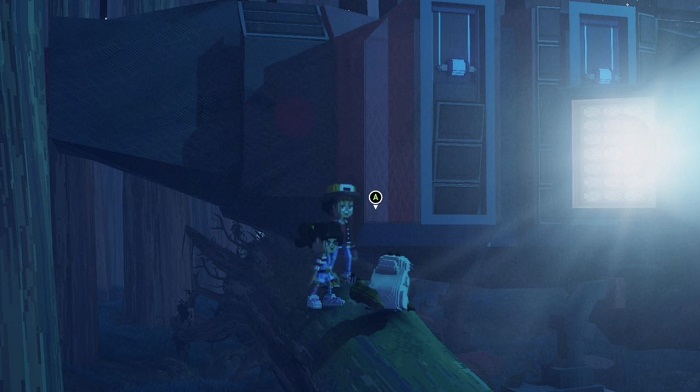 There you have it, Alien spaceship summoned and the guide at its conclusion. Stay tuned for more of the latest news and guides for Echo Generation! 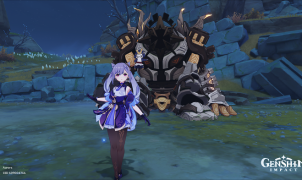 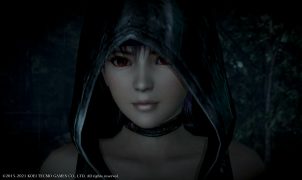