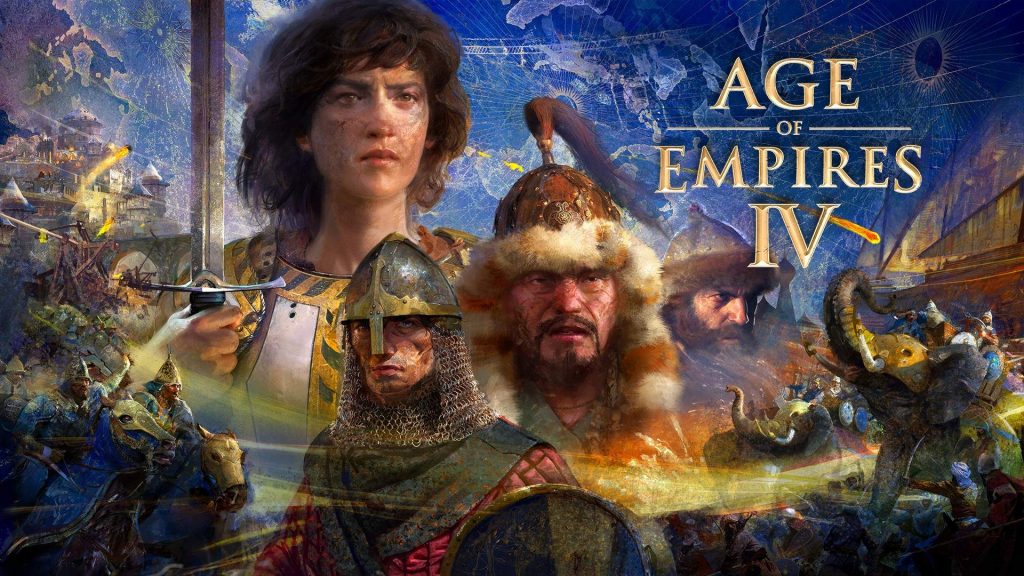 As has come to be normal, Microsoft announced another big batch of Game Pass games coming over the next couple of weeks. In only ten days we’ll get eleven new (or in a couple cases new-ish) titles joining the service, with Age of Empires IV being the biggest name. Let’s check out what’s coming below. 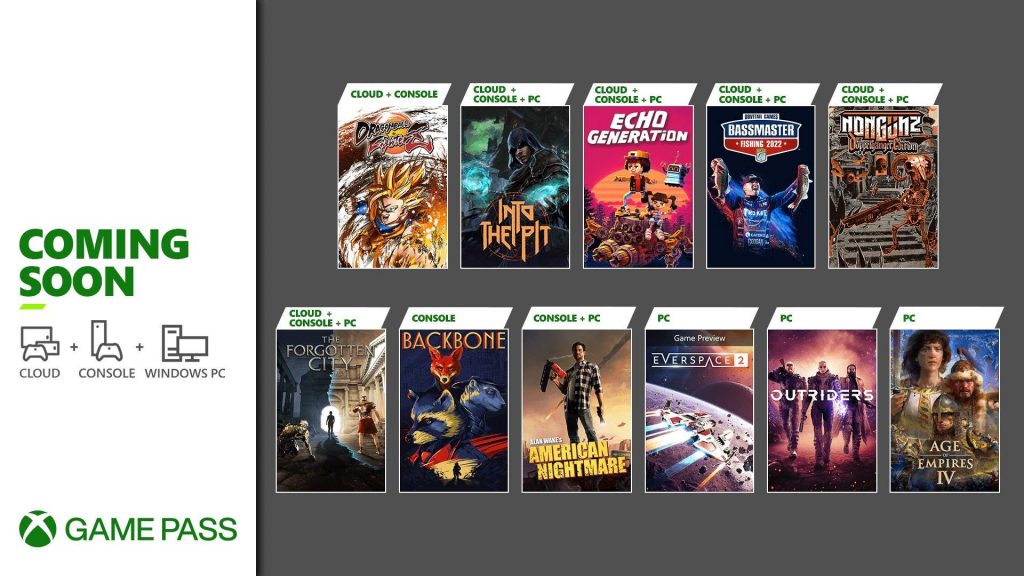 That’s a strong list. A number of games arrive on day one, including the aforementioned Age of Empires IV. The return of such a major franchise is always going to be a big deal, and PC Game Pass subscribers get to play it right away which I imagine they’ll enjoy. I know I’ll be checking it out. 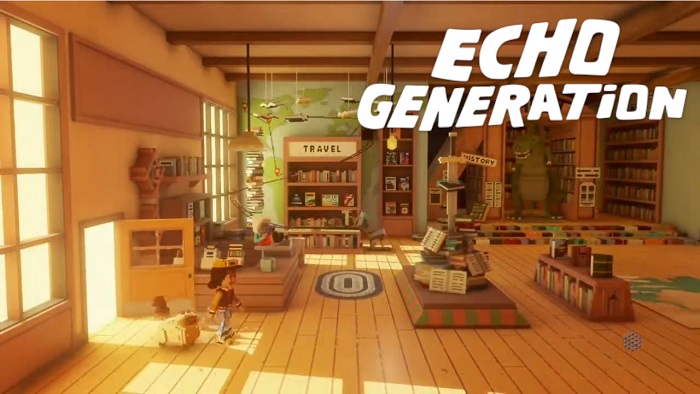 Into the Pit is another game arriving day one, a first person shooter roguelite with a retro style. Echo Generation meanwhile is a very cool looking turn based adventure game arriving in only a few days. If you want to get your fish on, Bassmaster Fishing 2022 is an option for that as well.

It isn’t only new games that are worth getting excited about this week though. A couple of games will be joining new platforms. Backbone has been available on PC Game Pass since release but now console players can join in on this interesting, if flawed, adventure. Outriders is going the opposite way, it launched on Game Pass for Xbox players but now PC players can join in. 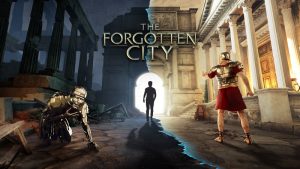 Fighting game fans who somehow haven’t checked out Dragon Ball FighterZ will want to make sure to do so. The Forgotten City scored a rare perfect score from us earlier this year too so anyone who hasn’t checked out this adventure game should give it a try. 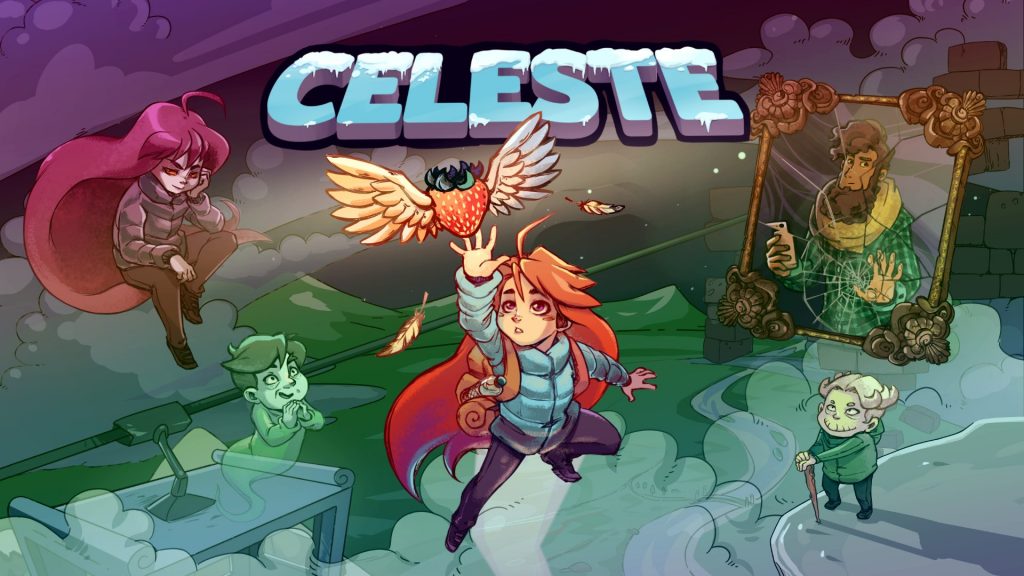 With so many new games joining the service, we do have to say goodbye to a few as well. These include Carto, Celeste, Comanche, Eastshade, Five Nights at Freddy’s, Knights & Bikes, and Unruly Heroes. If you’ve been waiting to play any of those, now is the time. If you can’t get to them by the time they leave October 31st, you can grab them until then with a 20% discount. If you haven’t played Celeste yet, you’re really missing out.

Will you be playing any of these games on Game Pass? Let us know in the comments and check out a trailer for Age of Empires IV below. 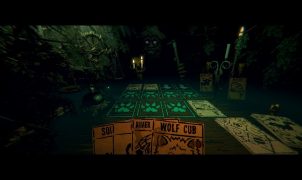 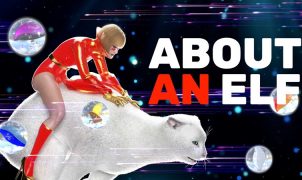