Sherlock Holmes Chapter One: Additional Detail Ahead Of November Release 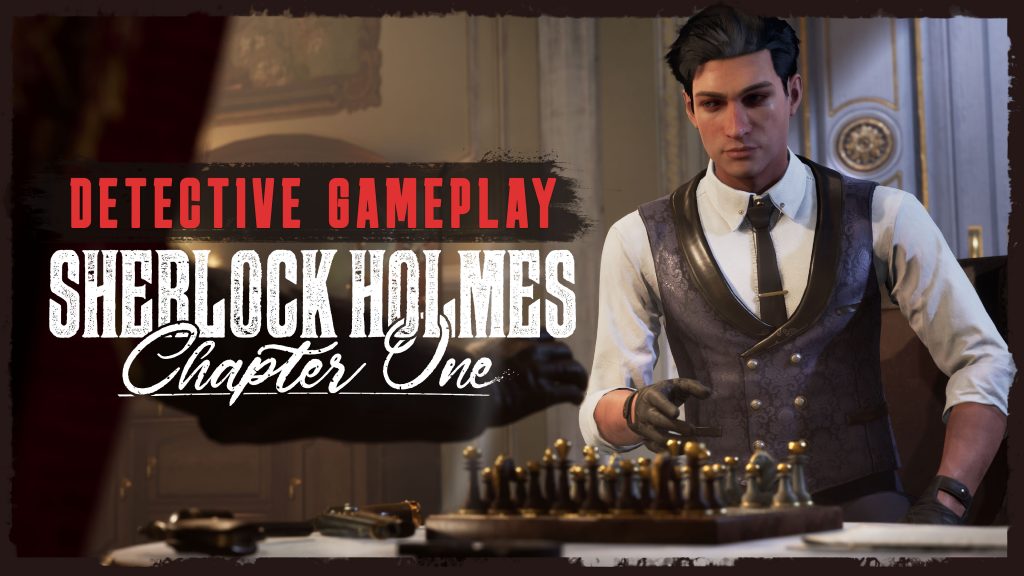 Frogwares’ latest take on the legendary fictional detective is just around the corner, with Sherlock Holmes Chapter One set for release on most major systems on November 16. Ahead of its launch, Frogwares has released a deep-dive trailer that delves into the various tools and mechanics that players will have at their disposal when attempting to unravel the mystery behind the death of Sherlock’s mother.

Sherlock Holmes Chapter One will have players step into Sherlock’s shoes early on in his investigative career. Interestingly, it seems as though Frogwares will look to lean on this inexperience in gameplay affecting ways. Having watched the trailer released today, it hints that this will manifest itself through less handholding than previous games, with the nearly four-minute video emphasizing that this version of Sherlock won’t have the same abilities to see right through his opponents and “might make a fool of himself.”

Disguises will also play a major role, it seems. Cordona island sounds like it is going to be a hostile place to explore, with many of the locals unwilling to open up based on prejudices towards outsiders. Luckily, disguises will help you overcome this hurdle, gaining you access to otherwise unavailable information. Again, leaning into Sherlock’s inexperience, there will be no hints or tips available to tell you what you need to wear to get someone to let their guard down, so expect to have to figure out the ideal attire for yourself.

The “Mind Palace,” last seen in Frogwares’ The Sinking City, makes a return. Much like its functionality in that title, this will represent the inner workings of Sherlock’s mind, letting you review theories and piece together the evidence you have accrued. Leaning once more into Sherlock’s naivety in the early stages of his career, the update received today from Frogwares was keen to emphasize that how you piece together the various strands of evidence is all on the player, meaning it will be entirely possible to come to a conclusion that is totally off the mark. Making the wrong choices could also have drastic implications for how your time on Cordona plays out, as Frogwares has confirmed that how you identify suspects will dictate your relationship with them going forwards.

All in all, it sounds as though Frogwares is taking Sherlock Holmes Chapter One in some interesting directions. I, for one, can’t wait to see just how far this concept of an inexperienced, fish out of water take on Sherlock goes in changing up the now well-established Frogwares formula. For the full scoop, check out the trailer below on Frogwares’ official YouTube channel.

And finally, don’t forget that all pre-orders of Sherlock Holmes Chapter One will come with a free copy of Frogwares’ previous work, Sherlock Holmes Crimes and Punishment, so you can whet your investigative appetite ahead of the PS5, PS4, Xbox Series X/S, Xbox One, and PC launch come November 16.