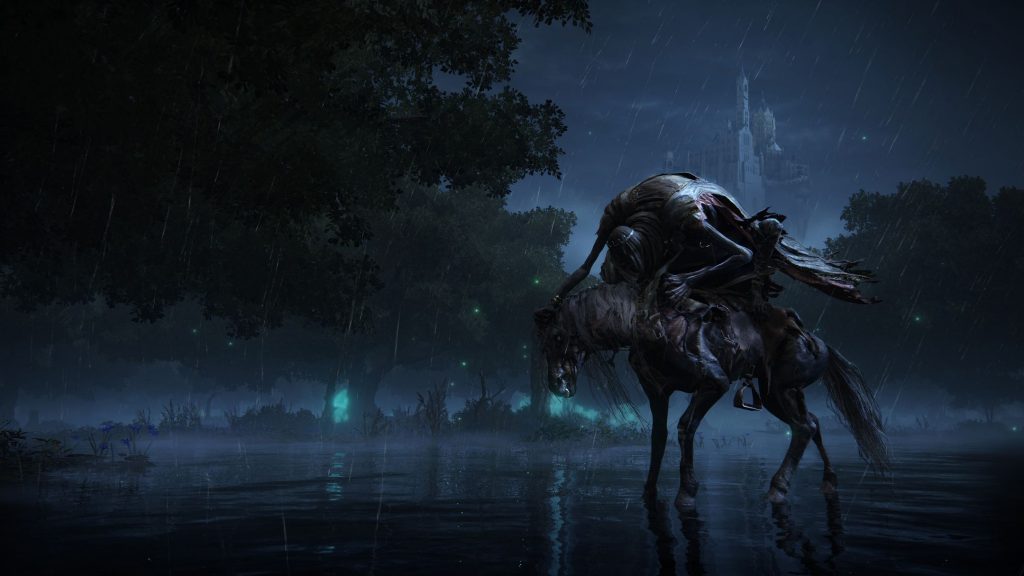 From Software fans have been on pins and needles waiting for any news on Elden Ring. We do have a new announcement today, but it isn’t one fans will be excited for. The game has been pushed back about a month, from its previously set January 21st release date to February 25th.

The announcement of this delay cites depth and creative freedom as the reasons for the change. That may be putting a good spin on things, but a month delay doesn’t spell doom in any way. It usually just points to a game needing a bit more polish. A lot of games have seen delays in recent months thanks to the challenges provided by the COVID-19 pandemic. Even before that though, a small late delay was far from uncommon.

The most important thing is that we won’t be waiting long now. Check out the most recent trailer for Elden Ring below. 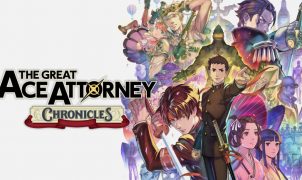 Elementary, my dear Naruhodo! After many years, the previously Japanese-only Ace Attorney titles have finally made their hotly anticipated worldwide debut. Bundled together as The Great Ace Attorney Chronicles,…