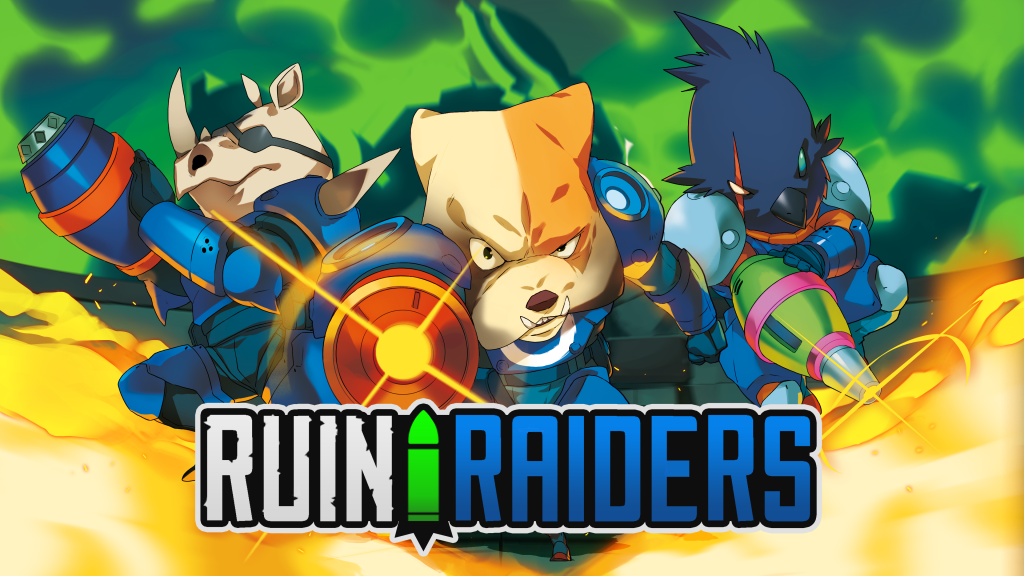 I’m usually not the biggest fan of rogue-likes. There’s just something about the repetitive grind of crawling dungeon-after-dungeon, character-after-character, that makes me feel somewhat emotionally detached from the struggle. But then I played Ruin Raiders, a tactical rogue-like adventure starring teams of anthropomorphized birds, rhinoceros, puppies, and kitties, and was sold by painstakingly adorable conviction.

Developed by OverPowered Team and published by Freedom Games, Ruin Raiders is a rogue-like tactical strategy game featuring animal soldiers on a one-way ticket to glory. If you’re a fan of fun dungeon crawling gameplay or watching animal soldiers kick some serious butt, this one is most definitely for you.

Down We Go Again 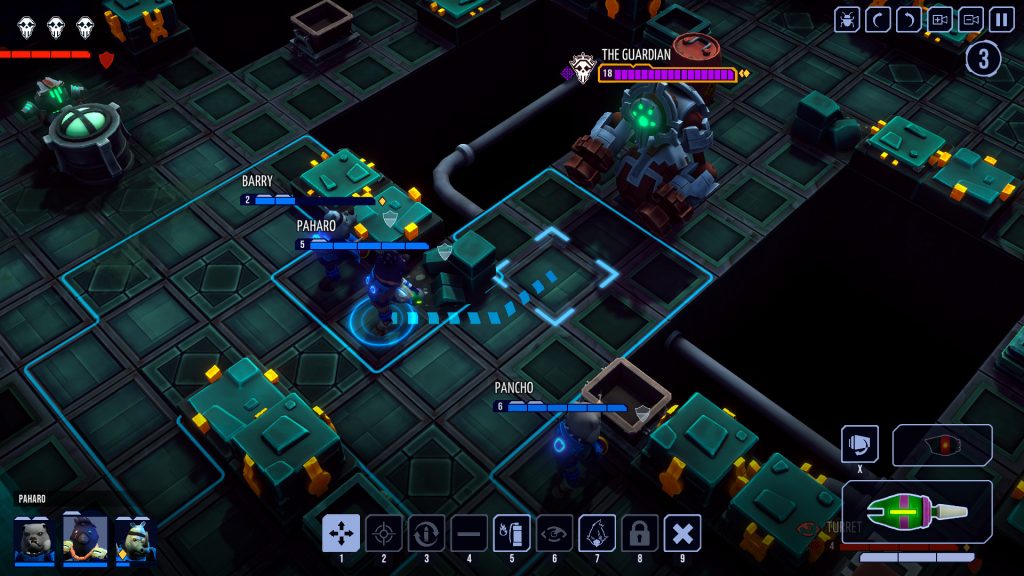 Ruin Raiders is a turn-based tactical rogue-like game where you guide team after team of anthropomorphic animal soldiers on a journey into the ruins of an ancient civilization. The expedition’s goal is to find the mysterious Gate Of Dawn and somehow get a single team all the way to the bottom of the ruins, where a passage to some lost paradise hopefully awaits.

Like any good rogue-like, this game is seriously hard. Death is permanent for every character, and outside of the primary currency of Entium, almost nothing carries over for your next playthrough. Every item, skill, or unused resource will be lost upon death or upon abandoning a mission (which counts as a loss, thus ending your run with your characters), making the stakes in every encounter life or death for every battle. However, you can exit the game to reset progress back to the beginnings of that dungeon level.

Thankfully, before every new team expedition, players can upgrade their research base using Entium just outside the ruins. Upgrades make a lot of overall improvements for new teams, with a higher maximum level cap for raider characters, better quality weapons, and even unlocking unique animal classes and upgrades with different abilities. The higher an animal soldier’s level, the more health, and accuracy they boast. So there’s really an incentive towards players grinding with a few different disposable teams doing multiple raids before seriously investing in any long-term equipment or roster.

Level Up By Leveling Down 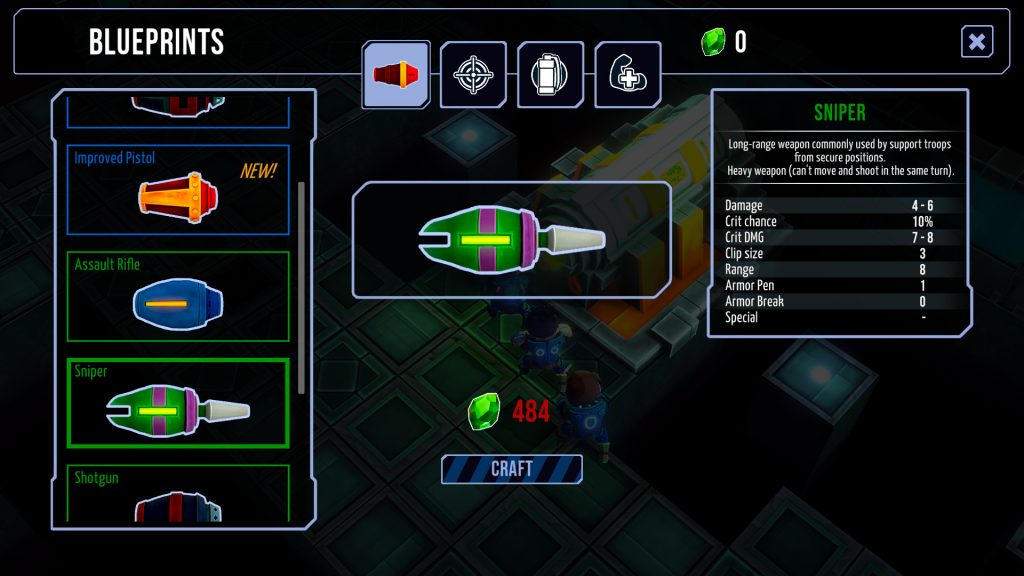 Even though the entirety of campaign is a linear journey to finding the gates that descend further into the ruins, what’s really nifty is that it’s always different—even for new teams. Maps are always randomly generated, so you never experience the same level twice and will always have to solve different puzzles and find a way to navigate each dungeon.

What’s great is that Ruin Raiders has a lot of attention to details regarding both UI and visual cues in the gameplay. You can rotate the camera and zoom in and out, find chests, puzzles, and hidden items, all of which are indicated as items of interest by visual effects like a glimmer of light. Likewise, battles take place within newly discovered rooms in the ruins and the camera automatically zooms in and then out of combat when you’re finished, creating this seamless illusion that combat and exploration modes look one and the same.

Even small graphical details are intricately designed, as are the many bits of lore you can collect to reveal a larger story. Of course, these extra pieces of lore are entirely optional. Still, they’re fun to read and collect. Additionally, customizable weapons such as shotguns, sniper rifles, cannons, or even the assault rifle (buster cannon) all feature unique skins, types of damage done, and different rarity levels. With over 100 unique items and lootable equipment, as well as secret shops where you can buy rare equipment, there’s far more content than I ever expected to keep things fresh.

To guide players through each dungeon, the top right of the screen provides a world map that serves as a means of keeping track of what areas and keys have been found per dungeon level. Additionally, pressing the tab key allows you to fast-travel. As you can imagine, this time-saving feature comes in handy, as you won’t need to backtrack from room to room. There are also unique bosses and enemies per type of dungeon. The farther down you go, the more varied the types of battles and foes. 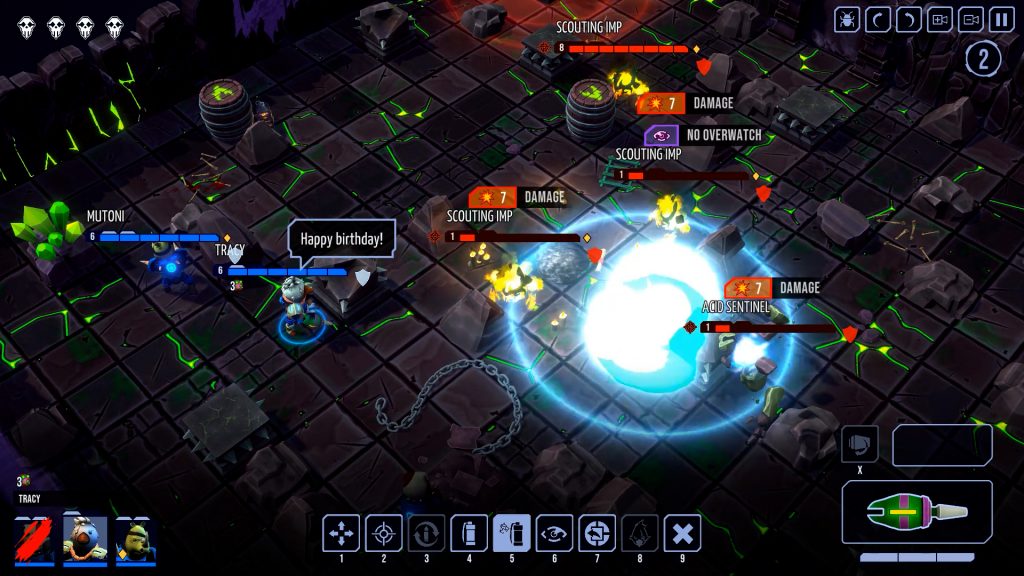 A lot of Ruin Raiders works like a X-Com style tactical sim – in combat it’s critical to find cover and stopping yourself being flanked by foes. Each character has to manage 2 AP points every turn to spend either moving, firing on an opponent, overwatching (providing cover fire against any opponent who moves), or using special guns or abilities. You can use the tab key to switch to different soldiers and can swap guns at the cost of zero AP. Guns and characters in this game are customizable using Entium cores and spending Entium on upgrades, with each perk offering different boosts to things like armor, defense, damage, or even throwing distance.

On that note, Entium in this game is the primary source of currency. You find it all throughout the map and in battle, and it’s what you spend to upgrade your base and buy weapons and items for characters. On top of this, there are Entium cores, which, when given to already leveled up characters (which you’ll need to unlock to increase via upgrading the base), grants some seriously amazing perks via Masteries abilities. These are skills that boost your animal soldier’s special traits and unique skills. For instance, Rhinoceros specializes in tanking; Dogs in sniping; and Birds in support and refilling AP. Every animal also talks, though it’s all in cute little animal noises of barks, chirps, meows, and… whatever sound a Rhinoceros makes.

No, Not That Way! 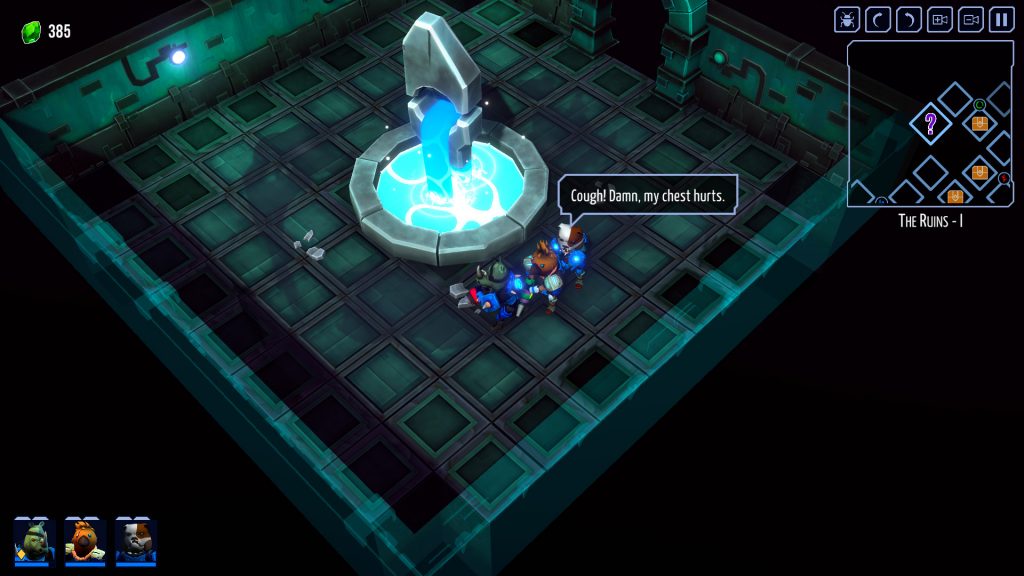 One issue I have with Ruin Raiders is that the lack of focus on the narrative. The nature of the story, or even caring about the teams I’m sending to their doom, don’t really matter as the player isn’t meant to feel all that attached. And though the game is undoubtedly challenging, it’s a bit hard to feel invested in the stakes due to the emphasis on excessive grinding, where you let your initial teams die again and again to gather and store Entium for unique unlockable upgrades.

I’m also not a fan of the shooting system: not because it doesn’t work as intended, but because the controls do feel a little clunky. There is no undo button, so an accidental key click or mistarget will almost always ruin your turn. In a game where a single wrong move can spell disaster, that’s a hard pill to swallow. Likewise, there were moments where I accidentally threw a health pack into an empty square instead of using it or had a character move into open, uncovered territory – all of which are issues that could’ve easily been fixed with a single undo button. Though I understand why you wouldn’t be able to undo something like a shooting attempt (where RNG determines your hit chance), something like a misclicked move or healing pack should not be an issue to take back.

There’s also no way to use your second AP point after firing your gun. For some reason, this is locked to the cat’s special abilities, even though it desperately should be a universal gameplay feature as it’s foolish to have Overwatch cover fire cost 1 AP, but firing directly at a target cost all available AP. The cover system in this game is also a little weird, as it’s somehow inconsistent between what areas of the map count as cover and what you’re able to shoot through. I think is all due to the weirdly designed line of sight mechanic. Oh, and the healing well works only once per level, which is an odd choice given how hard they are to find.

Ruff Around The Edges, But These Animals Still Have Some Bite

Ruin Raiders is an attractive adventure featuring adorable animal characters. With surprisingly challenging gameplay and satisfying boss fights, every dungeon you descend into provides a unique challenge. The biggest qualms are that the game can occasionally devolve into a grind-fest and there’s a lack of coherent story. However, if you like the sound of a good turn-based strategy title in the spirit of X-Com combined with dungeon-crawling and combat featuring interesting animalistic abilities, you’ll probably enjoy Ruin Raiders. 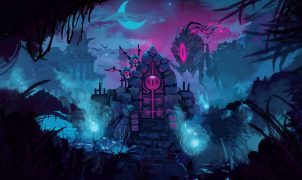 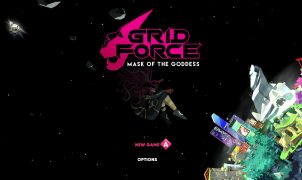