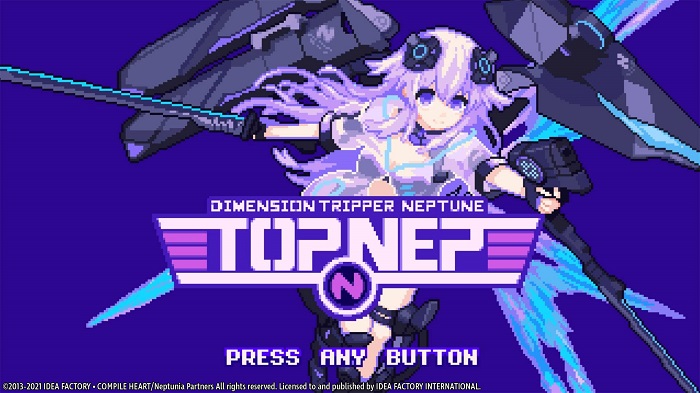 Set to release on Steam next year, Dimension Tripper Neptune: Top Nep is an on-rails shooter combat and a wonderful pixellated art style to it. Looking at the images below, it reminds me a lot of games like Space Harrier and Thunder Blade. It isn’t the first time Idea Factory’s tried their hands at something a little more old-school, trying their hand at a shoot-’em-up game called Neptunia Shooter (you can read our review here) that was surprisingly solid for a little NES style spin-off. 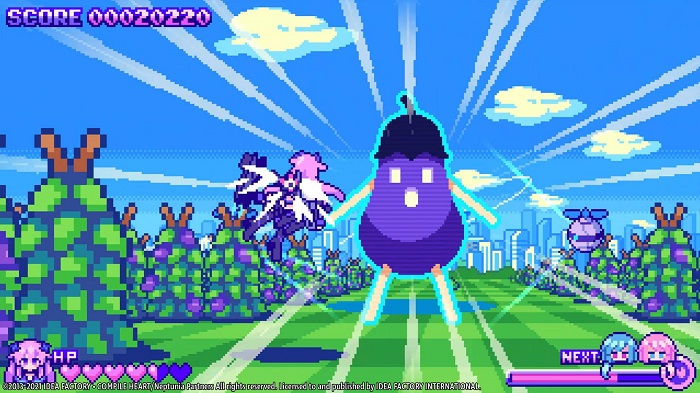 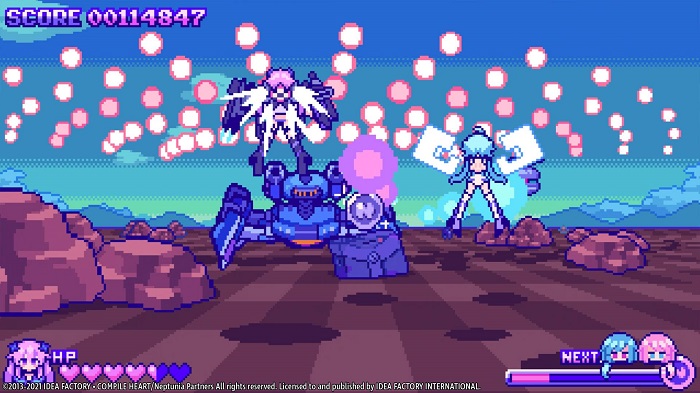 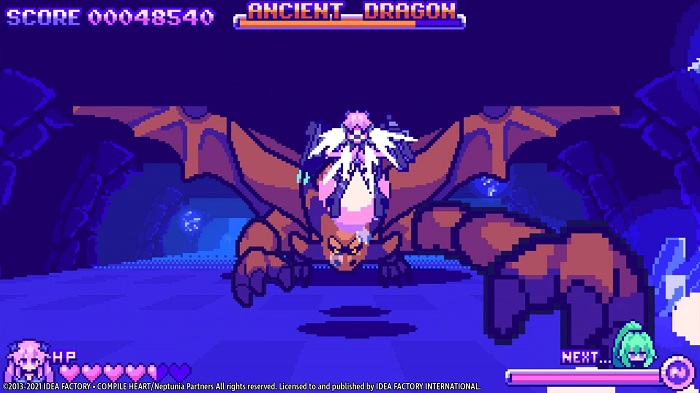 So far, it looks like the playable characters are going to be Older Neptune, White Heart, Ram, Rom, and Green Heart, judging from the characters on screen and on the “Next…” UI on the lower right. Some classic enemies are looking to return, like the Ancient Dragon and the Eggplant People. The overview of the game’s finer details can be found below:

“Guide Older Neptune as she takes to the skies with the help of her state-of-the-art Generator Unit!
Combat through five unique stages and bosses based on the Gamindustri Nations. Blast through
fast-moving obstacles and even fight some familiar Neptunia enemies and bosses! And if you
gather enough coins on each stage, a friend will assist you on attacks. Challenge yourself and see
what your highest score can be! Now, put on your gaming goggles, Maverick, and ready up for the
wildest Neptunia ride of your life!

That Makes Cents – Control Older Neptune toward the special coins to fill up your coin gauge.
Once filled, the character shown above your coin gauge will appear for a limited time to help you
take down some baddies. Unlock all 9 possible friends and use them to take down enemies!

Can You Beat Your High Score? – It’s not a Neptunia game without any challenges! See how many
levels you can do and try to beat your previous high score. Keep a close eye on your HP bar
because obstacles, flying bullets, and mischievous enemies can lunge at you at any moment. Once
you lose all your lives, it’s game over!”

The store page will be coming soon, so stay tuned as we cover Dimension Tripper Neptune: Top Nep updates and developments. 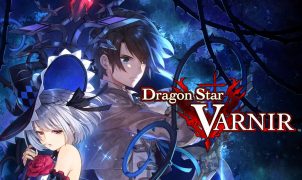