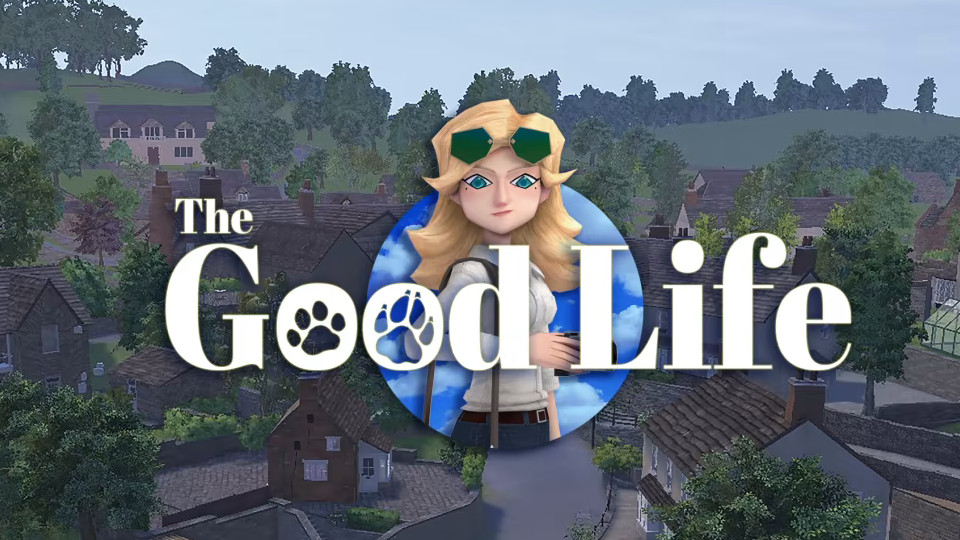 Well it’s definitely the Halloween season by now. But we still technically have a couple weeks to go before the holiday itself. Though Nintendo isn’t fully leaning into the spoopy spirit yet, I’ll do my best to keep this Nintendo Download for 10/14/21 spooky. There’s several featured titles, one of which helps with that goal. Plus there’s also the usual digital goodies, sales and more. Let’s start with a game I never imagined on a Nintendo console. 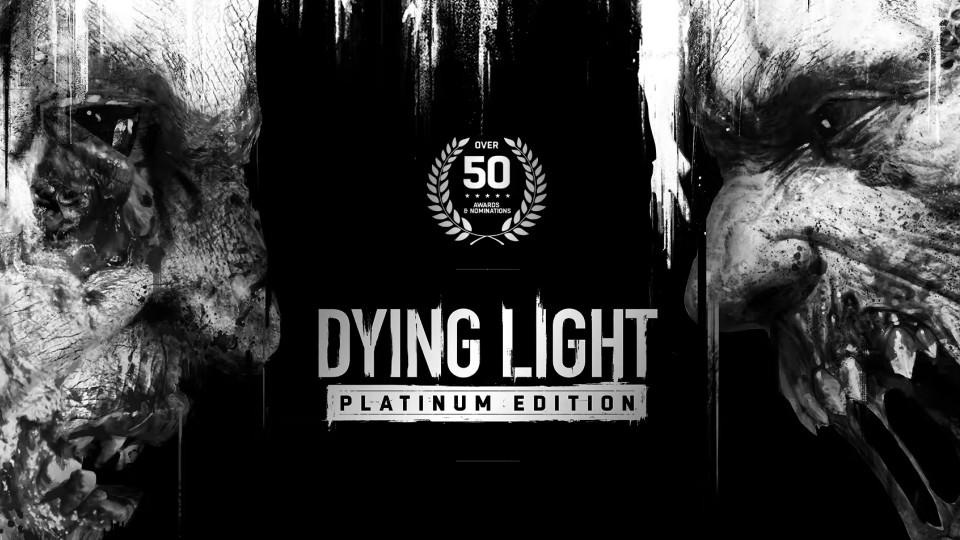 Nothing says spooky quite like zombies. Which Dying Light: Platinum Edition has in spades. Enjoy the survival horror mayhem with friends or solo, and take advantage of expansive bonus DLC content. And for those that love Switch functionality, this version of the game even has touch controls. Or if you want something truly scary (albeit unintentionally), then look no further than The Jackbox Party Pack 8! Or for those that like embracing the weird, check out The Good Life. Or try surviving under the depths in Subnautica + Subnautica: Below Zero. Now let’s continue the Nintendo Download with some promotions. 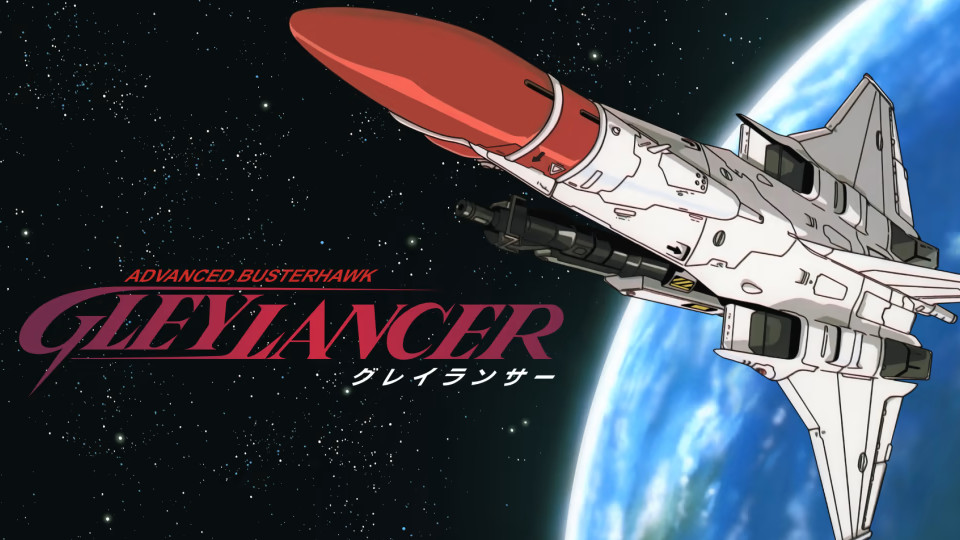 Before we move onto the Game Guide, we have a couple special sales to go over. First up is the Perfect World ‘Big Adventures’ Sale. It lasts for another few days, and only features 3 games, but they’re all worthy contenders. Better yet, they’re at a very affordable price. Those games are the following – Hob: The Definitive Edition, Torchlight II and Torchlight III. All available for less than $10 a piece.

Next up, you can litigate your way to victory with the Ace Attorney 20th Anniversary Sale. Lasting from today until 10/18, it has decent savings on several Ace Attorney games. Those are the following – Phoenix Wright: Ace Attorney Trilogy, Dual Destinies, Spirit of Justice and Apollo Justice: Ace Attorney. To see all the details for both of these limited time sales, just click here.

Back To Game Guide Goodness 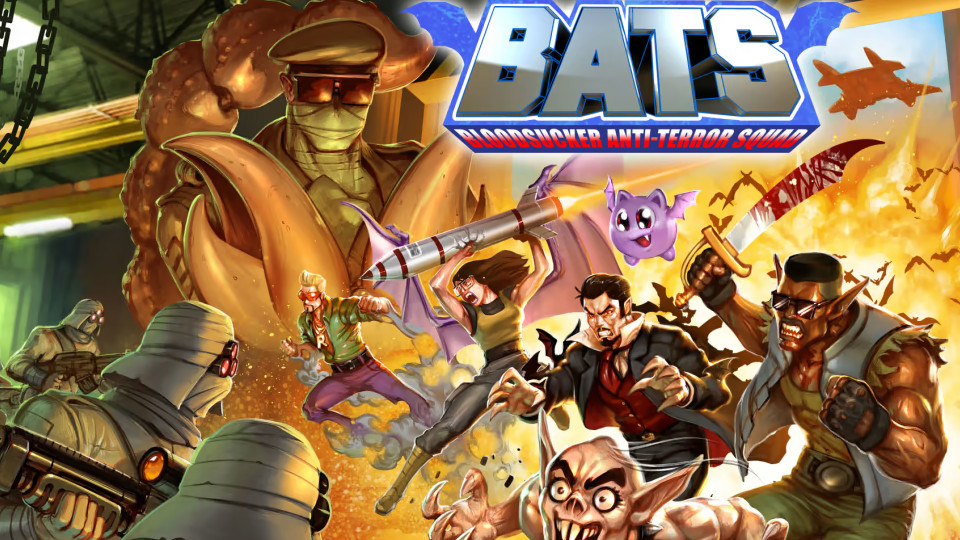 Ready for some standard Nintendo Download sales? Here’s what’s fresh from the Game Guide. Dungeon crawling fans can try Toroom for $7.49. Fans of the surreal can check out Heart Chain Kitty for $5.90. Or for a delightful Shmup, try B.ARK for $7.99. For some hardcore platforming, try Sunblaze for $8.99. Finally, for some time travel fun, there’s The Ambassador: Fractured Timelines for $5.89.

Spread Around the Terror 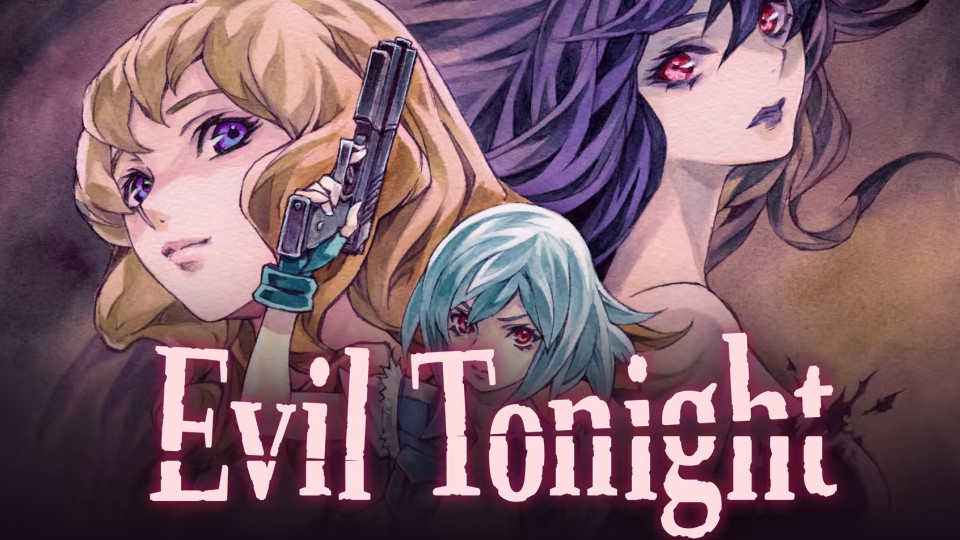 A Punch to the Wallet 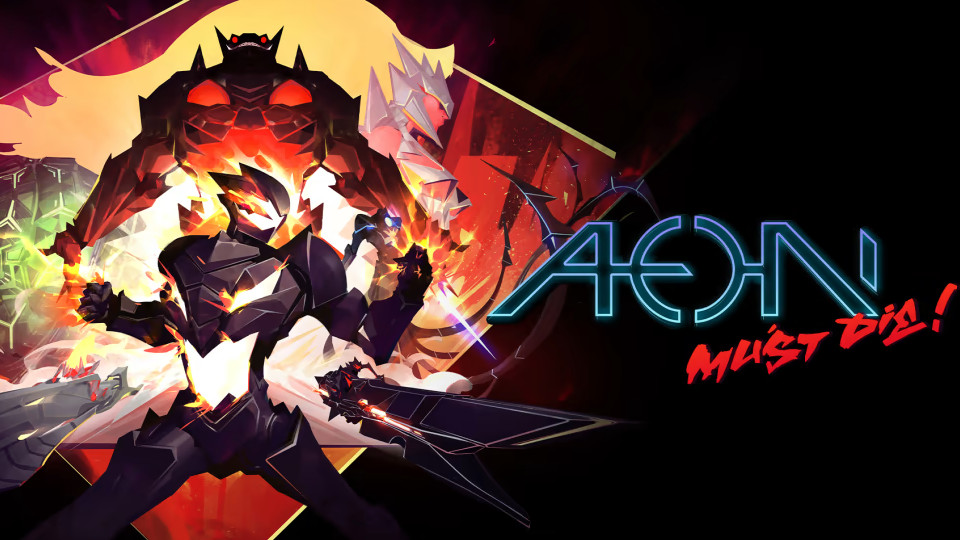 Let’s finish up this Nintendo Download with a ton of digital games. For the old school at heart, you might try Arcade Archives The Genji and the Heike Clans, Gleylancer, Mercenaries Series Bundle and Spectacular Sparky. For some offerings to the Halloween season, try BATS: Bloodsucker Anti-Terror Squad, Damn Dolls, Duo Zombies and Evil Tonight. Strategy fans might try DUNGEON ENCOUNTERS, Red Ronin, Ruin Raiders, The Caligula Effect 2 and The Sundew. Or if you prefer something with mayhem, try Aeon Must Die!, Fight of Animals: Arena, LEGO Marvel Super Heroes, Nira, Robot Car War: Transform Battle Machines, The Bear & the Admiral and Waifu Discovered 2: Medieval Fantasy. Sports enthusiasts should try A Little Golf Journey and Slice of Life. For an adventure, try Inspector Waffles. Or to gobble up the competition, try Angry Alligator. And for a very different Metroidvania, try Sheepo.

Something Strange and Wonderful 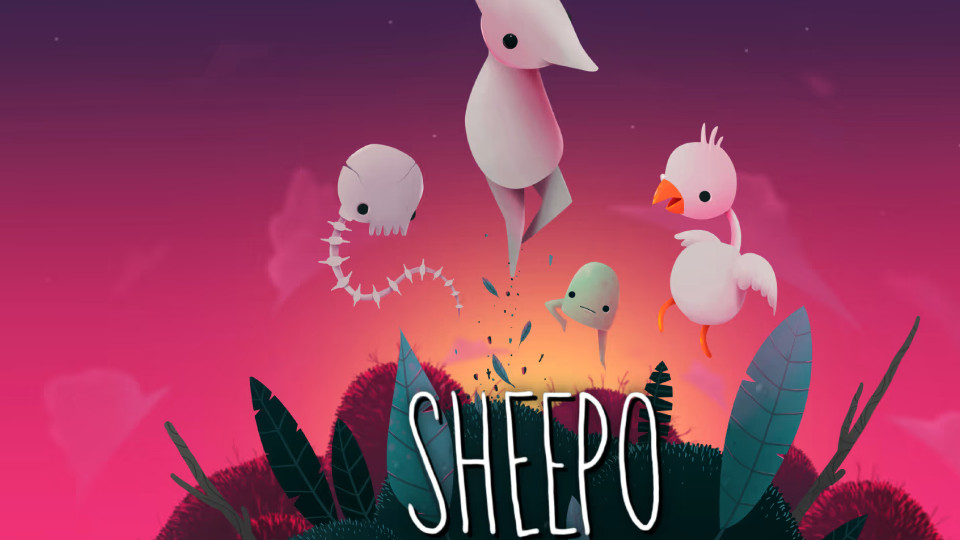