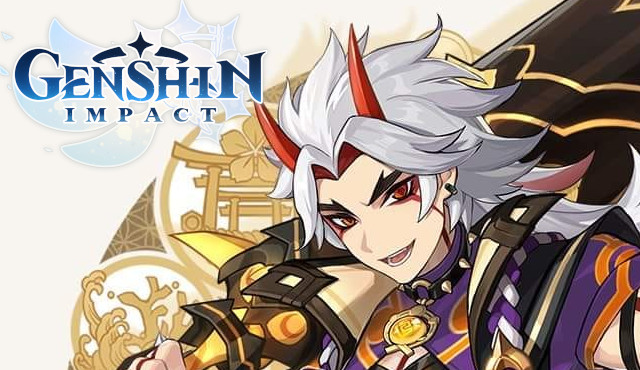 Greetings Travelers, today miHoYo has blessed us with a sudden reveal for Gorou and Itto, the two newest Geo characters to be added at some point in the future. Leaks are looking toward 2.3, but it’ll be a waiting game to see if this pans out as true or not. For now, though, let’s rock on and look at the latest stony warriors slated to join Genshin Impact.

Gorou’s been a requested character for a while, being a Geo bow user with a dog-like aesthetic. A general in Kokomi’s resistance, this good boy will be a four-star to come with a future banner, possibly with Itto, seeing that they were revealed right next to each other. MiHoYo puts in their post the general lore as follows: 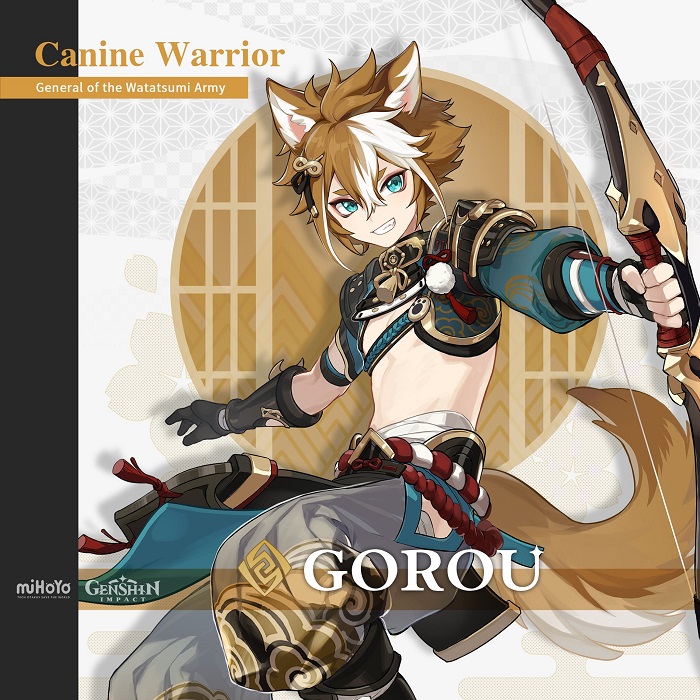 “A loyal and brave general of Watatsumi island. Born with a beast-like fighting intuition and tenacious will, he can find a way to victory even in the most critical moments.

He leads the Watatsumi troops, who have far fewer military resources compared to the Shogunate. Gorou strives to ensure that the inhabitants of this island will live in safety and peace.

Outsiders may not be able to imagine that Gorou, someone who faced thousands of enemies on the battlefield, is actually very affable and gets along with all his subordinates.

In Gorou’s eyes, the people around him are not only his brave soldiers, they are also his beloved companions. They are like treasure to be cared for and protected. The land that sustains us, the comrades who support us, the faith that encourages us to move forward… These are the most precious things for Gorou, to whom he devotes his loyalty and courage.

Within Gorou exists a soul as vast and reliable as the earth.”

Itto’s coming in as a local gang leader, with a look to match. Sporting a sinister-looking spiked club and horns to match, the Geo oni is bound to please any husbando seekers out there.  It’s still not confirmed what star ranking he’ll be, nor has his weapon type been confirmed, but I’d say it’s safe to assume that he’s probably going to be a claymore user. MiHoYo has this to say about the Arataki Gang Leader: 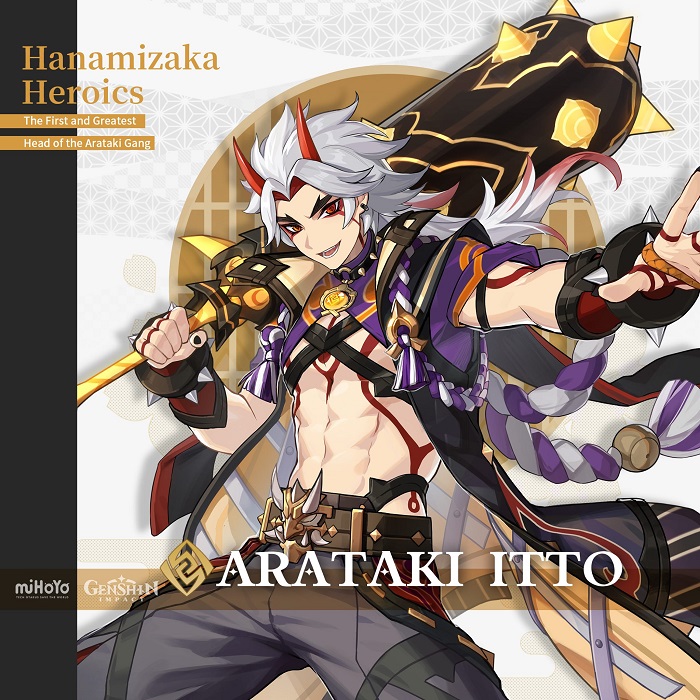 “Fast as the wind and mighty as thunder, he is an intrepid man with Oni blood running through his veins.

His key traits would be his striking horns and piercing voice that never goes unnoticed.
He is an untamed soul who is wild and free, that even a person with the boldest imagination can be surprised by him.
His heroic spirit and ardent heart guide him wherever he goes.
His happiness is exuberant in each and every passing moment!
Have you heard of the Arataki Gang before?
No? No problem, from today on, we are now acquainted. We are the Arataki Gang of Hanamizaka. Of course, you must be introduced to our most prominent leader: Arataki Itto!”

Time will tell the finer details to these two, but with 2.2 just around the corner, we’ll likely be hearing plenty about all the goodies of 2.3 in due time. Until then, stay tuned for more of the latest Genshin Impact news and guides. 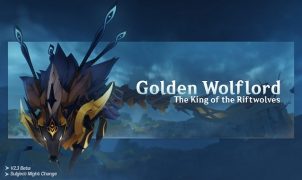