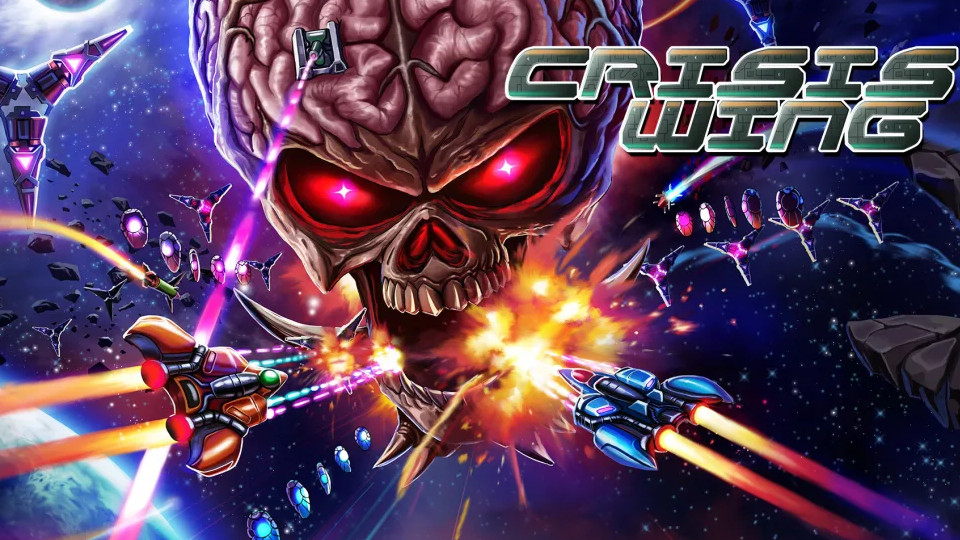 I’m always hungry for a new Shmup, which is what brought Crisis Wing to my attention. Published by eastasiasoft and developed by Pieslice Productions, it’s a vertically-scrolling shooter with arcade style. It features seven challenging stages full of enemy ships, massive bosses, and a ton of modes. But does Crisis Wing do enough to set itself apart from the pack? That’s the question this Crisis Wing review is setting out to answer.

Blast Your Foes Away 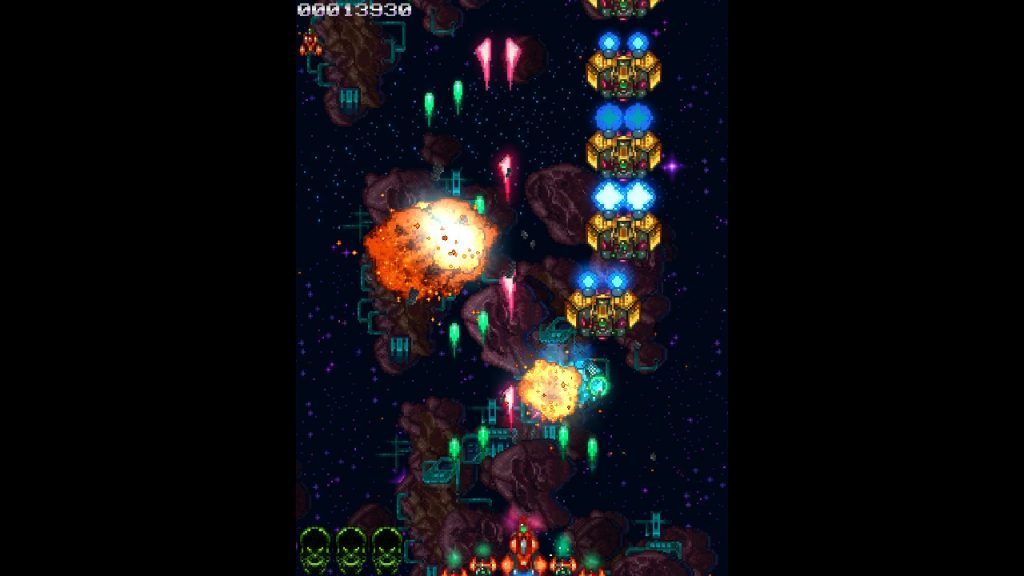 Each of the seven stages in Crisis Wing is full of challenge and features complex waves of foes to blow to smithereens. While it’s true you only have a standard attack and bomb at your disposal, you’ll also find the usual upgrades to help even the odds. You can find upgrade modules that allow you to boost your firepower in one of three ways. Green modules give you a wide spread shot; Red gives you a diagonal shot; and Blue adds missiles to your standard shot. Initially, I appreciated Green the most, but I grew to also like Red since diagonal shots can help tremendously in cramped conditions. I found Blue mostly useless since the missiles aren’t homing, and overall I thought the damage output was negligible. As for the bomb, it looks like a diabolical green skull, and it effectively wipes out most minor foes around you. The only downside is that it doesn’t eat bullets, which I quickly discovered to my chagrin. 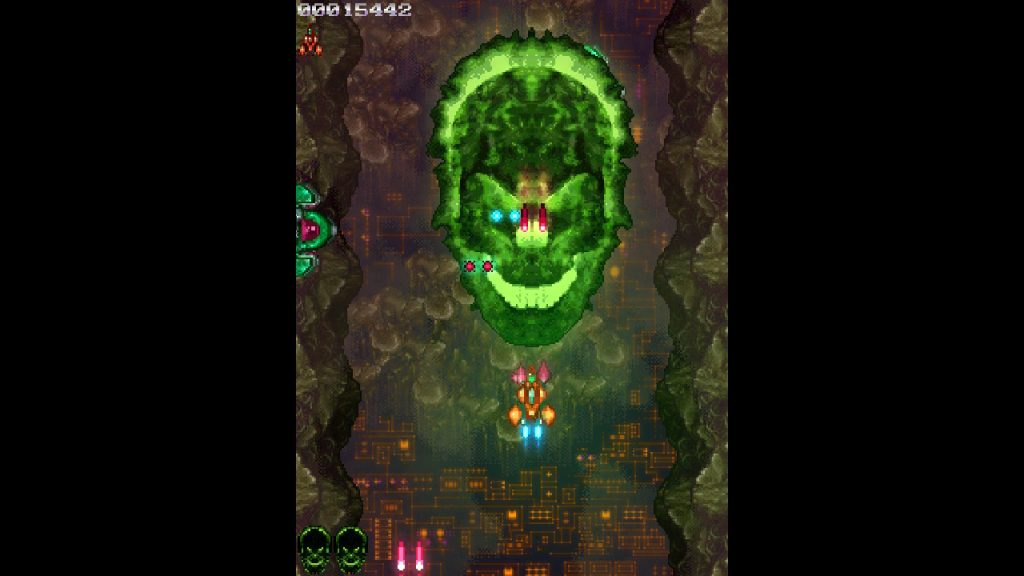 The balance of the game is pretty well-tuned. I found the first levels pretty easy, but things started to ramp up regularly after that. At first, foes usually deploy from the top of the screen. But the farther you get in the game, the more annoying enemy waves become. Some will even deploy from behind you, and other foes will circle around you, hounding you with bullets. The bosses are pretty challenging, and you’ll need all the bombs at your disposal to deal with them. Keep in mind you can’t entirely rely on the bombs since there’s a slight delay between firing them off. So you can’t just machine gun several in a panic. Luckily, each spare life comes with three bombs equipped. So if you’re not nearly dead by the time you get to the bosses, you’ll have a good chance to wipe them out quickly. 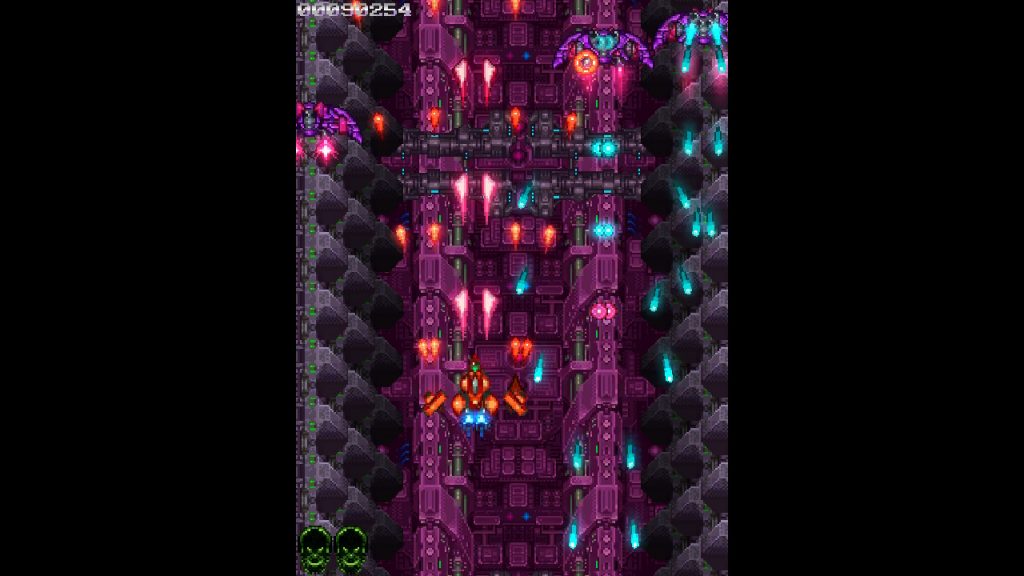 I should mention, you can technically power up your ship’s firepower further if you manage to collect 3 of the same colored module without dying. I managed this a couple of times as I played the game. Unfortunately, I didn’t feel this boost was meaningful enough to make it worth the effort. Also, as of today, a new update has just gone live in Crisis Wing. It fixed a few key issues in the Switch version of the game. First, it implemented button controls for moving your ship around, which was a lifesaver. I find the joystick far clumsier than button controls in general, and you’ll need precision here. The other change was supposedly speeding up the movement of your ship, but I admit I didn’t much notice a difference in that regard. An oddity was that after the update went live, the game music and SFX were turned all the way down. Luckily I was able to adjust those settings back to normal from the options. 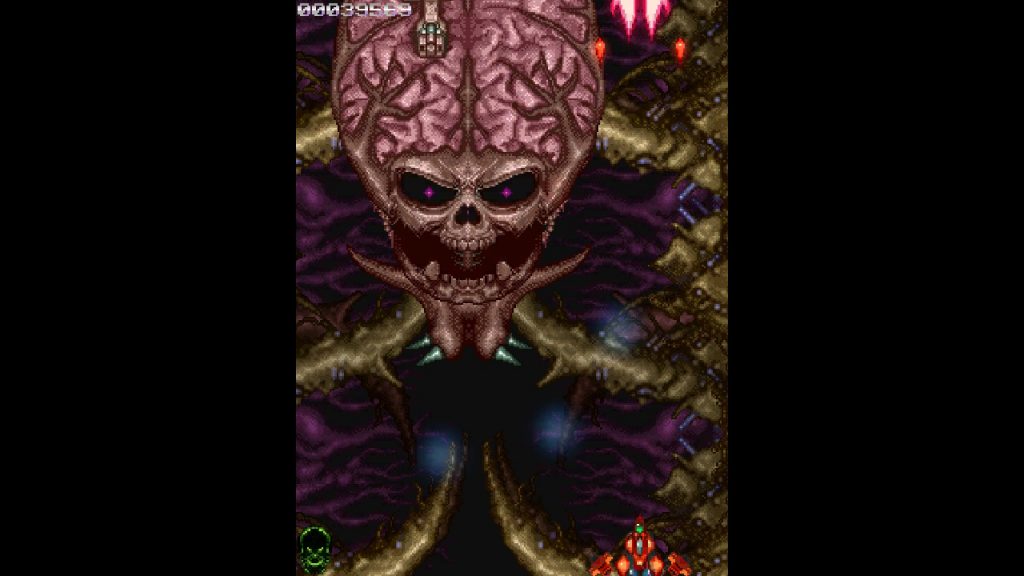 There’s plenty of modes to keep you busy in Crisis Wing. These include playing with a friend, Time Attack, Boss Rush, and even a handy Practice Mode. I appreciate that variety, but didn’t find any of these optional modes that invigorating. Though I did like the quality of life features such as checkpoints, which make later levels far less irritating to get through. 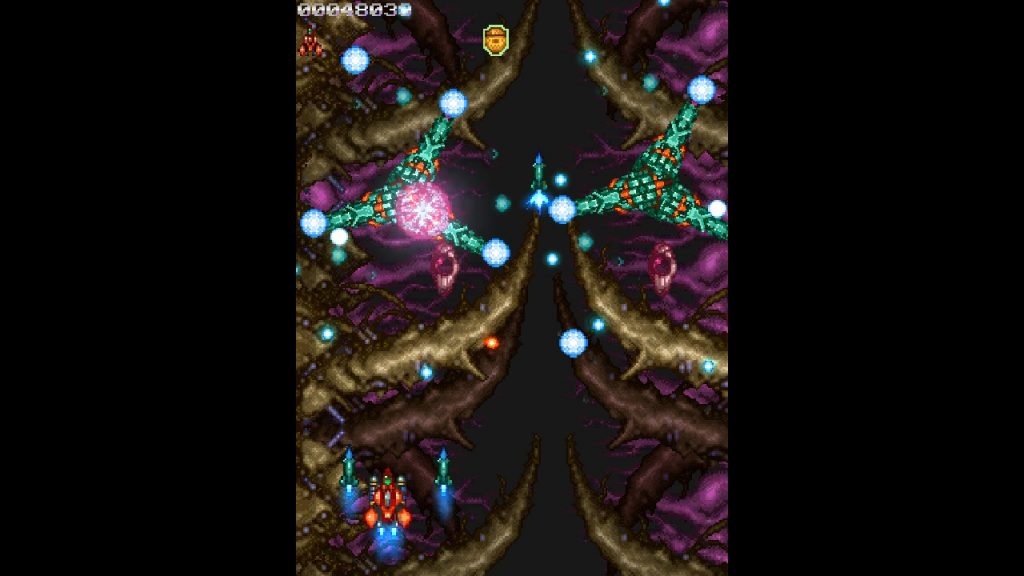 Visually, Crisis Wing will appeal to those that grew up in the ’90s. It very much looks like something from the SNES era, with bold sprites and colorful variety. Musically it’s fine as well, though nothing all that dynamic. That said, if you’re a younger gamer or one that’s never played a Shmup before, the art and music probably won’t be for you.

A Standard Flight Through Space

While I did enjoy Crisis Wing, overall, I was underwhelmed by how shockingly standard it was. I guess I had hoped for some unique hook to grab me, or even an interesting plot. But since the game has neither, it was hard to stay that invested in the game. When you add a final boss that gave me a ton of grief, it’s hard to recommend this to anyone but hardcore shoot-’em-up enthusiasts.

Time to learn some basic huganomics!   Never judge a book by its cover, and never judge a clown by his scary face. When I first saw Dropsy’s titular…