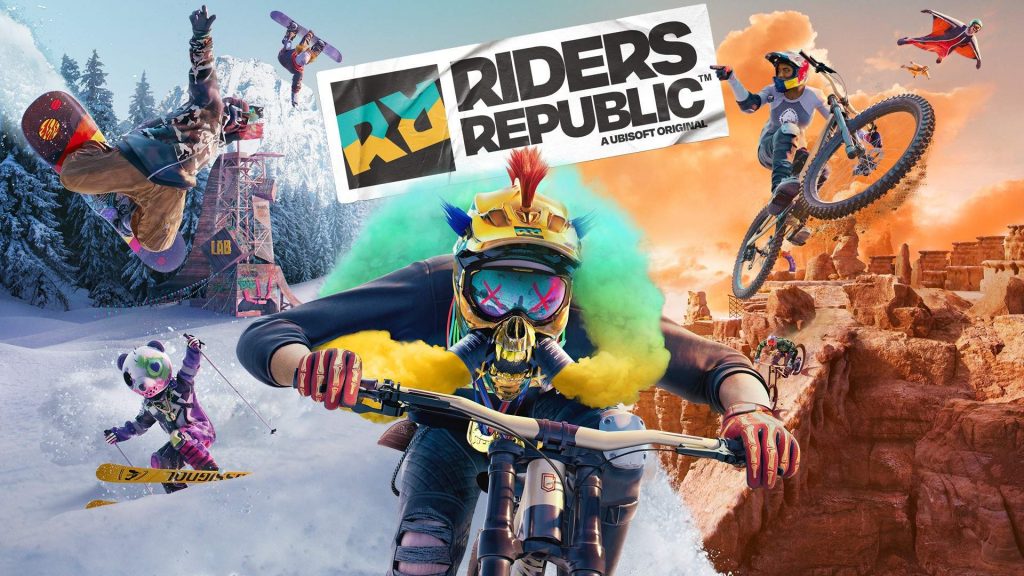 With the release of Ubisoft’s Riders Republic just around the corner, we now have an idea of what the post-launch content will look like. And, it’s safe to say, anyone who was looking to Riders Republic for a long-term extreme sports fix has plenty to look forward to.

As has become commonplace for live service games, throughout year one, players can expect the usual mix of paid and free content distributed across four themed seasons. Read on below for a more detailed look at what you can expect, courtesy of an update released today by Ubisoft:

On top of all that, should you choose to purchase the Year One Pass, expect to get day-one access to the Rocket Skis and Rocket Bike exotic kits. Beyond day-one benefits, the perks continue throughout the year, as pass owners will get 7-day early access to any additional exotic kits which are added to Riders Republic, as well as early access to the BMX sports add-on pack which Ubisoft has said we can expect.

Anyone who wants to future-proof their Riders Republic experience on day-one can do so by purchasing either the Gold or Ultimate editions of the game which both include the Year One Pass, as well as some additional cosmetics for anyone who opts for the Ultimate Edition.

Will you be diving into Ubisoft’s adrenaline-filled extreme sports playground? Let us know in the comments below if we can expect to see you on October 28, when Riders Republic launches down the slopes onto Xbox Series X/S, PlayStation 4, PlayStation 5, Stadia and PC via the Epic Games Store and Ubisoft Store. 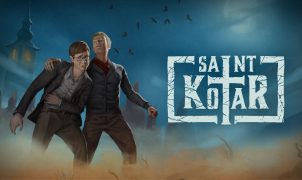