The Roster Is Now Complete 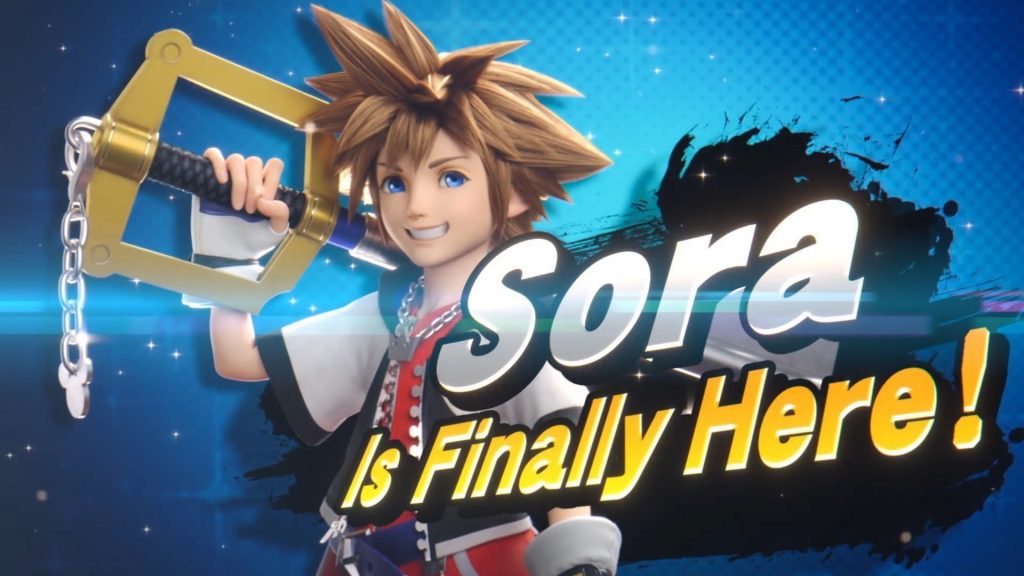 Nintendo spent the last few years building the ultimate roster for Super Smash Bros Ultimate. Today though, they announced the final character to join the game. In a throwback video aping the style of the game’s original reveal trailer, it was revealed that Sora from the Kingdom Hearts series will join the roster on October 18th. Smash DLC characters are available for $5.99, or you can grab Sora as part of the second Fighters Pass for $29.99.

Bringing his keyblade along for the fight, Sora offers a fairly straightforward experience. Sora is a light character, easily able to be launched. Most of his attacks revolve around the keyblade and are designed to feel right out of Kingdom Hearts. Spells like Firaga and Thundaga are here too, providing versatility. It would have been great to see Donald, and Goofy provide support here but perhaps that was a licensing feat too far. He’ll come with a wide variety of costumes, representing his many games.

The roster is now complete. Fans hoping their favorite would make the cut may be a bit sad but considering Sora was perhaps the most requested fighter to join the game, this will make a lot of fans happy. We’ll get a few final Mii costumes that day as well for $00.75 each. These include the Octoling and Judd from Splatoon, and another much requested character in the Slayer from Doom.

Check out the video below to see Sora’s debut. 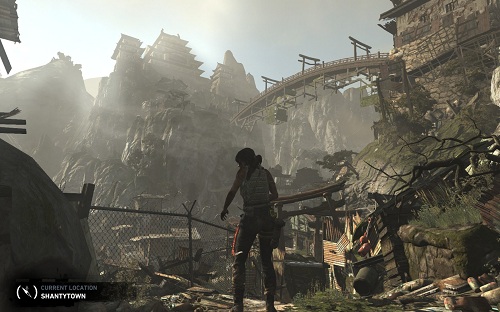