Yurukill Land: The Culmination Games Opens its Gates Next Spring

Try not to scream! 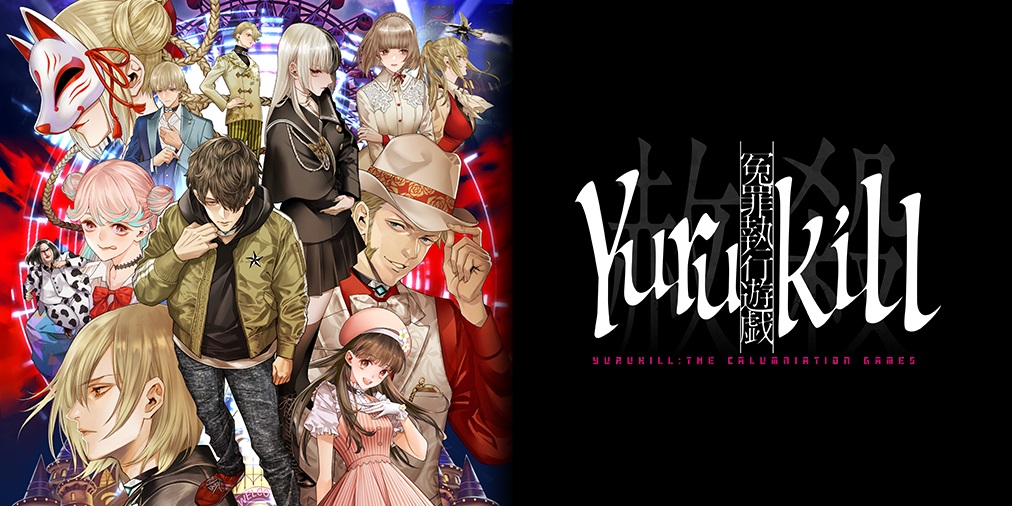 NIS America has announced that Yurukill: The Culmination Games will be releasing next year.

Featuring a story written by renowned author Homura Kawamoto, Yuru players will take on the role of Sengoku Shinju—a man who becomes imprison for a crime he did not commit and subsequently must fight for his own freedom while proving his innocence. As one of the six prisoners being forced to fight for their freedom, Sengoku must team up with one of five victims, referred to as “Executioners,” within the confines of the strange and secluded amusement park known as Yurukill Land.

Together, the five teams must face and overcome the theme park’s reported “attractions”—which are really just deathtraps in disguise—in order to obtain what they desire. If the prisoners win, their crimes will be pardoned. If the Executioners win, however, they will be given the chance to get the revenge that they have been chasing after.

For more details, you can check out the list of key features below.

Yuzurukill: The Culmination Games is slated to release in Spring 2022 for Nintendo Switch, PlayStation 5, and PlayStation 4. Are you excited to see what awaits you beyond the gates of Yuzuruland? let us know in the comments below!