The English SMTV voice actors have finally been confirmed 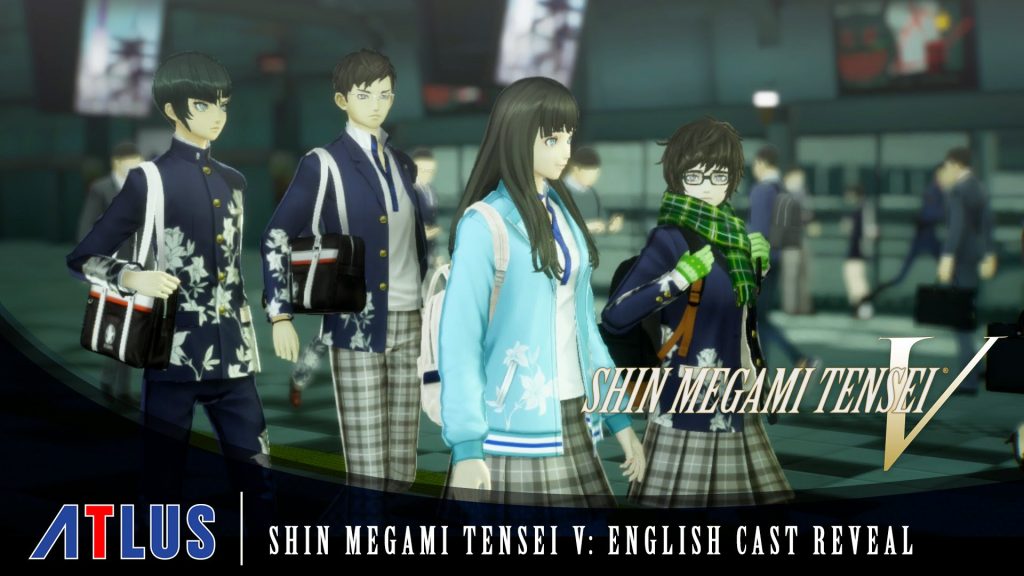 It’s safe to say that we’ve already learned plenty about the upcoming (and highly anticipated!) title Shin Megami Tensei V thanks to the steady supply of information that they’ve been supplying fans with. There does appear, however, to be a crucial question that ATLUS has yet to answer—who will be handling the English voice acting roles? Well, it doesn’t look like we’ll need to wonder about such things any longer, as a new trailer has dropped today covering just that.

Titled “English Cast Reveal,” the latest SMTV video covers just what it says on the label—the English voice cast! Interested in seeing who’s voicing what for yourself? Just check out the trailer below.

Shin Megami Tensei V releases on November 12 for Nintendo Switch. Are you excited to dive headfirst into this all-new chapter of the Shin Megami Tensei franchise? What do you think about the newly revealed English voice actors? Let us know in the comments below!