Get to know Steph’s story 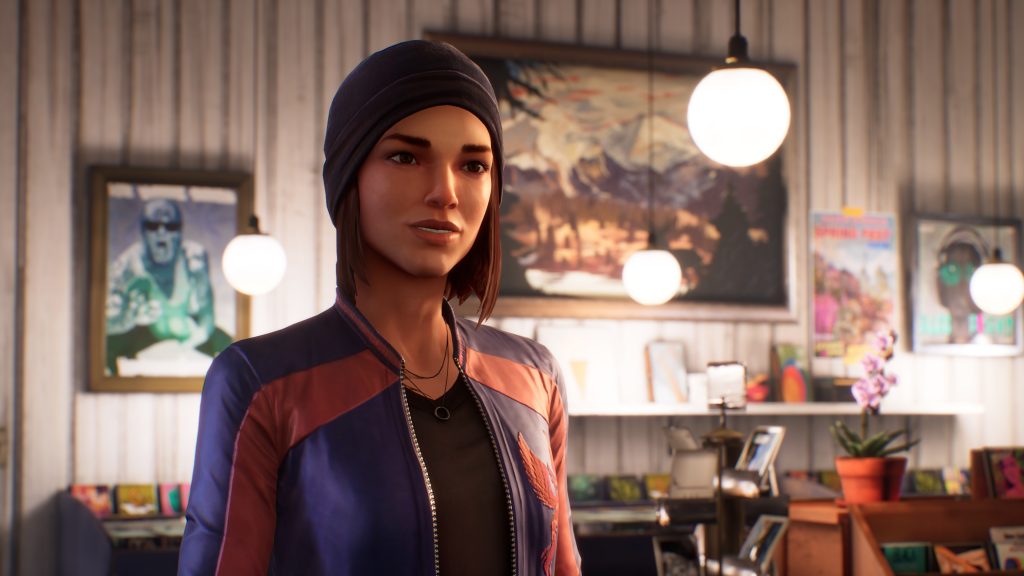 A prequel set one year before the events of True Colors, Wavelengths focuses on Haven Springs’s very own radio host Steph—who was originally introduced in Life is Strange: Before the Storm—and the story surrounding the uncertainty surrounding her life. Throughout their journey, players will be able to help Steph spin records as a DJ, give tabletop advice to callers, swipe through dating apps, come to terms with her past, and define her future. Wavelengths will also include an all-new soundtrack, set to include hits from Girl in Red, Alt-J, Portugal, The Man, Foals, Hayley Kiyoko, Maribou State, and more.

“It seemed like such an obvious route to create a DLC around such a beloved character, but it was truly important to us to do it justice,” said Deck Nine Games Senior Narrative Designer Mallory Littleton. “We know Steph is an important character for many people, and we wanted to further that by allowing players access to her inner monologue, emotions, and internal conflicts. This DLC is very much a love letter, not only to Steph, but to our community and those who find so much of themselves in this character.”

Life is Strange: True Colors – Wavelengths is now available for PlayStation 5, PlayStation 4, Xbox Series X|S, Xbox One, PC via Steam, the Windows Store, and GeForce NOW, and Google Stadia. A Switch release has also been confirmed for later this year. Are you a Steph fan? Will you be picking up Wavelengths for yourself? What were your thoughts on True Colors? Let us know in the comments below!