Get Ready for Kaiju Mayhem 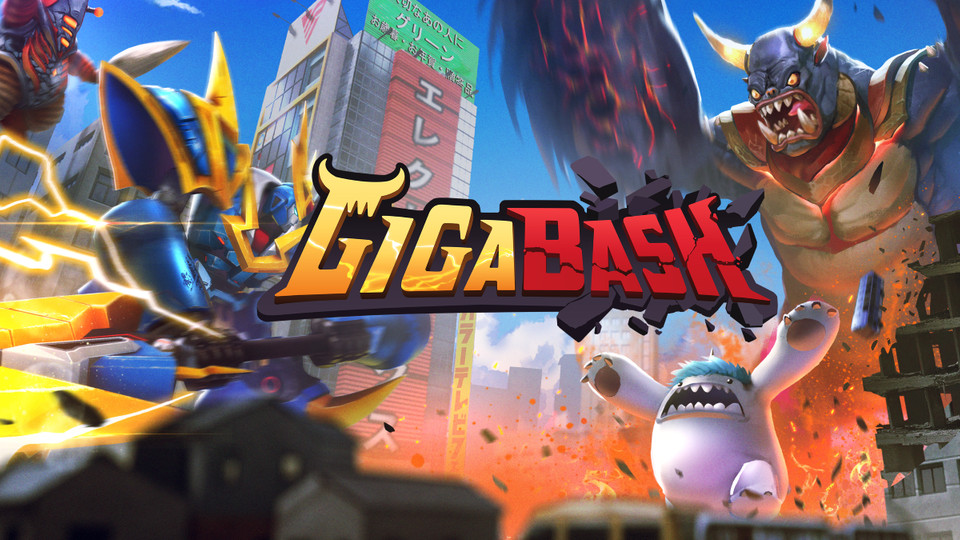 If you’re any sort of fan of kaiju, you should already know about GigaBash. It first came on our radar a while back, and it’s only gotten more compelling looking since. But now, on the first day of the Tokyo Game Show (TGS) in 2021, the folks at Passion Republic Games have a very pleasant surprise. Namely, that GigaBash actually has a full fledged story mode! 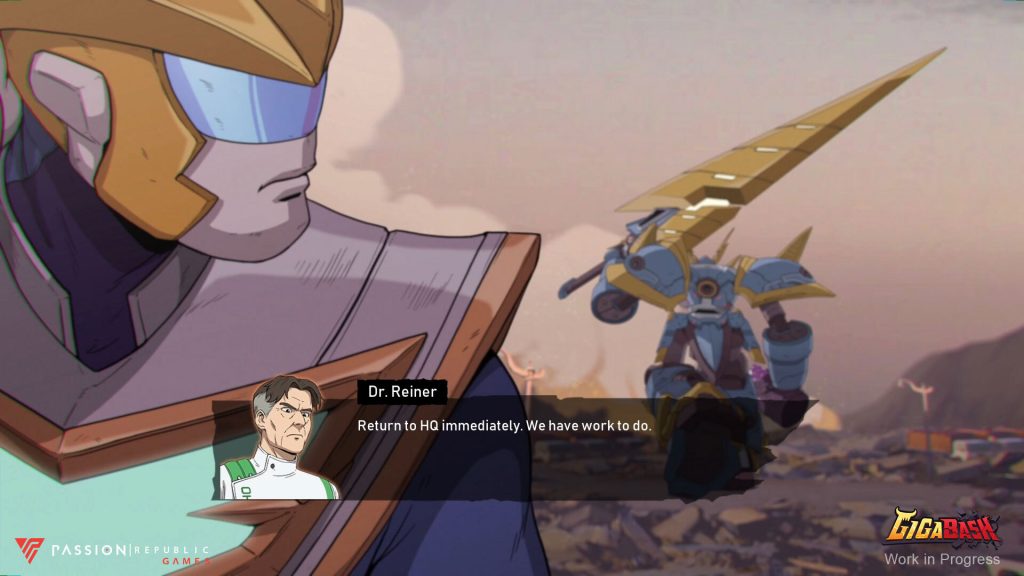 Now, admittedly kaiju adventures don’t always focus on story. And honestly, GigaBash would have been fine if it was just about monsters and mecha beating the snot out of each other. But with a story mode, there’s an opportunity to make the player care more about this incredibly eclectic roster of fighters. And when it’s paired with delightful manga cutscenes, things get even more promising. 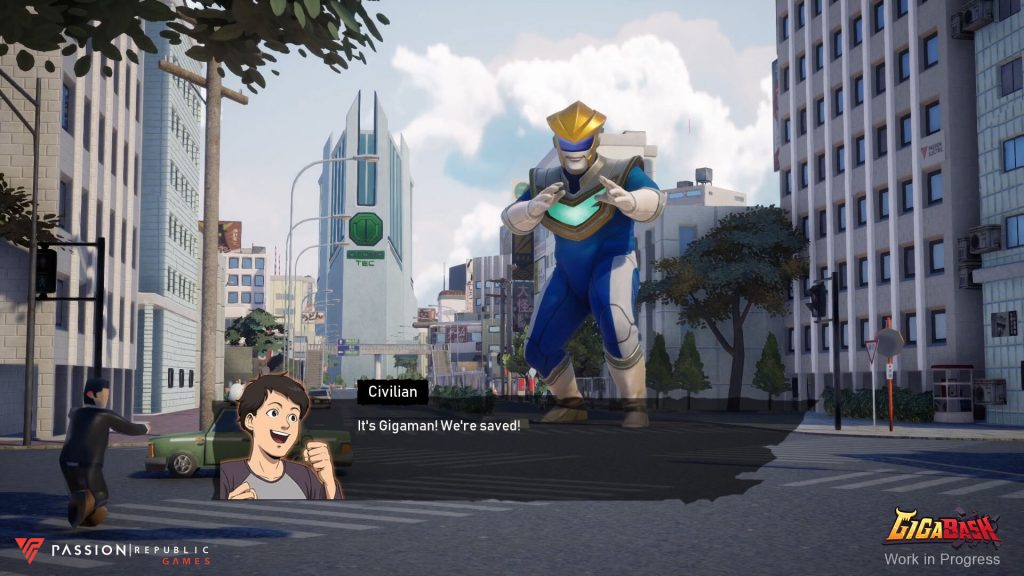 And though there’s several characters in the game, it sounds like there’s only 4 narrative arcs in the story mode. They’re tied to the following characters – Gorogong, Pipijuras, Woolley and Thundatross. Better yet, the story mode will feature exclusive maps, NPCs, achievements and tons of world building. 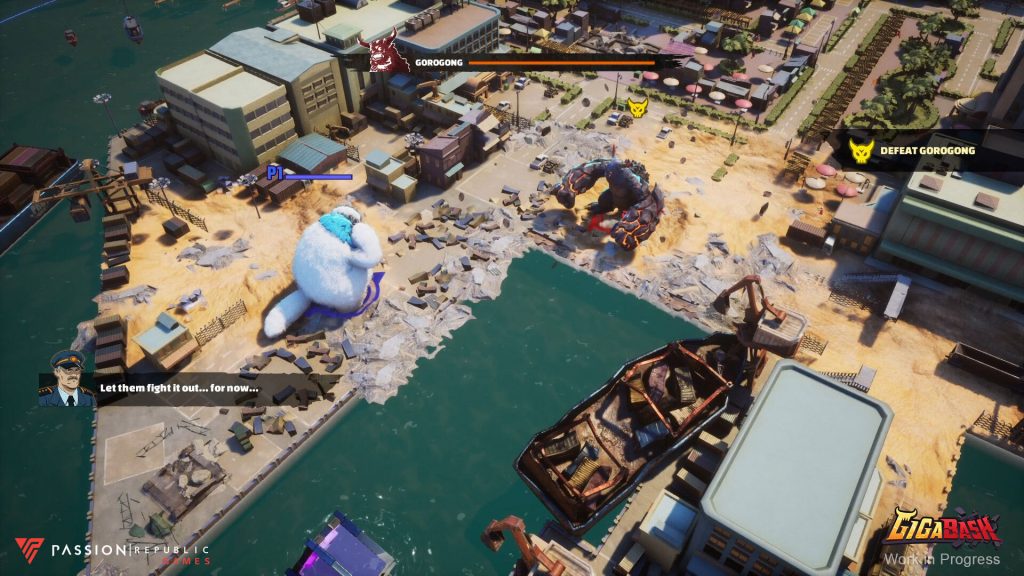 As a reminder, GigaBash is slated to come in early 2022 to PC (Steam and Epic) and PS4, with Nintendo Switch and Xbox One coming later. Play as Titans or Heroes in your quest for dominance. Hurl buildings, shoot lightning or plow through foes as a rolling snowball. Fans of frenetic multiplayer mayhem can enjoy up to 4 players at once. And if you suffer an ignominious defeat, each stage has a neat post-death mechanic. These range from orbital lasers to dropping meteors on foes!

You can see what the story mode looks like below. And be sure to stay tuned to HPP for more kaiju mayhem from Passion Republic Games.

Sniper Elite 5 Review: Heads-A-Poppin   When the Sniper Elite series first appeared some 17 years ago, few could have predicted the upward trajectory the series would take. Remasters,…