Go beyond life and death 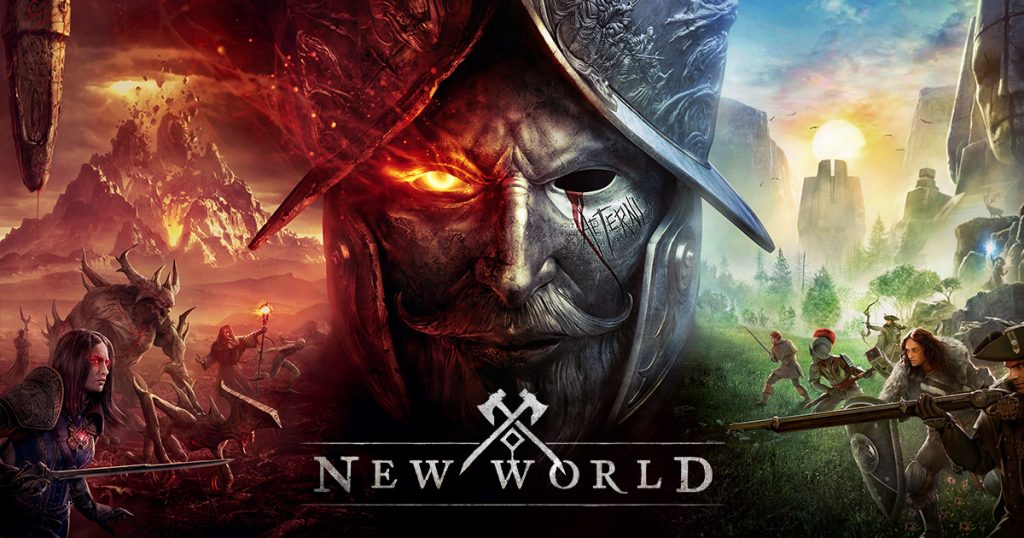 Amazon Games has officially announced the release of New World.

An MMORPG that takes place on the island of Aeternum, where the fundamental laws of life and death are broken, New World offers uncharted lands to explore, fearsome foes to fell, and valuable loot to collect for those who are willing to go the distance. Additionally, players will also be able to quite literally hone their craft by creating weapons, furniture, and more, and can even join up with other players in faction vs faction battles.

“More than 1 million players have already set foot in Aeternum during our Beta tests, and today we are thrilled to welcome even more adventurers into New World,” said vice president of Amazon Games Christoph Hartmann. “New World’s epic battles, skill-based combat, beautiful setting, and deep crafting and progression make it a game you can really get lost in. And because Aeternum is a living world, created to change and evolve over time, today is only the beginning—we have so much more in store for players.”

While traditionally-minded in some aspect, New World takes an extremely action-oriented approach to combat and creates an environment in which every swing, block, and dodge matters. The game also offers several unique modes of combat for battle-hungry players to engage in, including:

Both the Standard and Deluxe Editions of New World are now available for PC. As an added bonus, Amazon Games is also giving out the exclusive Pirate Pack to Amazon Prime members from now through November 1. The Pirate Pack includes a Pirate character skin, an emote, ad $4.99 worth of in-game currency, and is confirmed to be the first of seven Amazon Prime packs to be released this year. Are you ready to venture into New World‘s… um… new world? Did you manage to get into the Beta when it was active? Let us know your thoughts in the comments below!