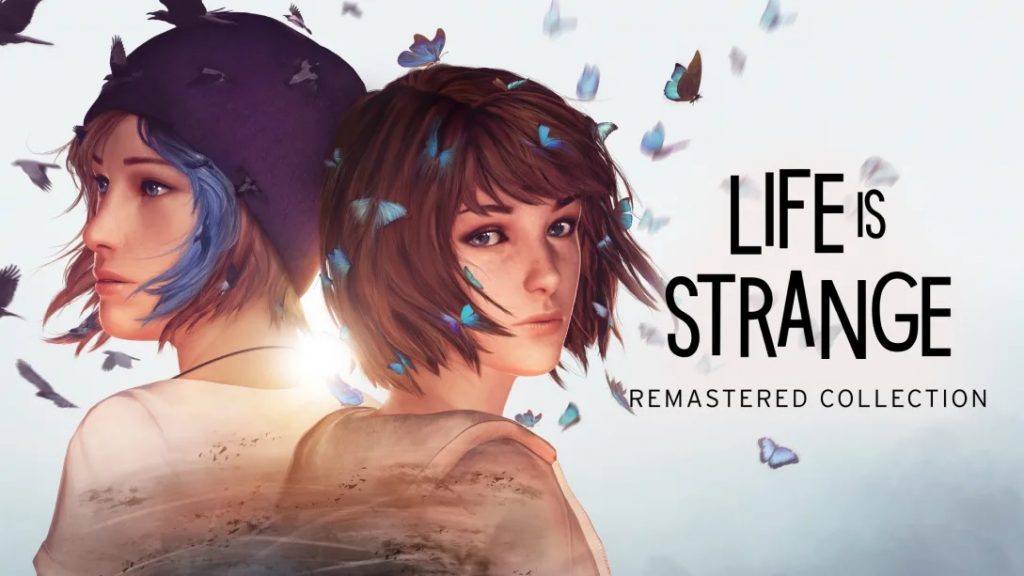 Originally set to release next week on September 30th, Square Enix recently pushed the Life is Strange Remastered Collection to 2022. This was understandable with both Life is Strange: True Colors and its expansion Wavelengths also releasing this month. Citing COVID as the main reason for the delay, we were promised a specific date at a later time.

That time is now. The Life is Strange Remastered Collection will release February 1st, 2022 for PS4, Xbox One, Nintendo Switch, PC, and Stadia. This delay will bring fans updated versions of both Life is Strange and Life is Strange: Before the Storm. This will be the first version of these games available to Switch players. While there are no native versions of the game on PS5 or Xbox Series X|S, unlike with True Colors, these updates will be playable on those systems via backwards compatibility.

Those who purchased the Ultimate Edition of True Colors will get the Remastered Collection for no additional charge. Others will be able to purchase these titles separately. Until then fans can tide themselves over with the Wavelengths DLC releasing September 30th. Check out a trailer for this collection below.