Source of Madness Will Shake Your Sanity 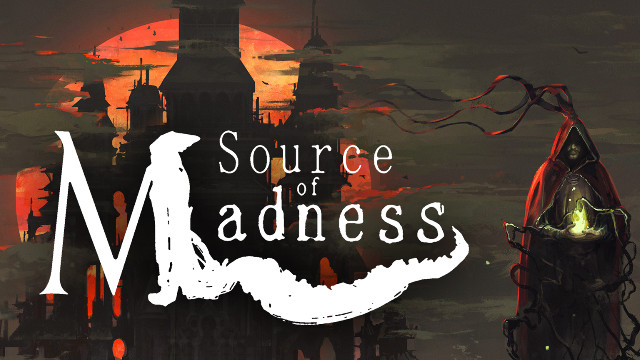 I’ve been covering Source of Madness since it was first announced. Because despite my best attempts, I’m still fascinated by games that focus on Lovecraftian lore. And I haven’t ever seen one quite like Source of Madness. Developed by Carry Castle and associated with Guerilla Collective, it’s a rogue-lite that will be published by Thunderful. And after playing it for a little while, I’m excited to see the final build. 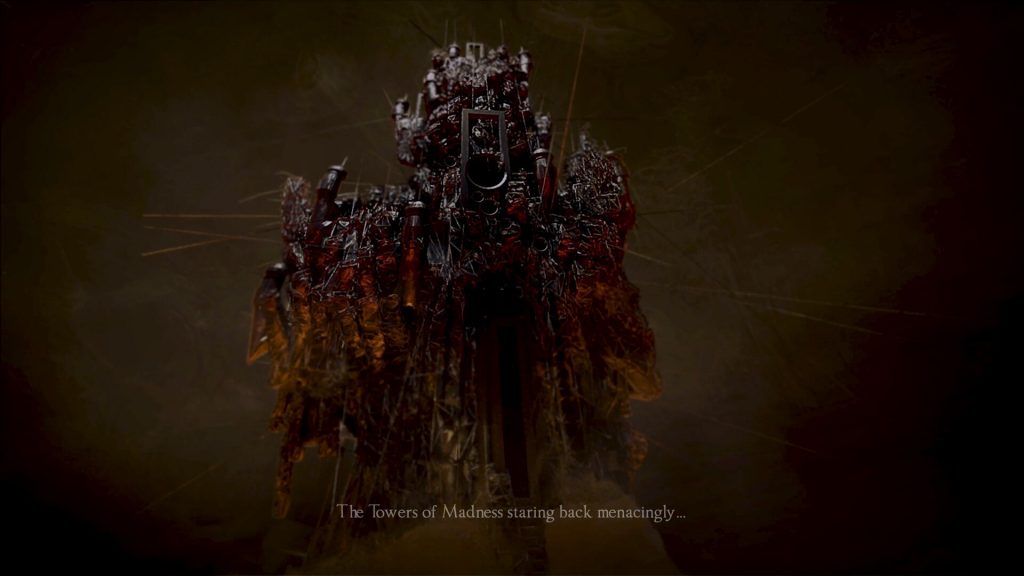 Currently the game is in Steam Early Access, and so they only have a small glimpse of the final game. But what sights you’ll see. I know the whole H.P. Lovecraft phenomenon prides itself on being creepy and unsettling. But very few Lovecraftian games I’ve played actually succeed in that goal. Source of Madness is one the few that does. From the very beginning, I was creeped out by the wonderful sound design. You’ll hear unearthly roars and wet scuttling sounds as foes rush towards you, and the sounds only escalate when you’re attacked. 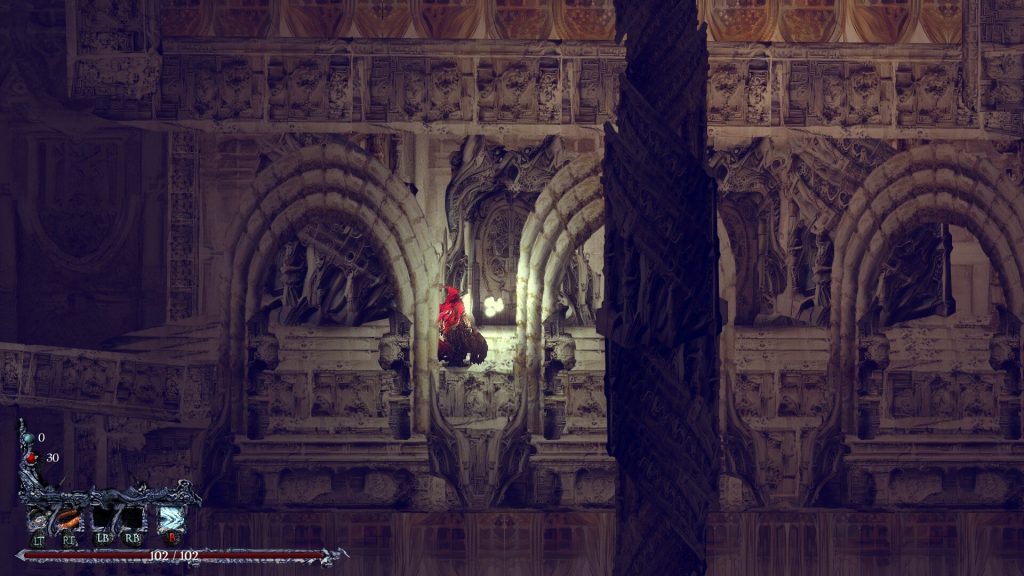 This is a world besieged by the forces of madness, and you’re a young acolyte trying to take charge. After the brief tutorial, I quickly found myself assaulted by foes I didn’t even realize were there. Tentacles sprouted from the ceiling, blood gushed, and I barely made my way safely out of the dangerous tunnel of horror. I should mention here, one cool thing about the game is it utilizes machine learning AI. That means that the random construction of the world, foes and artwork will make every run totally different. And it probably means your foes will get more challenging the longer you play. 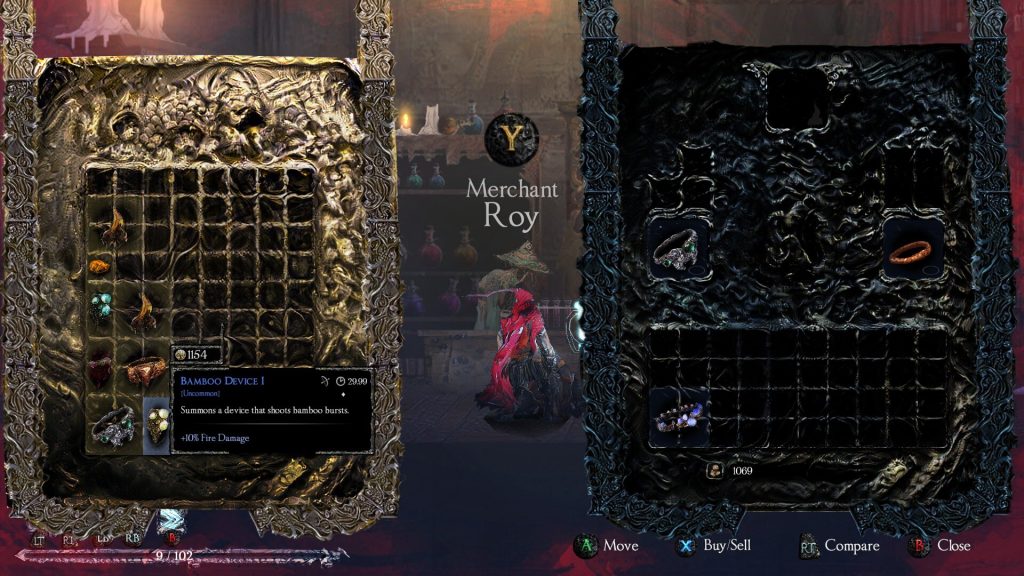 At first, you have no weapons to combat the forces of darkness with. But you’ll quickly get magical artifacts that allow you to cast spells. I got a couple rings, allowing me to cast bolts of energy and slash with kinetic force. I also got the ability to dash forwards, which was more helpful for platforming than combat. I should mention, though I really liked the preview overall, the platforming needs some work. It felt very floaty and it was occasionally hard to do things like climb stairs. It’s nothing that truly soured my experience, but as a platformer fanatic, I expect more precision. 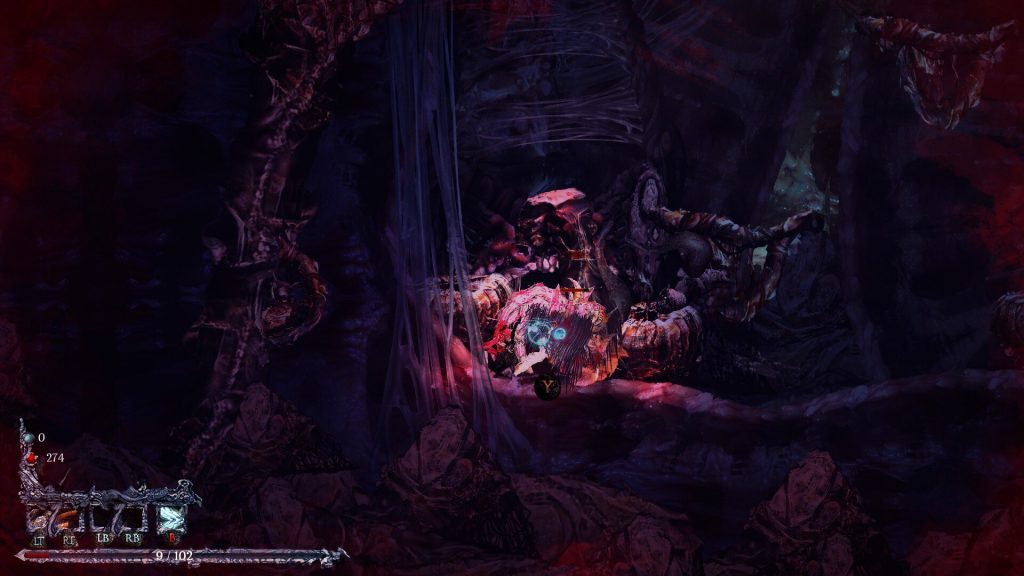 Though Source of Madness is indisputably gorgeous, like a storybook brought to life, there’s one small problem. Everything is drawn in such detail it can occasionally be hard to tell monsters from the background. Considering they’re vicious and often attack in groups, that can be a wee bit troublesome. Especially when you can clearly hear them coming, but not isolate the direction. Add lots of environments that are dark and shadowed, and things get worse. I understand the need to set the tone, but it’s also important players can distinguish key items. 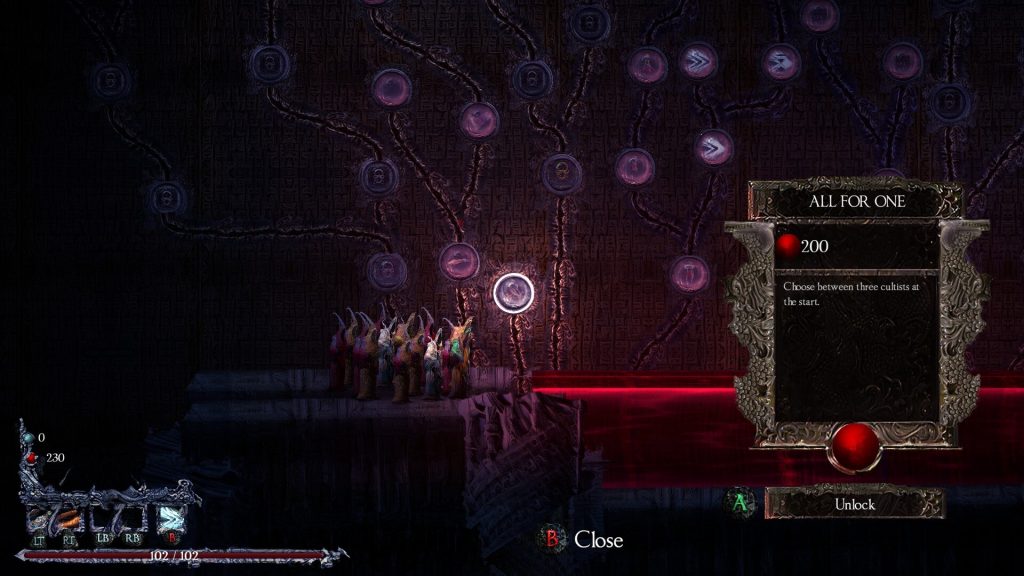 When you die in the game (and you will), you can pay to get passive upgrades to increase your chances. I only scratched the surface of these, but there’s a ton of upgrades. Including some that require a different resource to pay for. Fans of rogue will definitely enjoy the game, and there’s a ton of customization options. I did find it somewhat odd that most attacks are relegated to the gamepad bumpers, instead of face buttons. The latter are used more for inventory purposes. 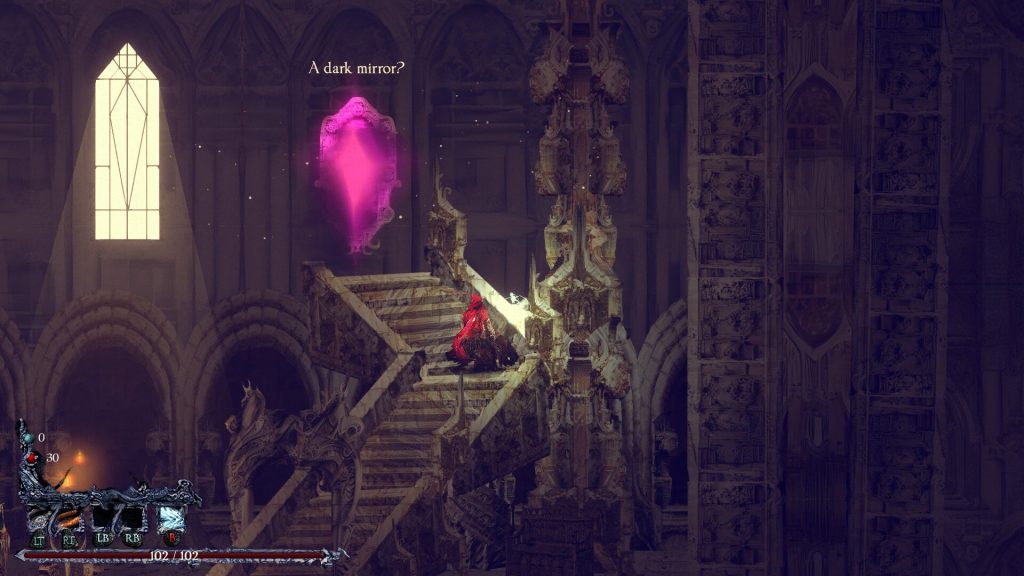 All in all, I still really enjoyed the chance to preview Source of Madness. There’s still work that needs to be done, balancing and fine tuning, but it’s a great game already. If they can tweak things well and keep this tone and feeling of unease, it’ll be a game every Lovecraft fan has to try. Be sure and check the game out on Steam. And stay tuned to HPP for more rogue adventures into horror. 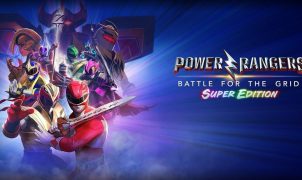 Power Rangers: Battle For The Grid – Super Edition tp be a slightly above average brawler packed with more fan service than you can shake a Dragon Dagger at.