This Direct Was Too Packed It Seems 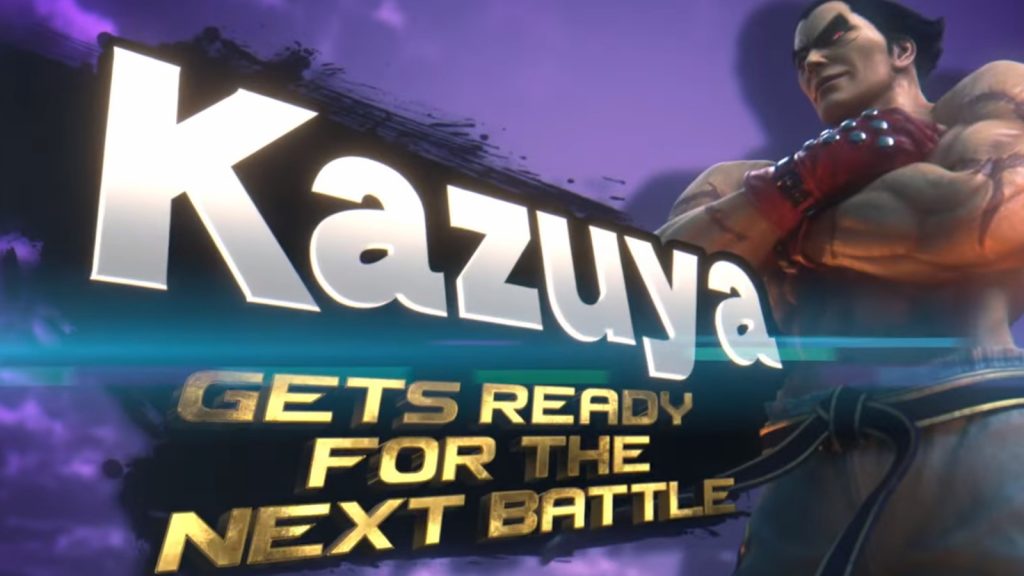 Going into today’s Nintendo Direct, I think a lot of us expected to see the final DLC character for Super Smash Bros Ultimate revealed. After all, it has to be coming pretty soon and Nintendo had forty minutes to burn. It seems today’s announcements were just too packed though as they didn’t get to this one.

Luckily for fans waiting, they were able to take a few moments to at least let us know when the big news is coming. Game Director Masahiro Sakurai will host a special presentation October 5th, at 7:00 AM PT. Not only will the final character be revealed there, we’ll also get a chance to see them in action.

With this set to be the final presentation for Super Smash Bros Ultimate, which released in 2018, it feels like the end of an era. Still, we’ll be here to bring you the news as soon as it’s revealed. Until then, let’s all take a look back to the past and check out the game’s original reveal below. 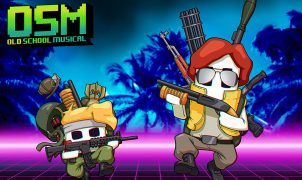