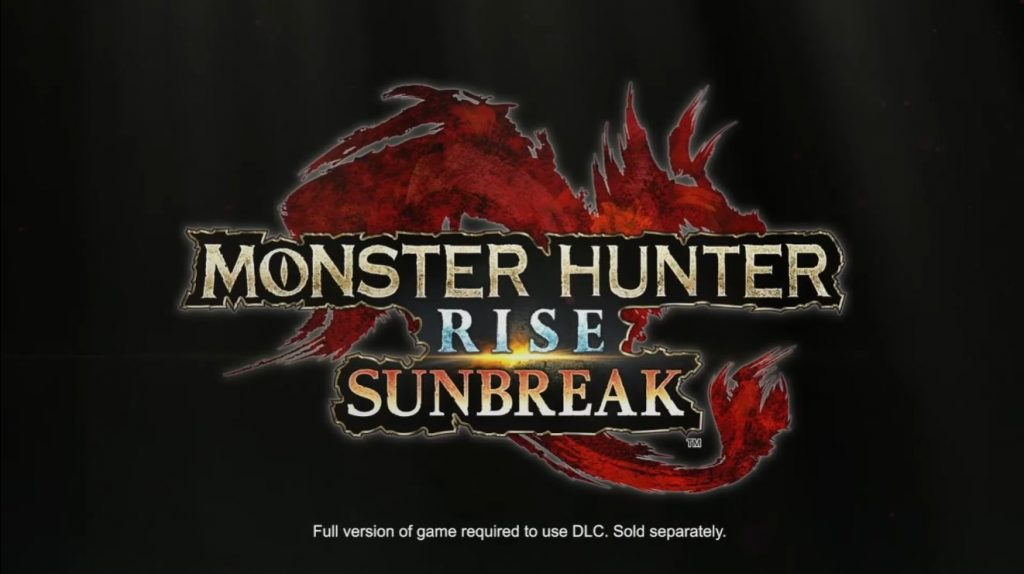 While fans of Monster Hunter Rise have had quite a year, you can’t have too much great content. Don’t worry, Capcom plans to keep things coming well into 2022. A new expansion, titled Sunbreak, will hit next summer for Nintendo Switch.

Details are pretty scarce with only a brief teaser trailer shown off during today’s Nintendo Direct. It’s described as a massive expansion though which will require you to own the original game. It will be paid DLC as well and seems to be the equivalent of Iceborne for Monster Hunter World.

When we know more about Sunbreak we’ll be sure to bring it to you. For now though, you can check out the first trailer below.