Surf The Web With HERO.EXE Kickstarter

Dive Into a New Kickstarter 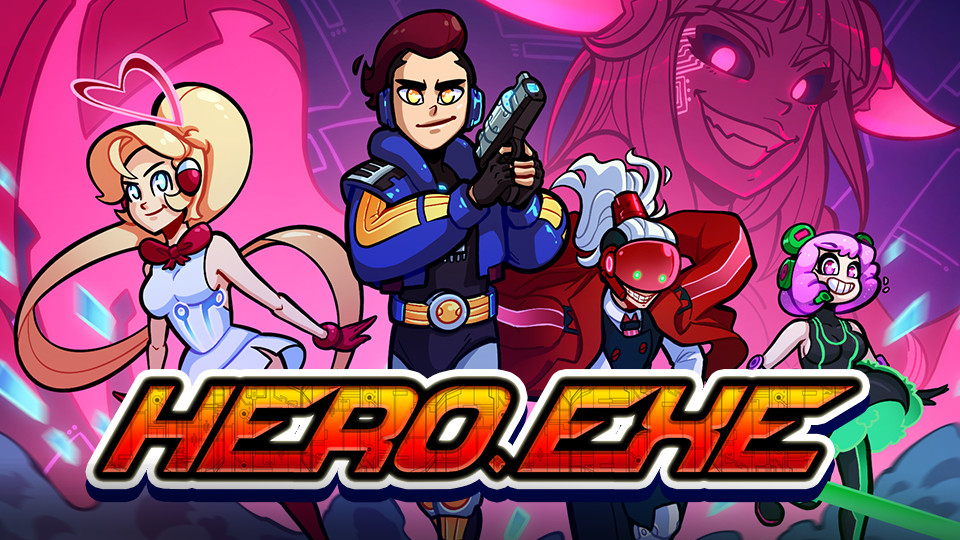 Top Hat Studios has been around for a few years now, and made some really interesting games. Though most of them have been more story-based affairs like Synergia and Sense: A Cyberpunk Ghost Story, that doesn’t mean that’s all they’re capable of. Which they show quite adeptly with a new project they’re helping publish, HERO.EXE. 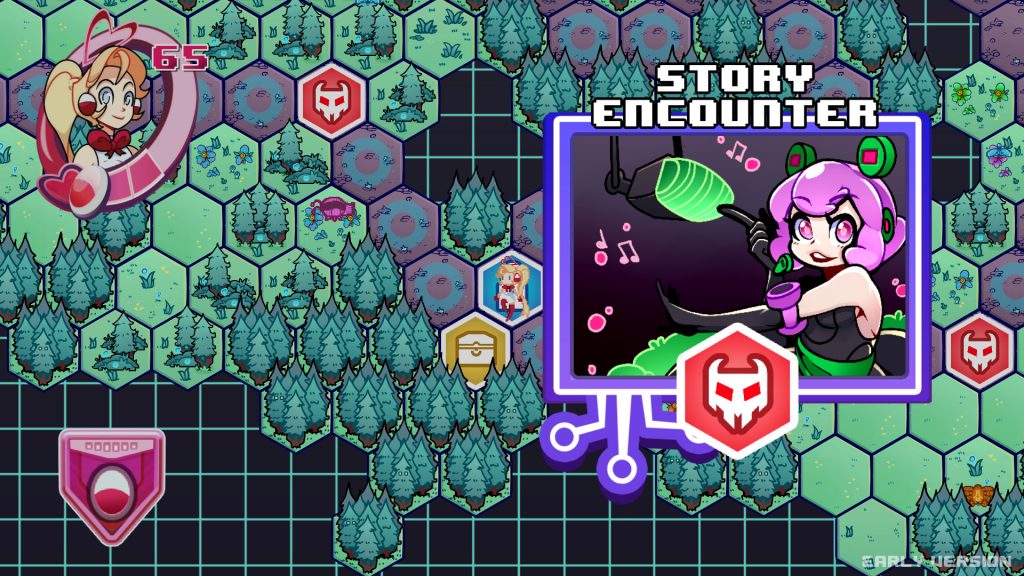 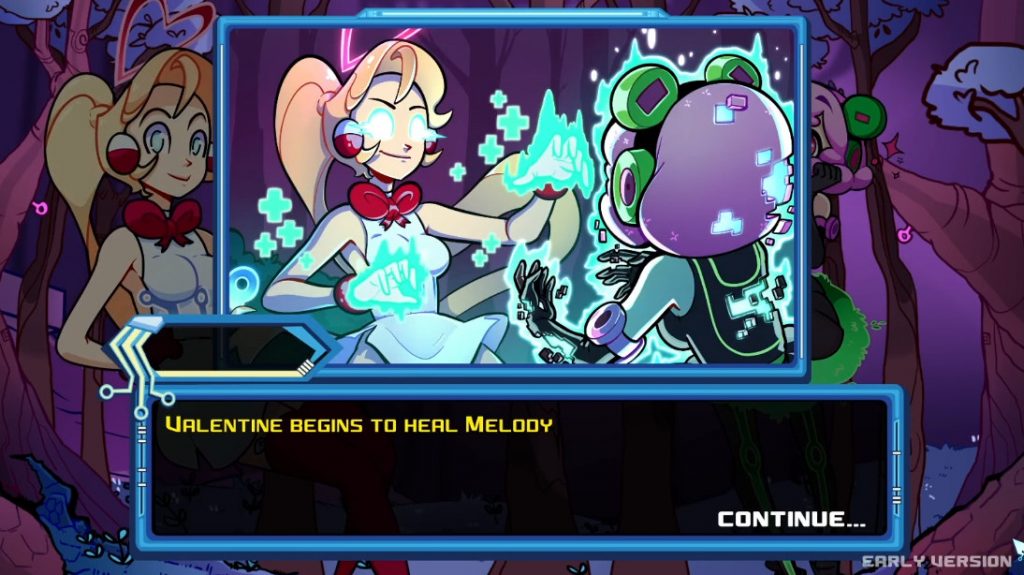 HERO.EXE is slated to come to pretty much every console. That includes PC, Switch, PS4, PS5, Xbox One and Series X|S. Which is good news, since just the basic premise sounds pretty interesting: 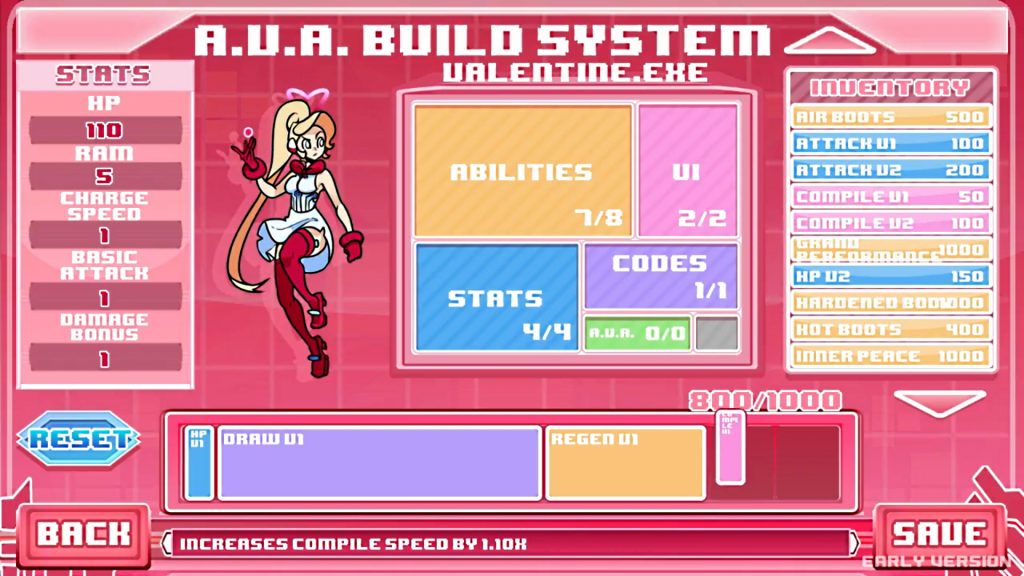 In another world, The Grid was created in much the same way our own Internet was: with elbow grease and a dream. However, their world turned out very different from ours. Instead of websites, they built oceans. Instead of vlogs, they built cities– and soon A.V.A.s came into being. A.V.A.s are all partnered with pilots in the real world. Shopping, socializing, and browsing the grid are some of the many everyday essentials done through A.V.A.s.

However, one day upon logging in, you realise something’s not quite right on The Grid; soon enough, an A.V.A. you’ve never seen before materialises before you, and changes your destiny with just a handful of words: 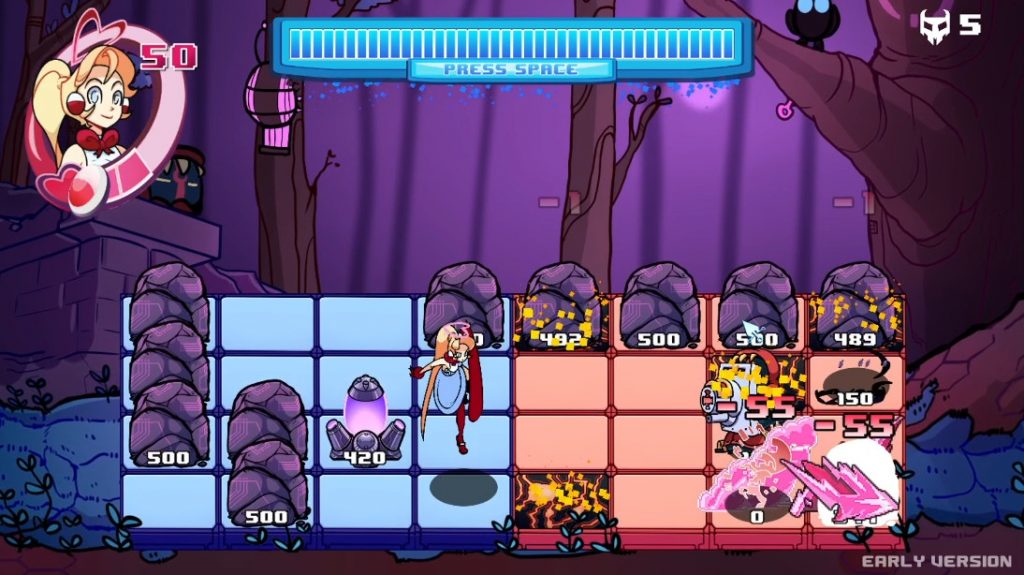 You can find out more details by watching the official trailer below. If you’re interested, be sure and check out the Kickstarter campaign while it’s live. And stay tuned to HPP for more news about promising Kickstarter projects. 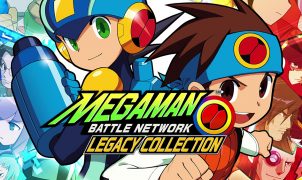