Klang 2 Brings the Music to PC in October

Bring On the Beat! 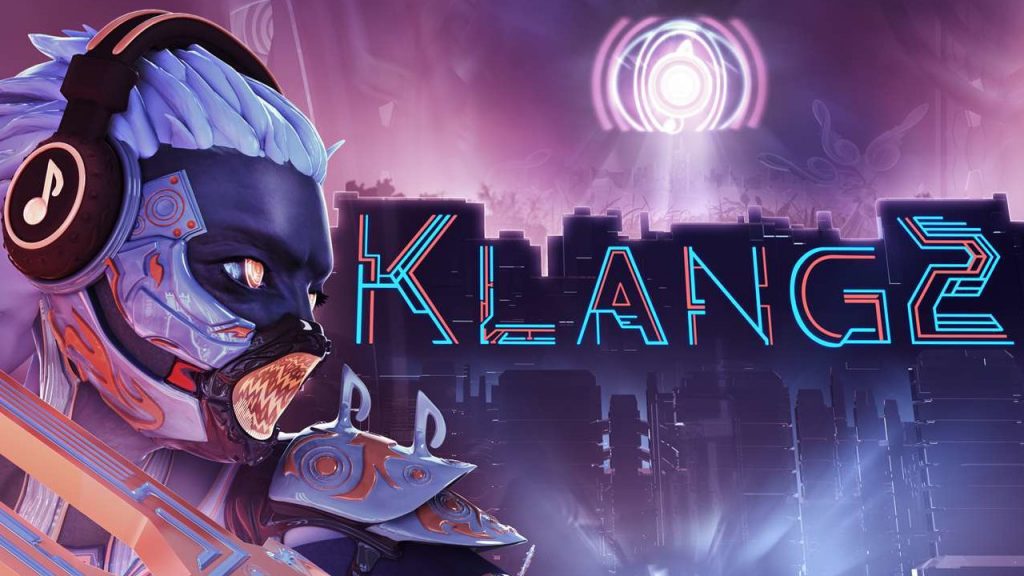 All fans of rhythm-focused games should heed today’s news. Tinimations is bringing us a sequel to the pulse-pounding, rhythm-action game Klang next month. Klang 2 is coming to Steam first on October 20th. But fret not, console fans. It’s also coming later to Switch, PS4, PS5, Xbox One and Series X|S. We just don’t know exactly when yet. 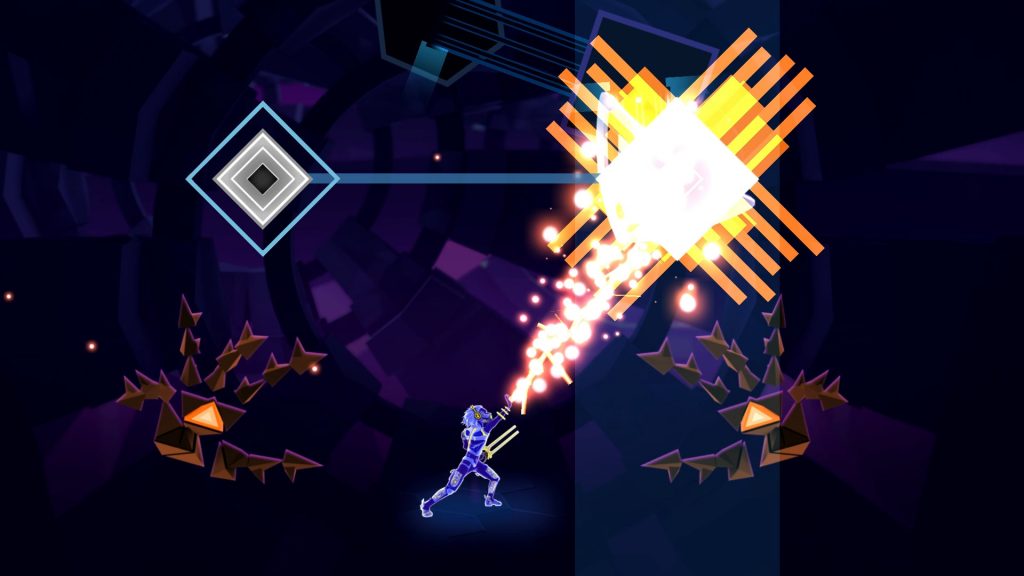 For those unfamiliar with the original game, here’s some key details about Klang 2: 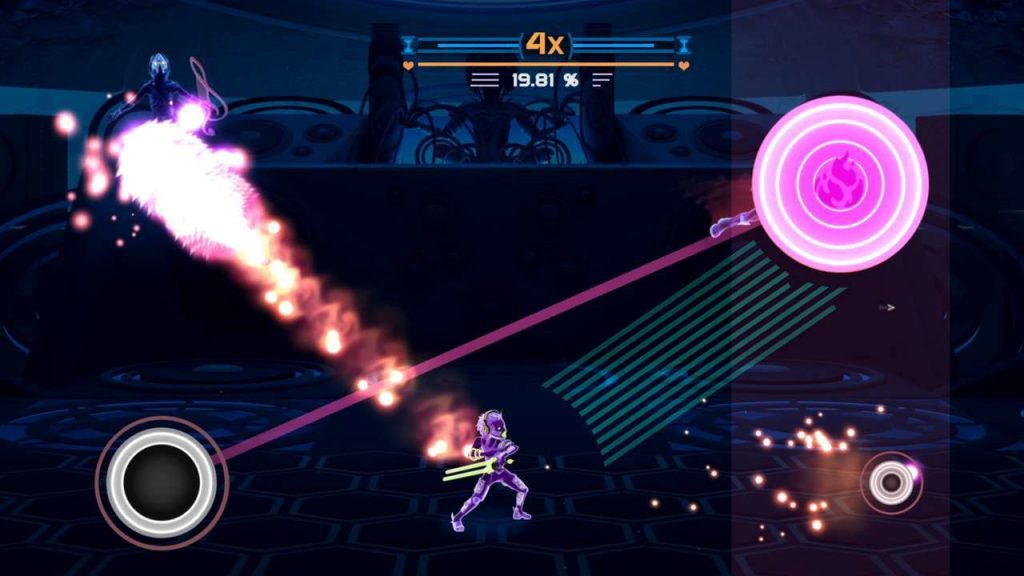 Master a semi-procedural combat system that ensures no battles play out the same. Get familiar with beatmaps and the flow of each song, but keep a keen eye on your adversaries, as their procedural movements and attack patterns change according to Klang’s position and performance. Face off against six imposing bosses throughout the story, each with a dynamic style requiring different strategies to overcome or tackle arcade mode’s 24 tracks for pulse-pounding action. 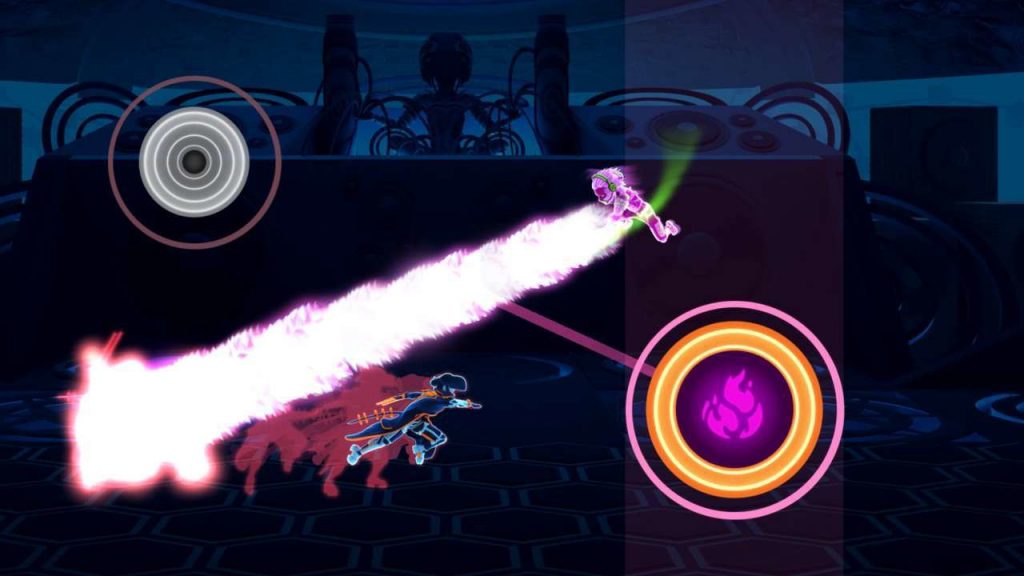 Also important is that Klang 2 supports different playstyles. Those include keyboard and mouse (though I’m not sure why would you bother), gamepad, tablet and touch controls. So however you prefer playing your rhythm games, you’ll be supported. And for those that are fans of the original Klang, Tinimation’s founder says this is a much more refined and tighter sequel. 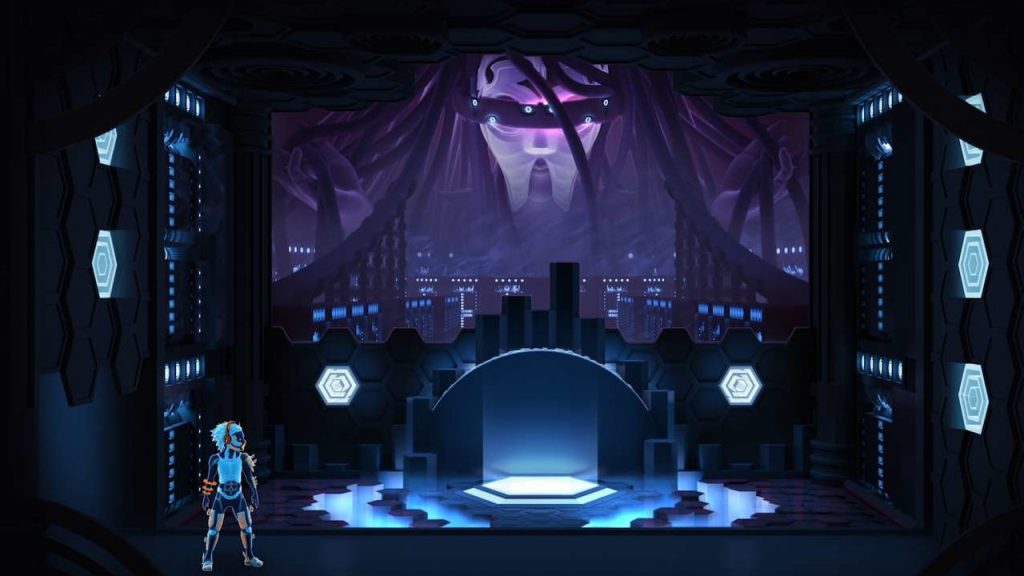 It all sounds great, at least to this old fan of rhythm games. Be sure to check out the release trailer below. And stay tuned to HPP for more news about awesome games with pumping music!