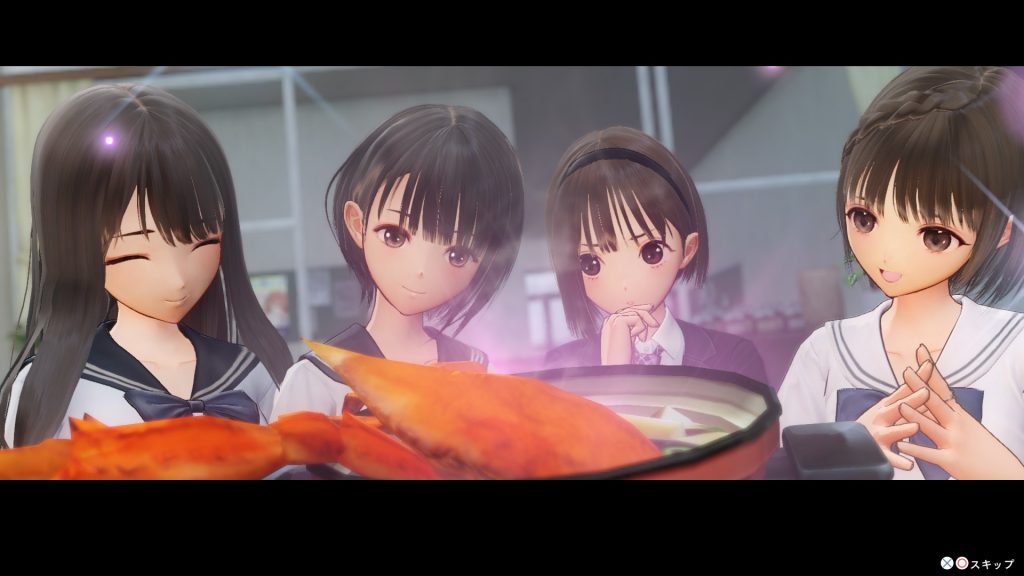 Uta Komagawa, the first character to be announced—and a returning character from the anime tie-in Blue Reflection Ray—is a quiet and insecure girl who, like protagonists Ao & co., finds herself transported to the mysterious, otherworldly school. However, despite what her unassuming personality may lead you to believe, Uta’s presence isn’t exactly welcomed—in fact, the other students seem to be wary of her. Just why could that be, exactly…?

Kirara Kuno, the second character to be announced, is yet another newly enrolled student (if you can even call being forcibly teleported to a floating school “enrollment,” that is). An amnesiac, Kirara can’t quite remember her past—however, she also seems to have been gifted with the ability to see into the future. Could Kirara’s newly acquired gift of foresight help her to unravel the mysteries of her own past?

Blue Reflection: Second Light is slated to release on November 9 for Nintendo Switch, PlayStation 4 (playable on PlayStation 5 via backward compatibility), and PC via Steam. Are you looking forward to finally venturing into the second installment of the Blue Reflection series? Let us know in the comments below!

Get Even Review (Xbox One)

Get Even’s tale of revenge may have its share of bumps and bruises, but its engaging narrative is one that will stick with you long after you put down…