Giveaway: We’ve Got 30 Copies Of Hanako: Honor & Blade To Share

Get your dueling fix with Hanako: Honor & Blade, winners will be chosen this Saturday 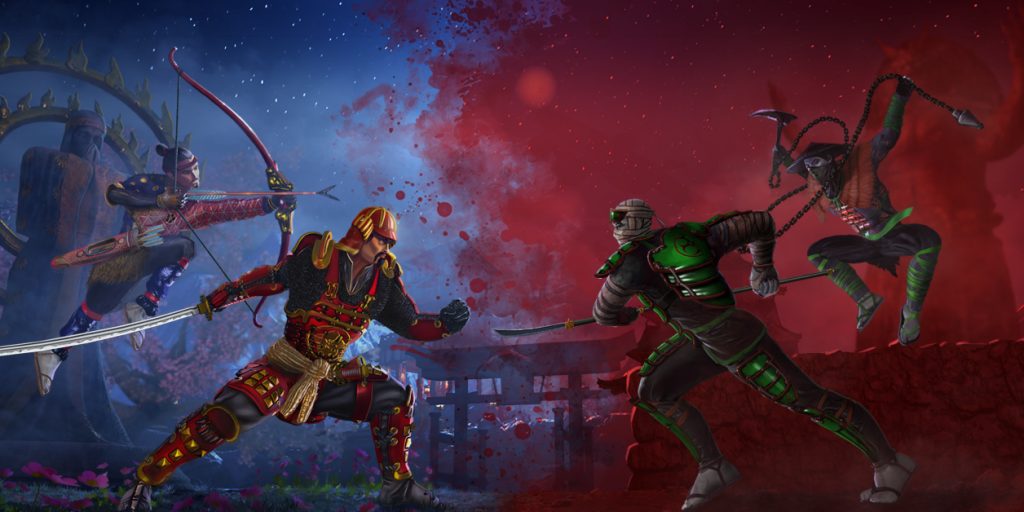 Hanako: Honor & Blade arrived on Steam this week, giving players to live out their dream of dueling it out against legions of opponents in Feudal Japan. To celebrate its launch, we’ve partnered with developer +MPact Games and OnePR Studio to give away 30 copies, including 10 $40 Founders Edition codes.

So, are you interested in getting your hands on one? If so, we’ve got you covered. All you have to do is head over to our official Hey Poor Player Twitter account and:

Winners will be chosen on September 18th at 12 PM PST.