Game Pass Closes September With A Smorgasbord Of Indies 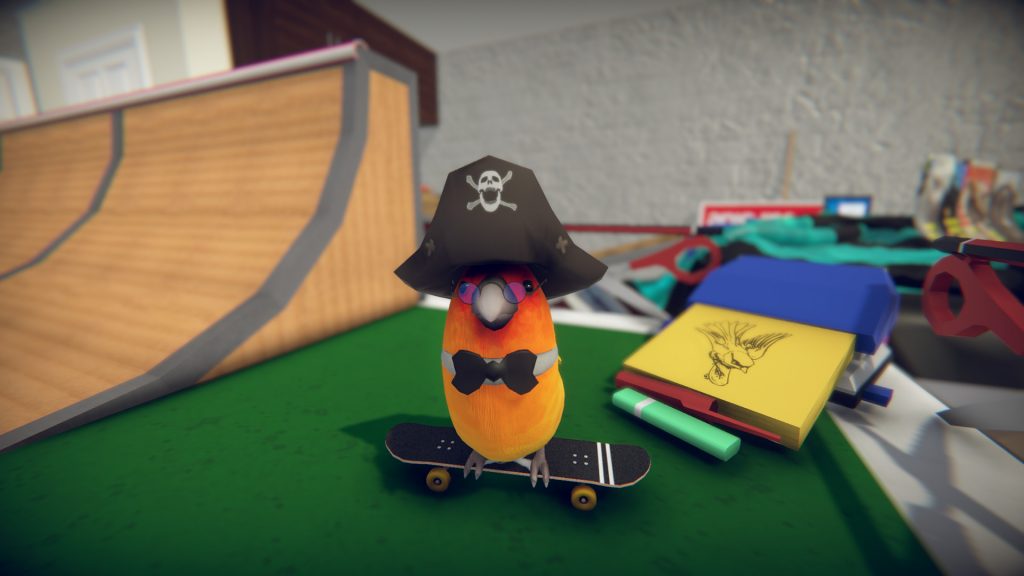 Microsoft’s Game Pass will be closing out September and starting October with 13 new titles for subscribers to check out. Even better, eight of those titles will be releasing on day one. Let’s check out what to expect over the next couple of weeks below. 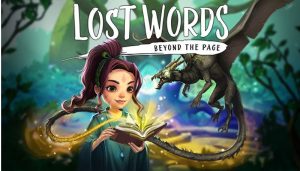 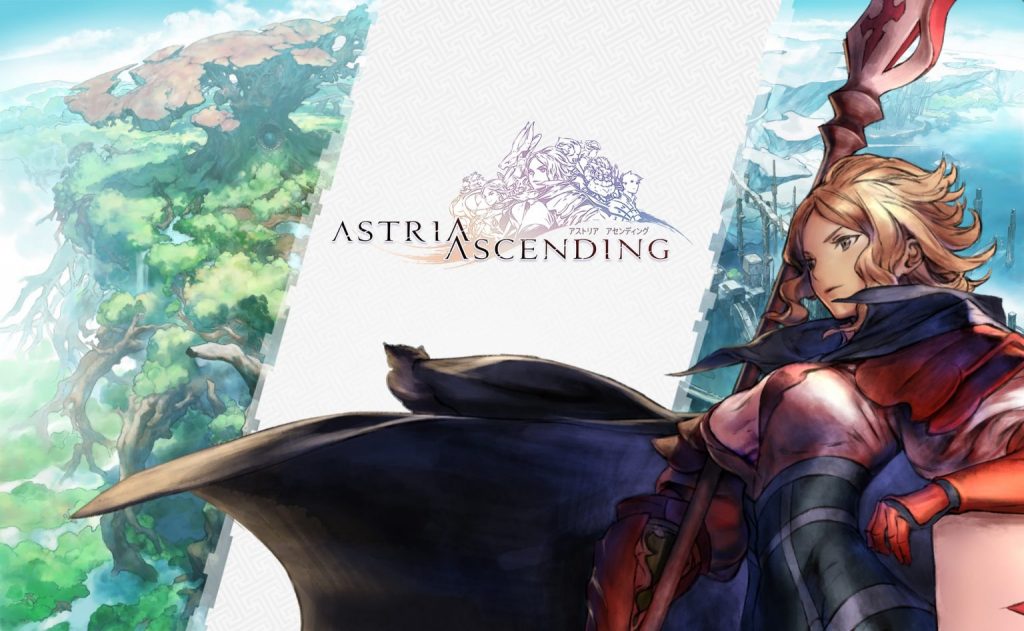 There’s a lot there to get excited about, including a few we’ve brought you previous coverage on. Lemnis Gate is a complex tactical shooter which combines a lot together. It’s not the easiest game to wrap your mind around but I found my time with it interesting. Astria Ascending meanwhile gave us major Valkyrie Profile vibes. Both will release day one on Game Pass. 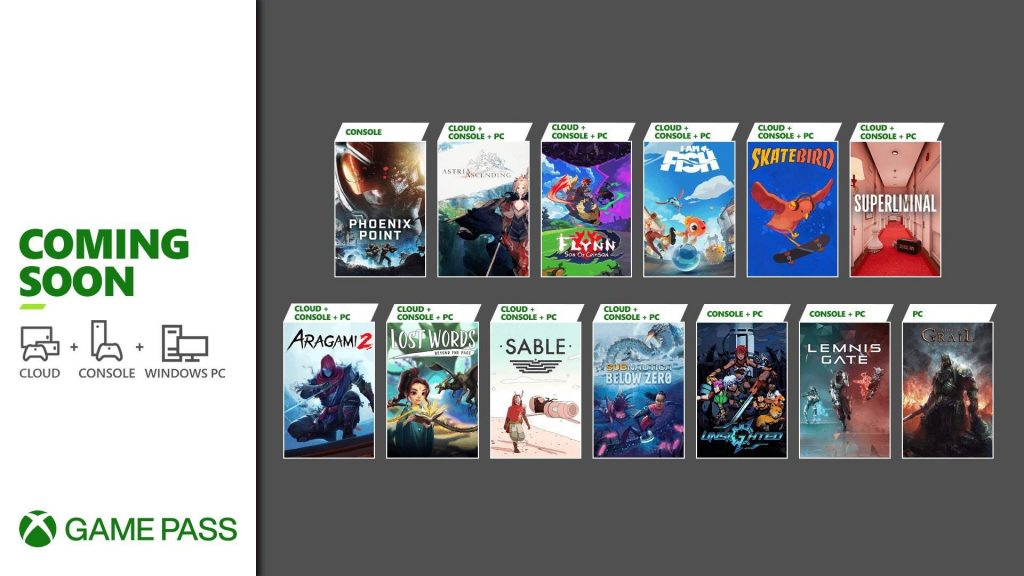 So will a wide variety of other indies, including Flynn: Son of Crimson which is out today. It will be joined soon enough by I Am Fish, SkateBird, Aragami 2, Sable, and Unsighted.

Not every game is a day one release, but that doesn’t make a game like Superliminal less worth playing. The same can be said for games like Phoenix Point, Lost Words, and Tainted Grail. Subnautica: Below Zero may be the biggest name coming to the service this time.

Another eleven games now have touch controls as well, making them easier to play on a phone. You can now use these custom controls in Blinx: The Time Sweeper, Crimson Skies: High Road to Revenge, Cris Tales (Our Review), Halo: Spartan Assault, Halo Wars: Definitive Edition, Halo Wars 2, Last Stop (Our Review), Omno (Our Review), Raji: An Ancient Epic (Our Review), The Medium (Our Review), and Tropico 6 (Our Review). 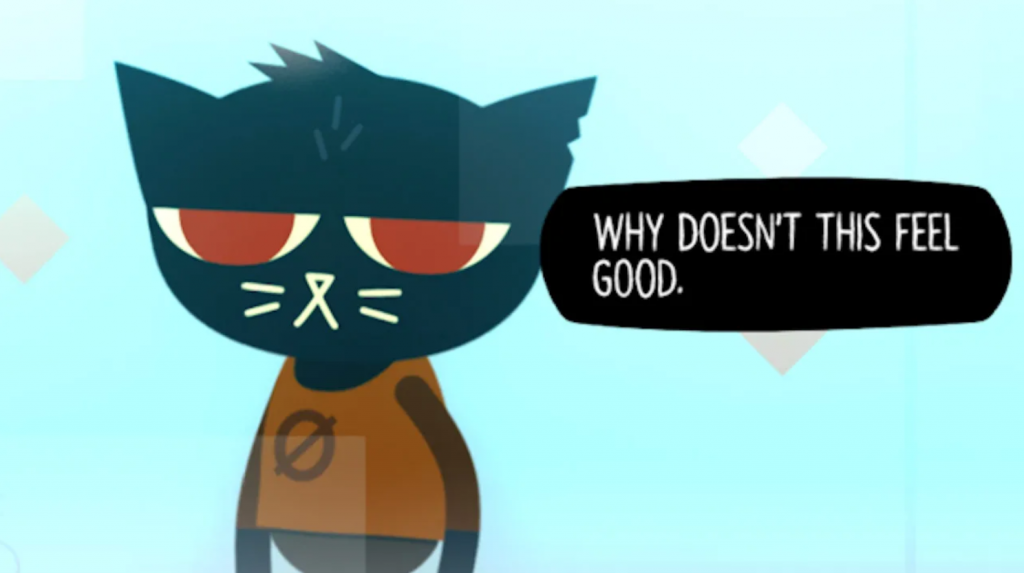 While I think we all prefer to focus on the positive, new games usually means saying goodbye to a few others too and this month is no different. Five games leave Game Pass on September 30th. If you want to check them out now, you still have time. If you think you’ll get to them in the coming months they all have a 20% discount available if you want to grab a copy. They are Drake Hollow, Ikenfell, Night in the Woods (Our Review), Kathy Rain, and Warhammer Vermintide II.

Are there games on this list you’re looking forward to trying on Game Pass? Let us know in the comments below. 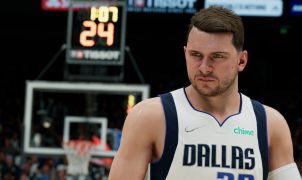