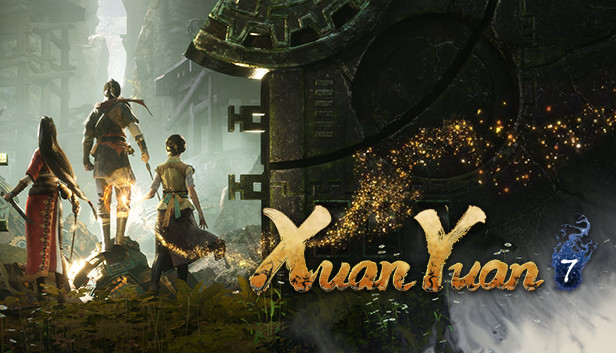 Xuan Yuan Sword 7 is set to release in just a few short weeks. That means action RPG fans in the west can soon experience the latest entry in the long-running series, heavily inspired by Chinese history and mythology. To help prepare players for what’s to come, publisher eastasiasoft has put out a new trailer highlighting the game’s combat mechanics.

In the trailer, we get to see protagonist Taishi Zhao in action. From his brutal sword skills to his powerful demon summoning abilities, he looks like quite the formidable fighter. Additionally, the trailer also offers a look at several enemy types featured in the game, such as bandits, heavily-armored foes, ogres, and giant cat-like demons.

“Xuan Yuan Sword 7 is a truly epic adventure through Chinese mythology, and we wanted to showcase some of the mesmerizing monsters you’ll face off against when the game launches on September 30th,” said Joshua M French, Community Manager at eastasiasoft in a press release distributed this morning.

Are you looking for a fight? If so, then be sure to check out the latest trailer below:

Xuan Yuan Sword 7 will be available for the PlayStation 4 and Xbox One. Developed in partnership with SOFTSTAR and DOMO Studio, it’s the first title in the series 30-year history to be published in the west.

Last month, the game’s publisher put out another trailer showcasing its story and crafting systems. If you missed it, don’t fret. You can find our full coverage here.

What do you think of the look of the game? Do you plan on picking it up when it launches on September 30? Be sure to let us know in the comments section.