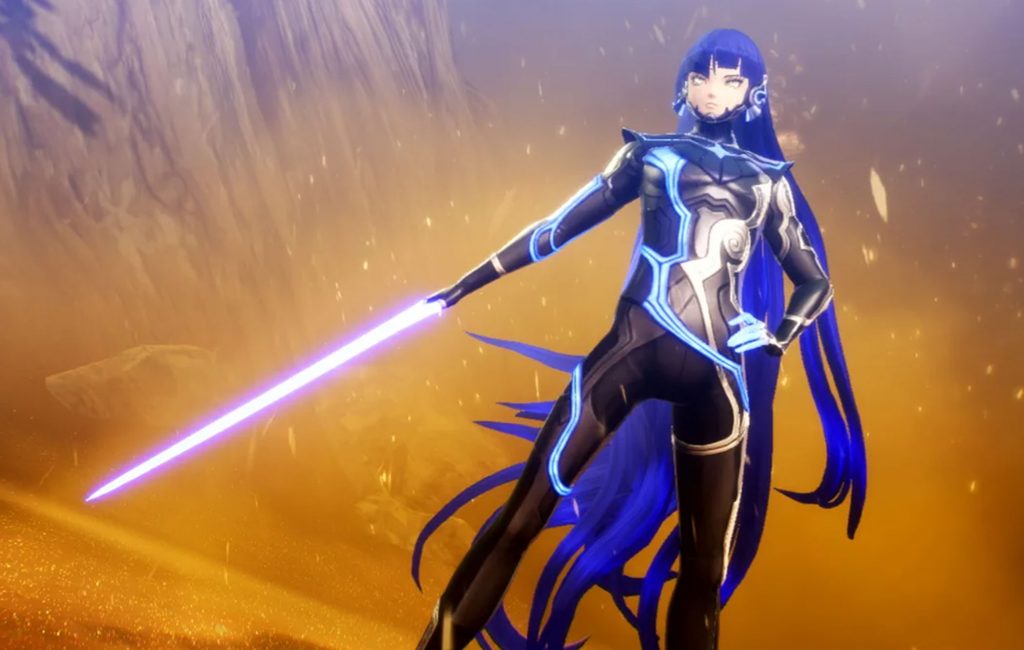 With the game’s launch just two months away, Atlus has released a new trailer for Shin Megami Tensei V showcasing the Nahobino.

Neither human nor demon, the player assumes this form after being transported to the Netherworld and encountering Aogami in the game’s opening moments. The trailer highlights the various ways Nahobino can traverse the world and use its abilities to battle the demons it encounters.

Well, what are you waiting for? Go ahead and check out the latest trailer for the game below: 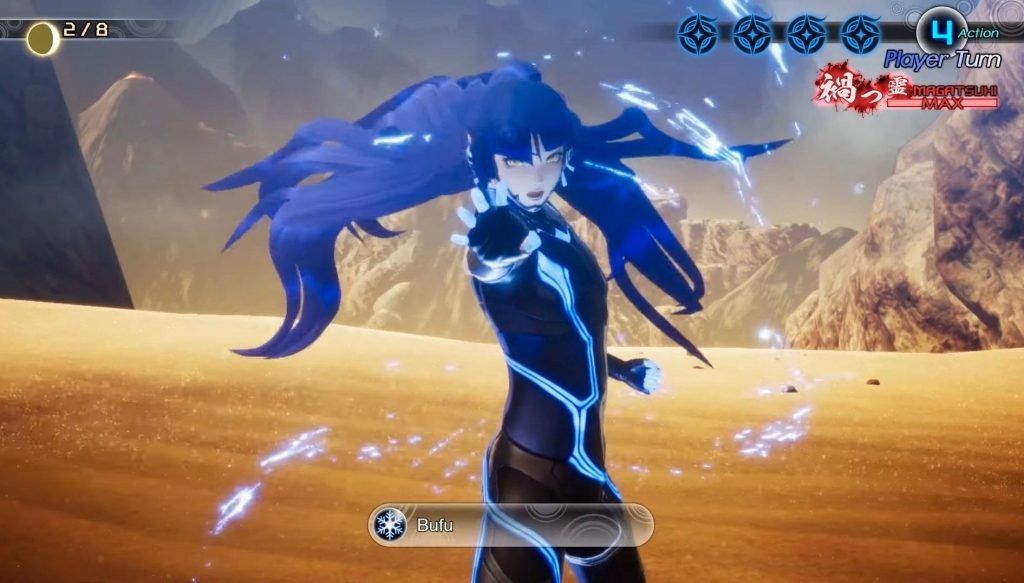 Those hoping to get their hands on this long-awaited sequel won’t have to wait much longer. Shin Megami Tensei V will release exclusively for the Switch on November 12, 2021.

We’re more than a little excited to get our hands on the game. For more on this hugely anticipated title, here are 5 things we love about SMTV so far.

So, what do you think of the latest trailer? Are you dying to get your hands on SMTV when it launches this holiday season? As always, we love to hear what you think. Be sure to sound off in the comments and let us know.