So Many Games, So Little Time… 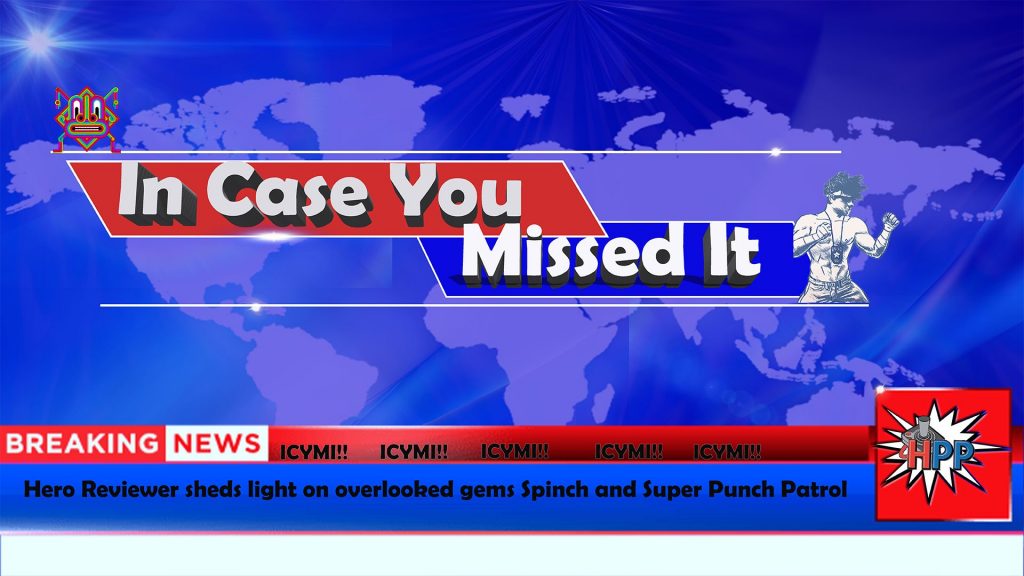 There’s a special irony that this segment about games I couldn’t find time to play when they originally released got pushed back several months itself. I originally had the idea for ICYMI Gaming (In Case You Missed It) back in December of 2020. Basically, there are just too many amazing games coming out all at once these days. Hell, in July alone, a ton of great games were released, and I only picked up a handful, fully intending to play them later. This procrastination is a real problem for most modern gamers. But that doesn’t mean the titles we miss aren’t worth a look. So the point of ICYMI Gaming will be to shed light on titles you might have missed.

Each segment will focus on two different games, generally one for Steam and one for Switch. This also provides a good incentive for me to work through my intense backlogs on both systems. I’ll touch on some of the reasons you might want to check out these games, as well as whether or not they ultimately made my cut. And hopefully, I’ll provide some entertainment along the way. This inaugural issue will focus on two very different games – Spinch and Super Punch Patrol. 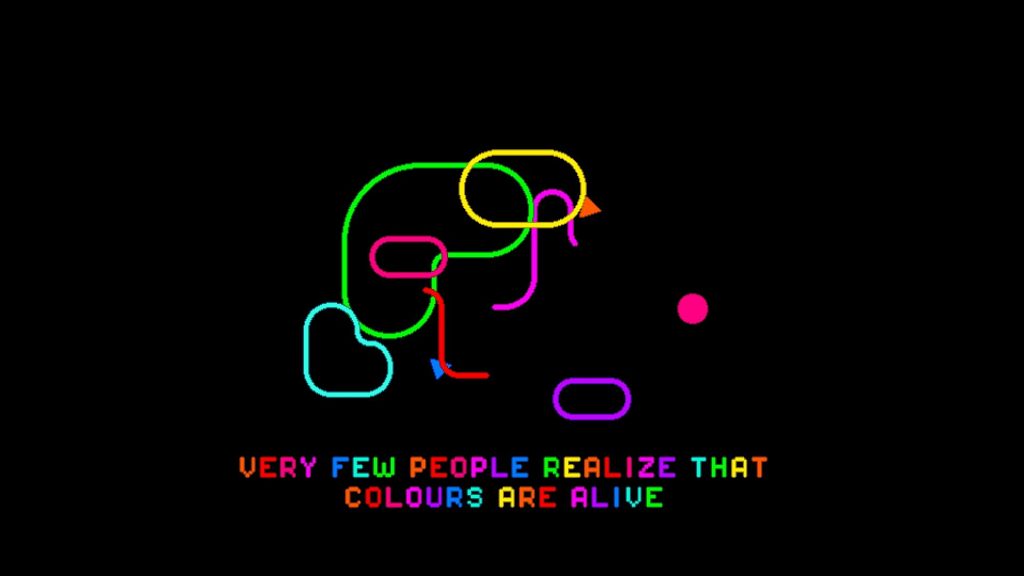 Spinch originally came out when I was between websites. As such, I didn’t ask for any review keys, though I did wind up receiving a key just to check it out. And I’m really glad that happened. Spinch is truly a one of a kind. Published by Akupara Games and developed by Queen Bee Games, it’s a fascinating take on the hardcore platformer. 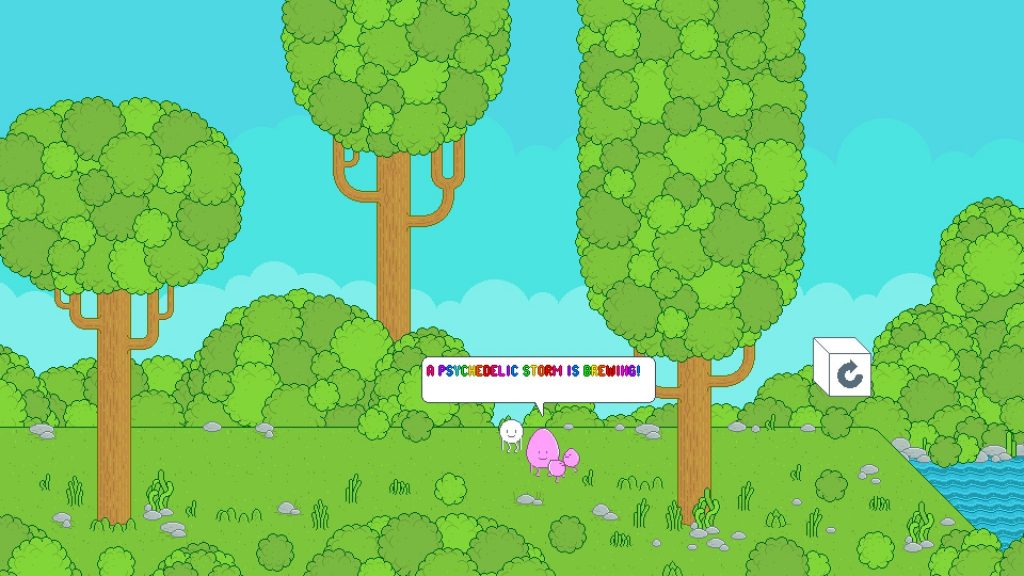 What appealed to me most about Spinch was the artwork by Canadian artist Jesse Jacobs. Though I have a general rule of thumb not to ingest anything that will permanently alter my mental state, I feel this artwork is inspired by all things psychedelic. I’m fairly certain that if I did take acid, I’d end up seeing a lot of the rainbow colors featured in Spinch. 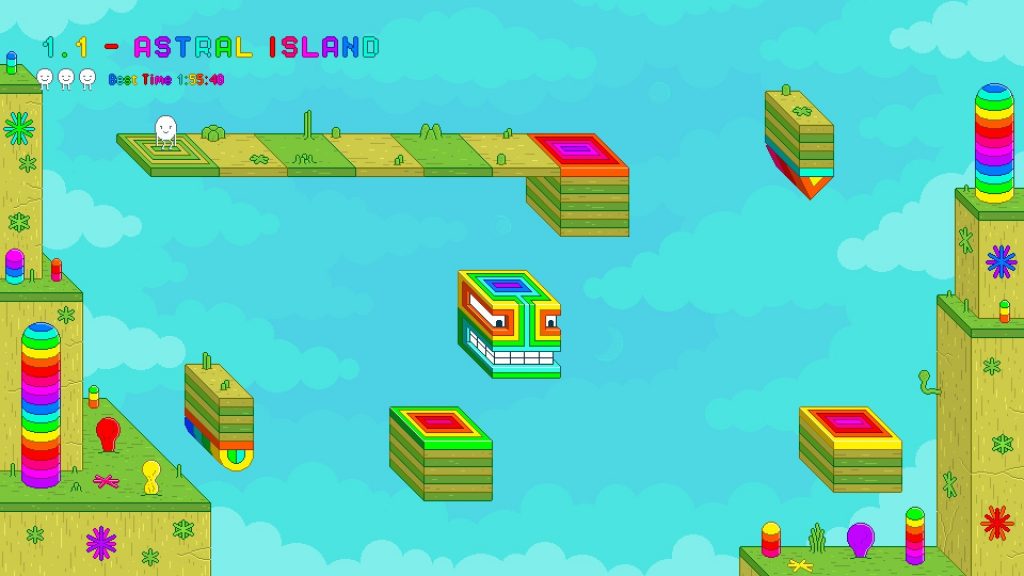 Spinch is the story of a world where color is a living, breathing organism. And it’s hungry for your children. As such, they all get taken at the beginning of the game, and force you to leave your home to save them. You’re not particularly strong or durable, but you are motivated. Most of the game is running, jumping, and wall jumping. Occasionally you’ll find powerups that protect you from harm, or the ever-helpful checkpoints. And you’ll need them all to stand a chance at survival. When you reach one of the game’s bosses, you actually use your children as ammunition to attack them. It’s a wild experience. 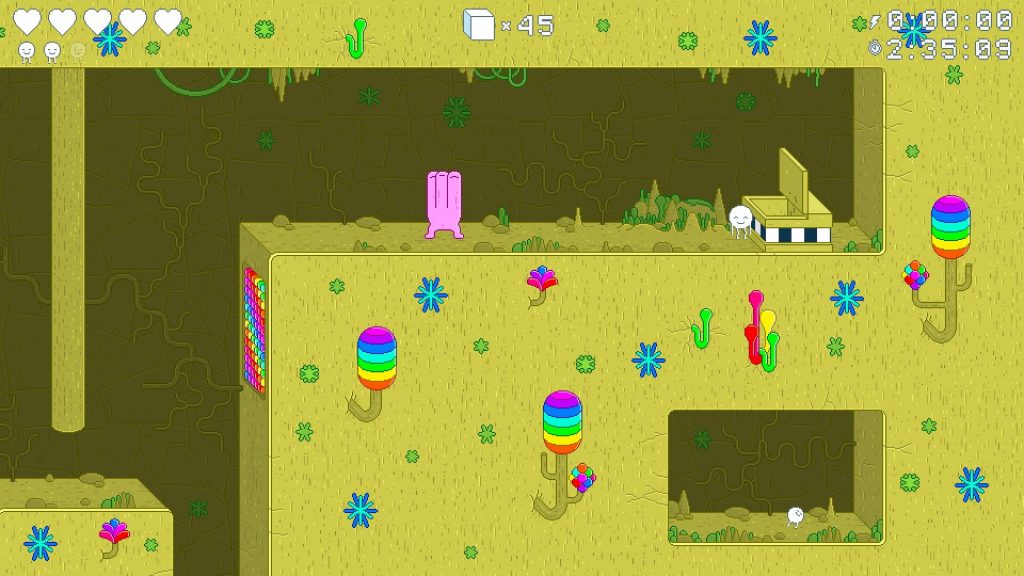 I loved the visual style of Spinch, and it also features bumping tunes. Mechanically it works quite well, with one proviso. I have issues with the wall jump. Often instead of jumping horizontally from one wall to another, my character would fall downwards diagonally. It’s really common, and hard to avoid. While that was a frustration, especially in chase segments, overall, I feel Spinch is well worth the wait. 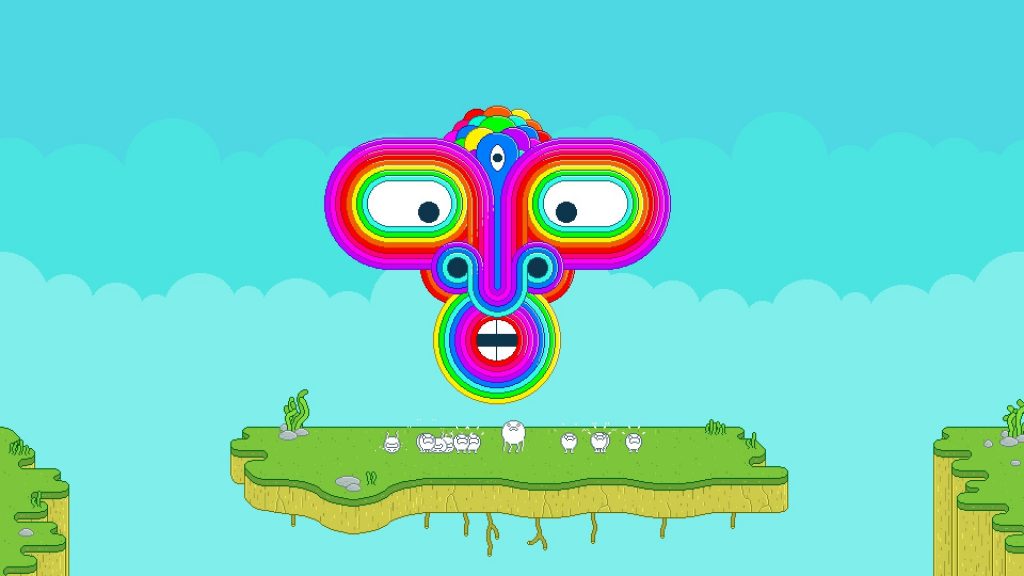 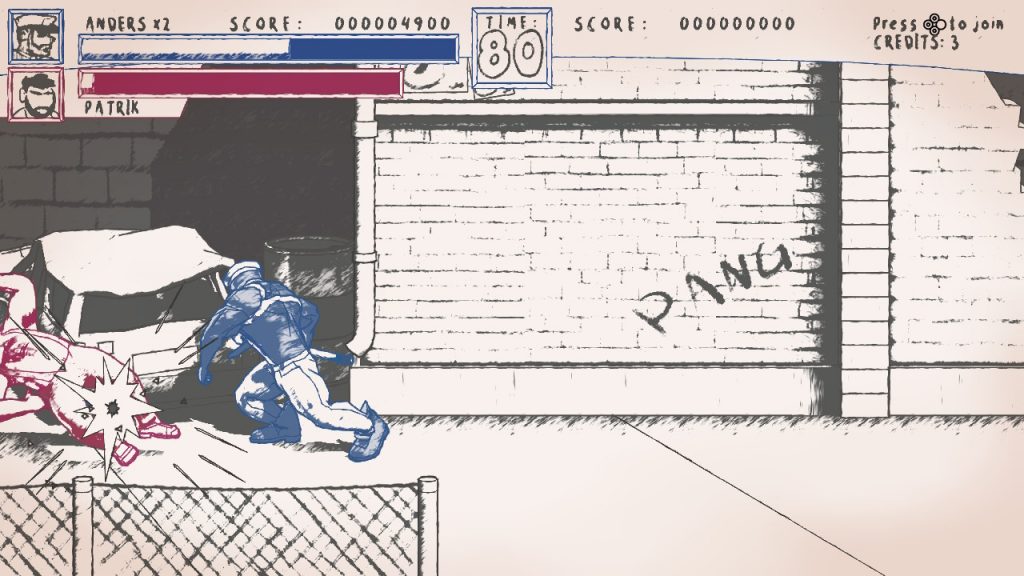 As a gamer that mostly focuses on Nintendo consoles and portables, there’s a special place in my heart for Hörberg Productions. I adored both Gunman Clive games on 3DS, and really enjoyed Mechstermination Force on Switch. So I was excited to see Bertil Hörberg’s latest project, called Super Punch Patrol. Stylistically similar to series like Streets of Rage, it’s a beat ’em up with unique flair. 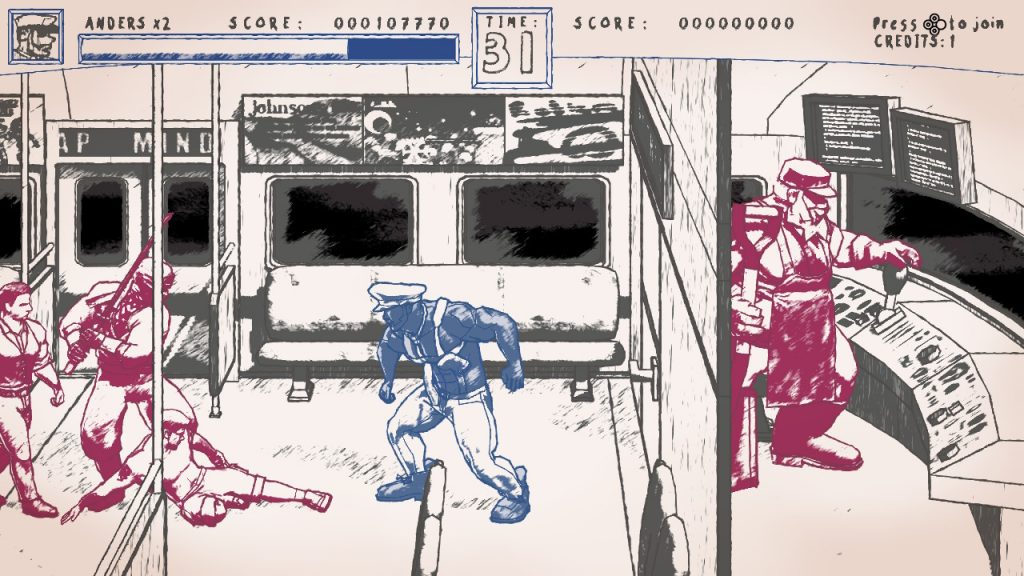 I actually discovered Super Punch Patrol solely due to following Bertil’s Twitter. I got to read about all the ups and downs of developing the game in lockdown, and how it was a one-man production. That doesn’t necessarily mean the game wouldn’t turn out well, and so I bought myself a copy once the game launched. 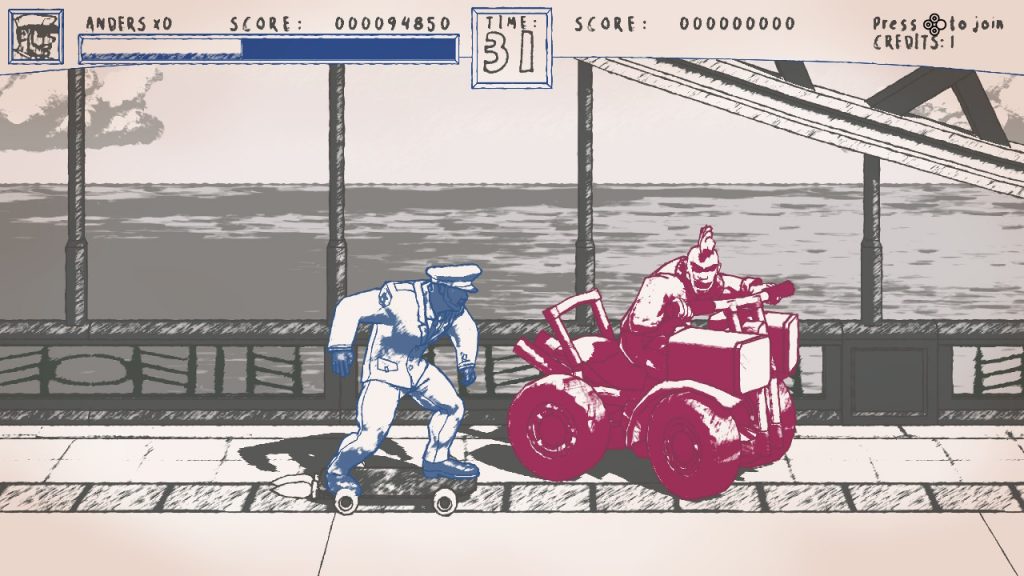 One of the things I enjoyed about Super Punch Patrol is the wacky style. The game is mostly in black and white, with some cel-shaded colors to mix things up. All the playable characters are larger than life, from scrappy Nils to sharp Selma and strapping Anders. Though they mostly play similarly, there are mild differences. Anders’ special provides some temporary invincibility and is pretty great at wrestling foes to the ground. I admit I mostly played as him, but I did spend some time with the other characters as well. Overall, I didn’t notice anything too significant that differentiated them. 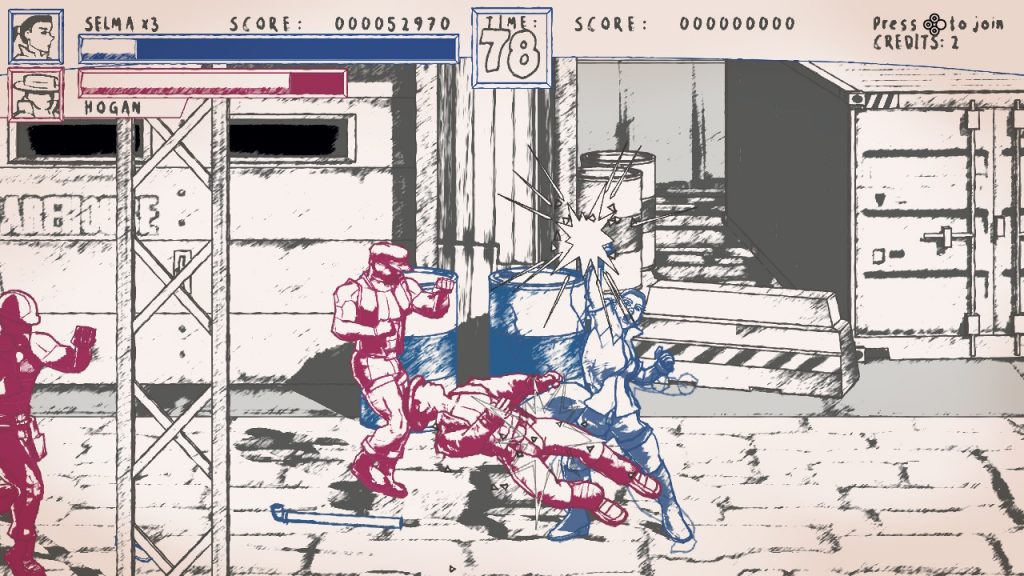 Perhaps that was my biggest issue with Super Punch Patrol. It’s not a bad game, but it’s also not that exciting. Now, I did only play it single player, and hold out hope it’s better with a friend. But as is, you mostly move back and forth, punch and kick, and grab random weapons to pummel foes with. You can move vertically to avoid foes, but there’s not much dynamism to the combat. Foes love to corner and assault you, and it’s pretty easy to get KOed. They do mix things up with segments on rocket-powered skateboards and crazy bosses like diabolical clowns, but it’s hard to stay invested.

Ultimately, Super Punch Patrol was mostly hurt in comparison to better Hörberg Productions games. I wanted to love it, but ultimately don’t feel it was worth the wait. Though if you want to experiment and try it with a friend, perhaps you’ll come to a different conclusion. 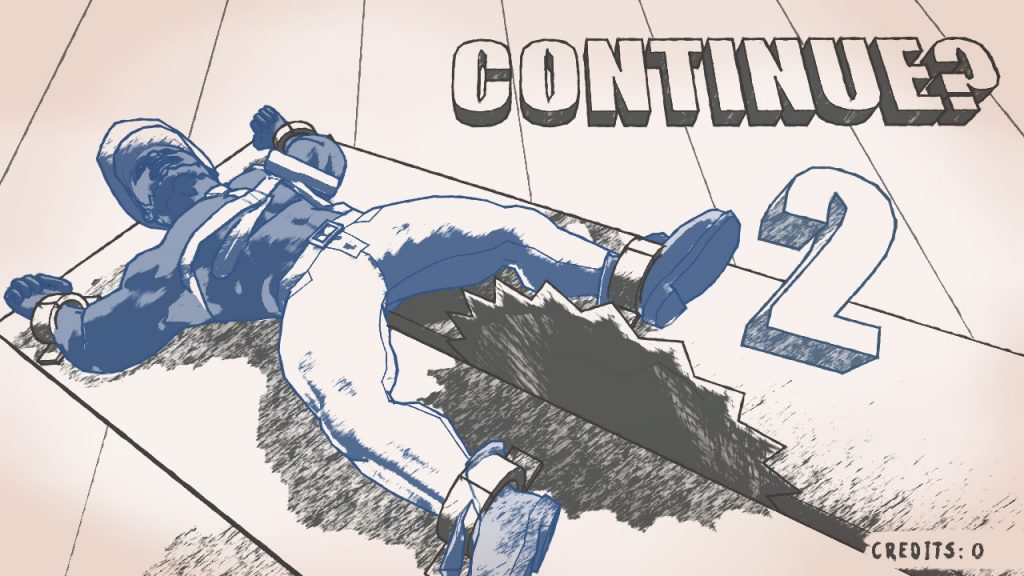 And there you have it for my first ICYMI Gaming segment! Many thanks to Greg for the awesome custom featured image. I hope you all enjoyed my analysis, and will check back next time, where I’ll cover Destiny Connect and Mekazoo. Which hopefully will be relatively soon, and not 9 months later…