Power To The Players 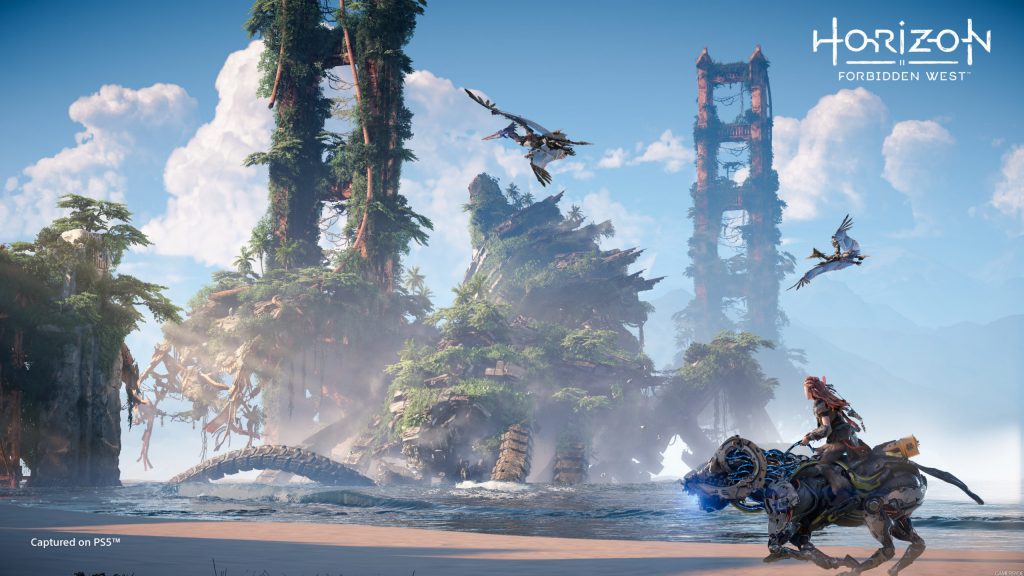 Sony revealed a variety of versions of their upcoming title Horizon Forbidden West last week. There’s a lot more options than most games have. Players can choose a Digital Deluxe Version, a Special Edition, a Collector’s Edition, a Regalla Edition, or a standard version for either PS4 or PS5.

One detail stuck out to players when checking out their options though. The standard PS4 version of the game didn’t come with a PS5 upgrade. The more expensive versions did, but having to pay more for this didn’t sit right with some. A number of Sony’s titles to date had included this, games like Marvel’s Spider-Man: Miles Morales and Sackboy: A Big Adventure. Others chose to charge for an upgrade, like with Ghost of Tsushima Director’s Cut, but that upgrade came with a lot of new content and a whole new expansion. Horizon would be the same game on both platforms. 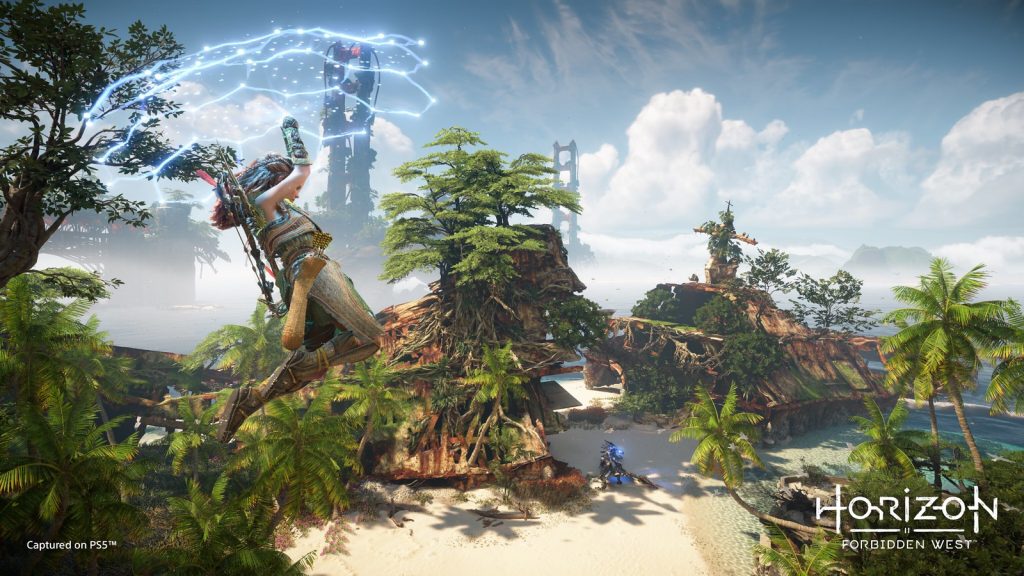 “[I]t’s abundantly clear that the offerings we confirmed in our pre-order kickoff missed the mark. 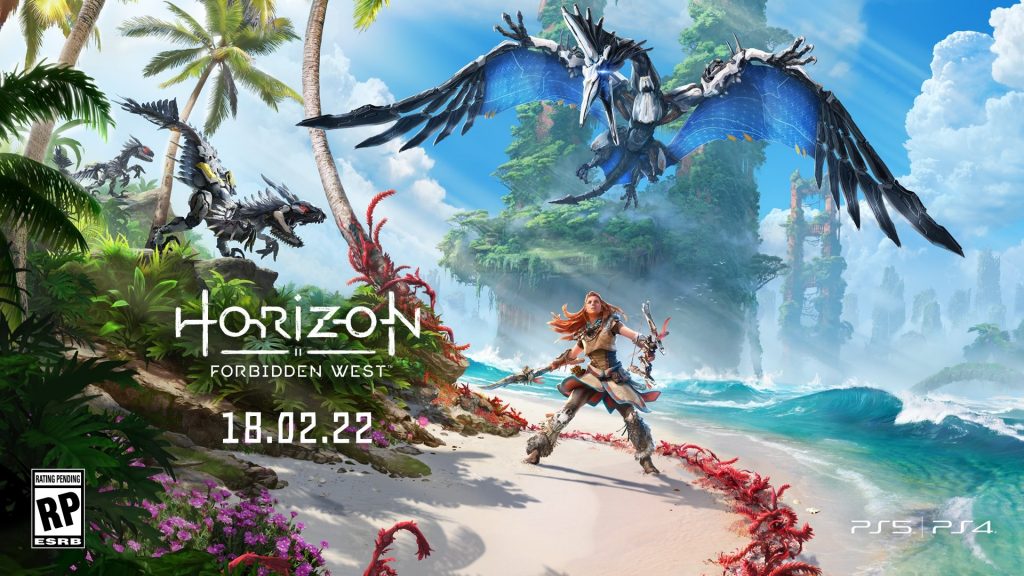 This is definitely good news. With Sony’s future titles never planned for that launch window however, this will be the end of free upgrades. Still, Sony have promised a path forward for future titles. Games like Gran Turismo 7 and the next God of War will offer a $10.00 upgrade. With PS5 versions usually costing $10.00 more than PS4 versions, this basically means you can have both versions just by paying for the more expensive version. It also may mean that PS5 owners are better off buying the PS4 version of Horizon Forbidden West when it launches February 18th, 2022. 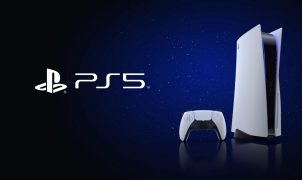 Full Dark, All Stars Supergiant Games’ latest spark of inspiration follows up 2011’s Bastion and 2014’s Transistor with Pyre, a game very much unlike both of its predecessors, but…