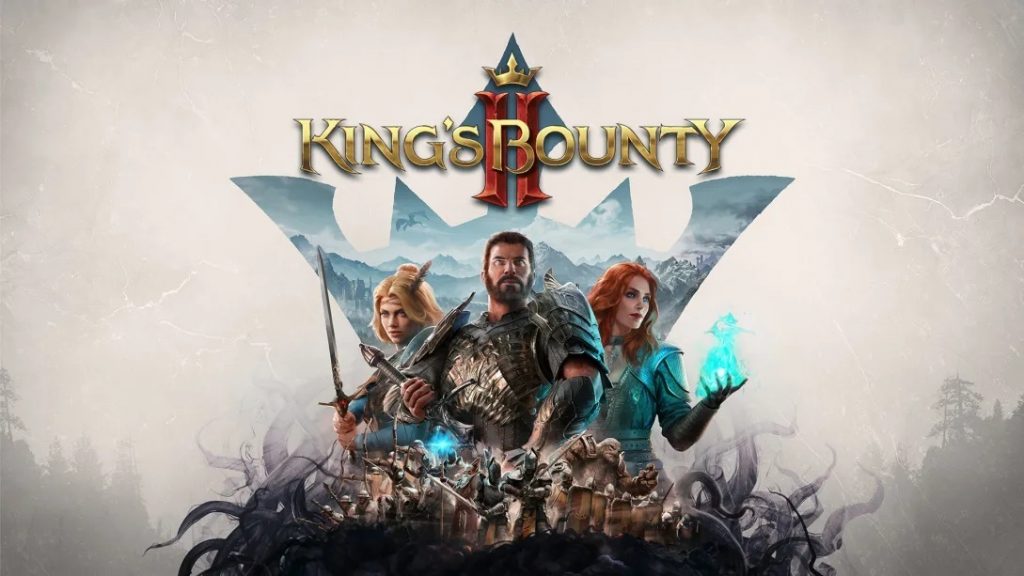 The King’s Bounty franchise is kind of like a video game version of an aging millennial–it debuted in the early 90s and enjoyed being hip and happenin’ for quite some time, but eventually couldn’t keep up with the newer games on the block once it got older and gracefully bowed out of the spotlight after a good, long 24-year run. But, of course, it wasn’t content to be a thing of the past forever. It wanted to be a “cool kid” again and prove that it was a series that could keep up with the youngsters despite now being in its 30s. So, it did what any millennial would do in that situation–it did its best to re-invent itself under the guise of an extremely long-awaited sequel: King’s Bounty II. And, what do you know, it actually worked out pretty well!

Potentially existential dread-inducing jokes aside, it really is neat to see King’s Bounty II making a debut in 2021. It can be incredibly difficult to have enough ideas for a series to keep it going for decades, and the fact that you have to constantly balance out old, nostalgic gameplay with newer, more cutting-edge mechanics and technology only makes things more difficult(at least, that’s how I think it should be). Granted, the game’s not perfect, but that’s to be expected. What matters most is that a game is fun, and King’s Bounty II most certainly is.

I’m Innocent, I Tell Ya! 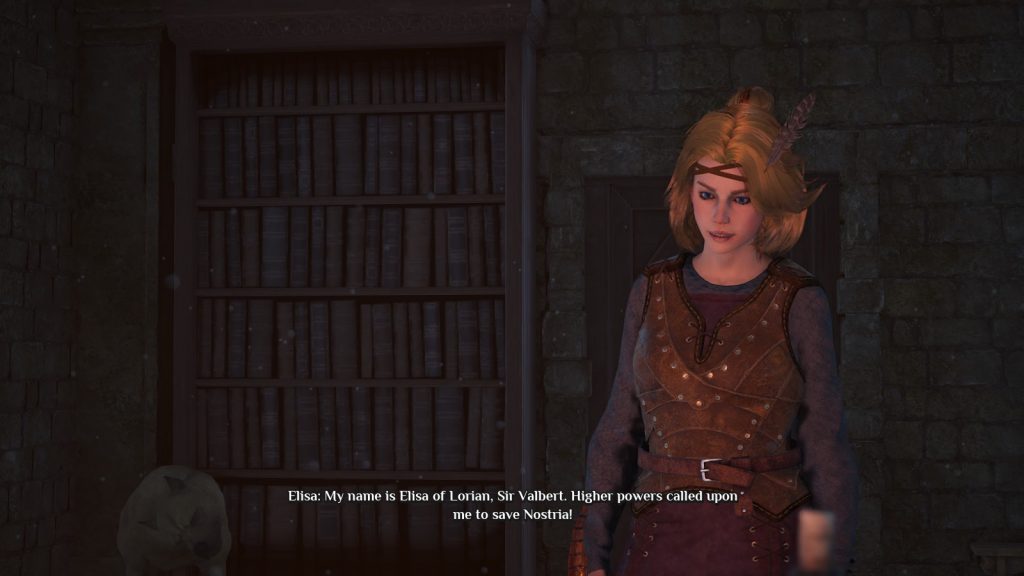 King’s Bounty II’s story follows you, the hero, on a quest to save the land of Nostria from an all-encompassing evil. But it actually begins with you in jail for murdering the king! Of course, you didn’t actually murder the king, but, since no one is willing to believe you, you’re forced to rot in jail for the rest of your life—at least, that’s what you thought up until you received a summons from the prince. However, while you’ve once again been given a chance to breathe fresh air, you’re not entirely in the clear just yet. The prince intends to put such a world-class “criminal” as you to good use—and, boy, do you ever have your work cut out for you.

Generally speaking, King’s Bounty II‘s story isn’t anything particularly special, but that’s just fine, in my opinion. Given its deep roots, I don’t think I’d actually want anything too far out there. Sure, twists and turns are fun and all, but sometimes it’s just as nice to have a story about a hero on a quest to save the land—which is exactly what that is. I will say, however, that I found myself particularly impressed by the way in which the story is delivered by the game’s many characters. There’s a surprising amount of dialogue in this game, with almost all of it being spoken, and the amount of quality voice acting really helps to draw you into something which otherwise might feel somewhat mundane. 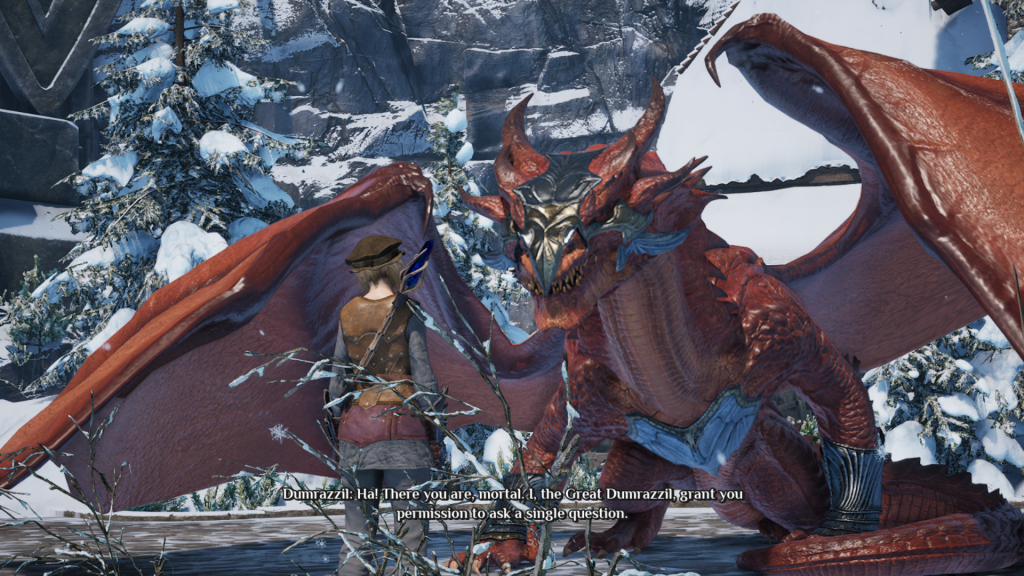 Aw, come on, man. You can’t put that kind of pressure on me out of the blue like that.

I also think it’s pretty cool that each of the game’s three characters has vastly different personalities. This doesn’t shape really shape the story per se. It’s interesting seeing how each character will react to any given situation and definitely adds to the overall replay value of the game. While I would have enjoyed some greater narrative variation between characters, I can’t say that I mind much that King’s Bounty II handled things the way it did. 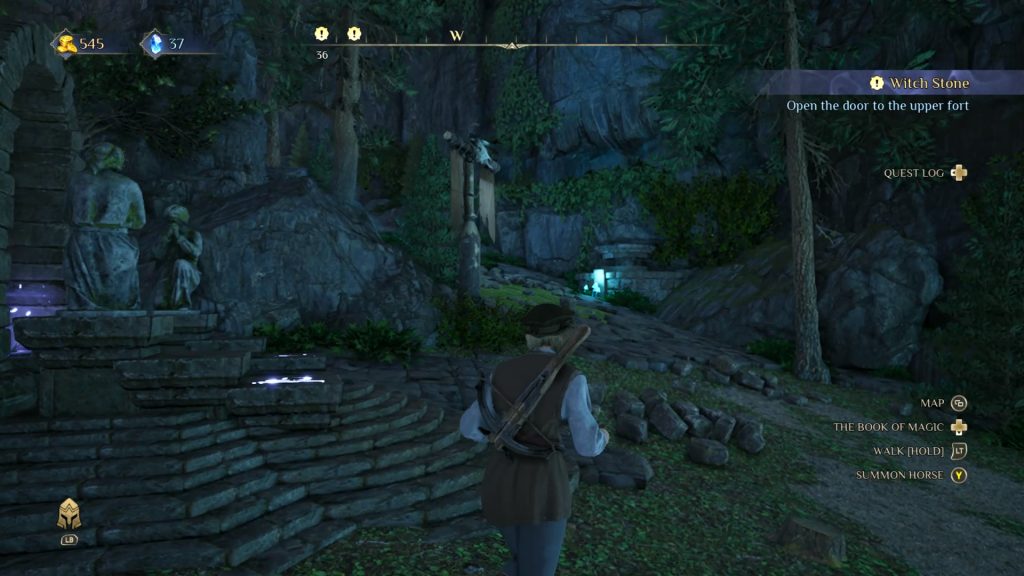 Be sure to keep an eye out for treasure while exploring!

Those familiar with the series are probably aware that many King’s Bounty games, most notably the later ones, feature an emphasis on exploration and adventuring. Although this isn’t uncommon—and is even expected—in most RPGs, placing any kind of emphasis on the player actually going on an adventure isn’t exactly standard when it comes to tactical RPGs like those within this series. And I really hope that you enjoyed all of that exploring because it’s back and bigger than ever in King’s Bounty II.

At the risk of sounding like a broken record, I’ll once again say that King’s Bounty II places a lot of emphasis on exploration—like, to the point of it almost equally sharing the spotlight with combat. Not only is the world of King’s Bounty II impressively sized, but the game also gives you a lot to work with when you’re out on the field. While combat is still (probably) the focal point of the game, the fact that you’ll constantly be on the lookout for new quests and hidden treasure scattered about each area that you visit (or at least I assume) means that you’ll spend a good chunk of time just exploring. 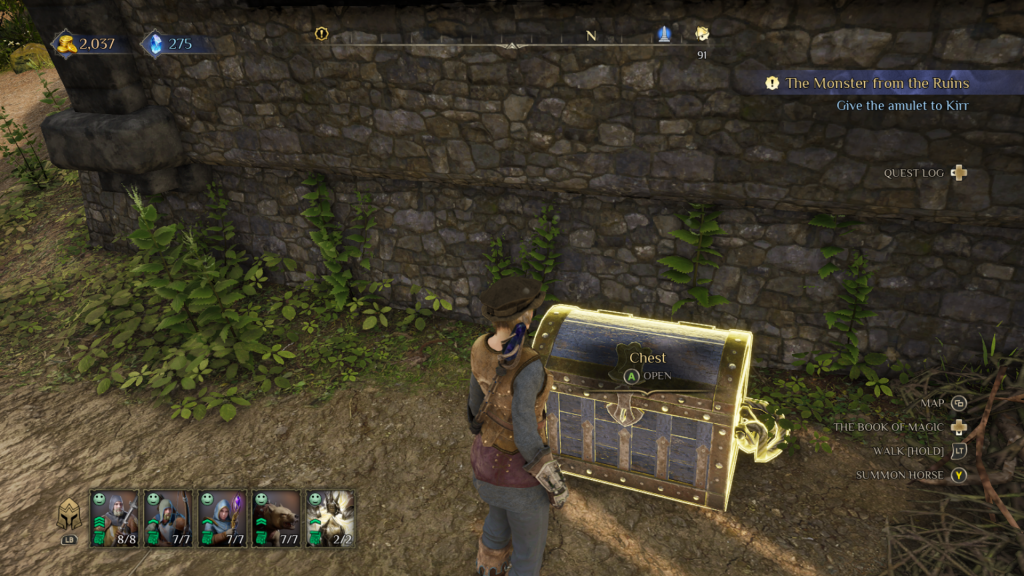 I’m sure no one will mind if I take this, right?

Personally, I love how much King’s Bounty II encourages player exploration. While it is, perhaps, a somewhat risky move (and not one that I expect everyone to applaud), I think that this was essentially a step to make King’s Bounty II a richer overall experience. Sure, traveling around can be a bit slow at times—even on horseback—but the fact that there’s so much to discover always kept me content and busy. 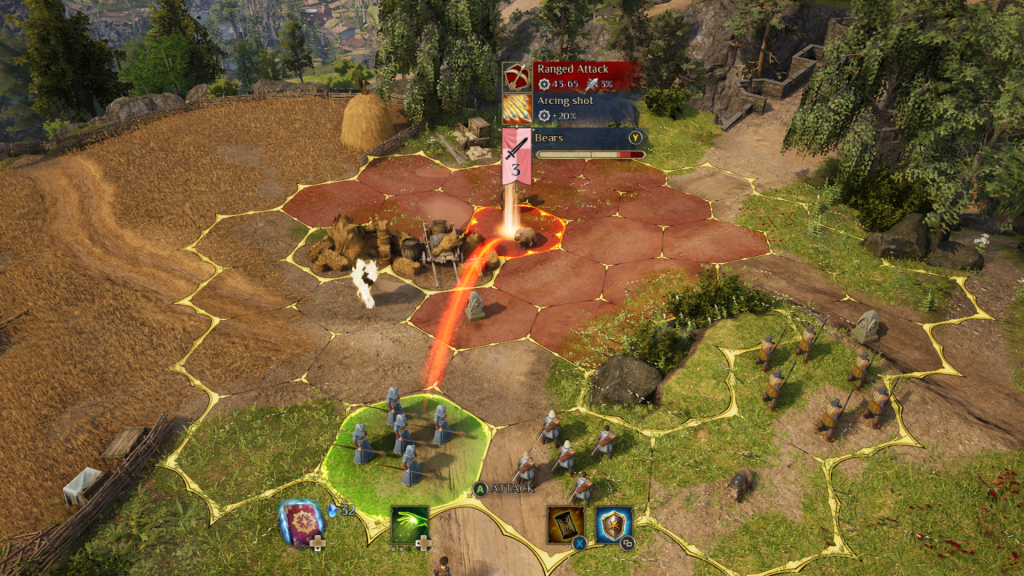 Rather than making any major changes in combat, King’s Bounty II opted to simply tweak many of the series’ pre-existing mechanics; one of the biggest changes being the combat field itself. Fights still take place on a grid and make use of hexagonal tiles, but battlefields aren’t quite as simple as they used to be. Rather than duking it out on something that basically makes it look like you’re playing a board game, each battlefield is unique and makes use of natural features and structures. It’s a simple change, sure, but it’s honestly really effective. It’s a lot harder to charge in headfirst this time around (although that’s not always a good idea, anyway), and the fact that you can make use of—or be hindered by—things like rocks and even elevation means that you really need to pay attention to where each unit is currently standing.

King’s Bounty II also handles units a little differently. While the general structure is the same in terms of classes, the units themselves are no longer single individuals, but, rather, consist of groups. This, again, creates a unique situation during combat, as you can severely diminish a unit’s threat level without actually having to kill it within any given round (or have the same thing happen to you). 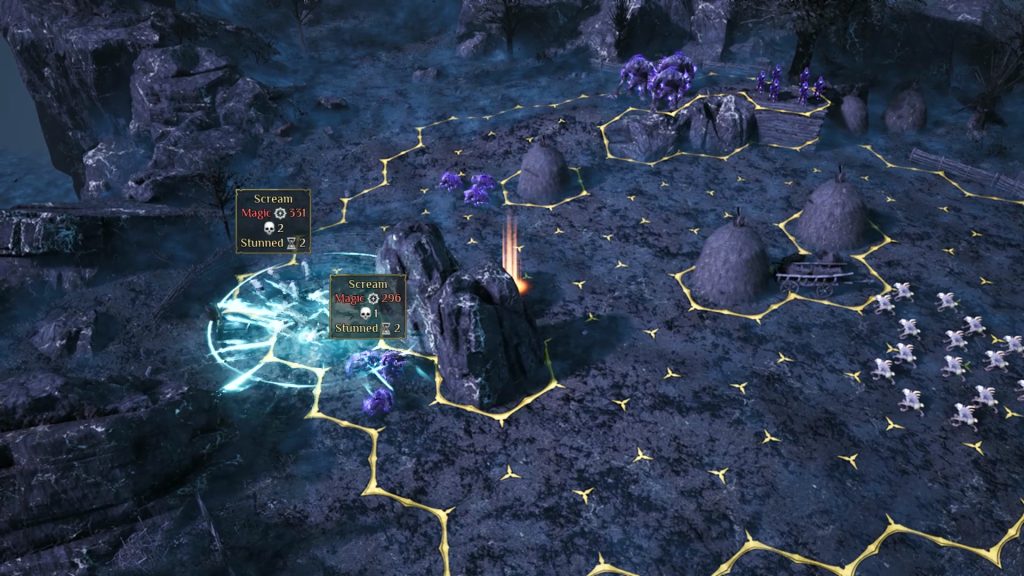 This, in essence, makes the game place equal emphasis on both quantity and quality of units. Sure, you might be outnumbered 3 to 1, but if your infantrymen are at full health and your enemy’s units have lost a few fighters each, you can potentially turn the tide quite easily. To be fair, this does take some getting used to and can be a little frustrating to deal with in the beginning. Once you’ve got the hang of things, however, playing around with this extra layer of strategy becomes a lot of fun.

Although not necessarily new to this series, it’s also important to pay attention to the player character themselves. While these characters don’t fight directly, they do have a major impact on how battles can play out. By leveling up and equipping your hero with new gear, you can provide buffs to your units on the field, and, as always, can learn powerful spells that can be cast each turn (unless you’re the warrior). Your character’s alignment (Order vs. Anarchy and Power vs. Finesse) is also important, as it dictates which units you’ll be most adept at handling. The alignment mechanic can get a little tricky at times, but everything feels well-implemented, all-in-all.

King’s Bounty II is an excellent compromise between new and old and is a great time in general. As I’ve already mentioned, keeping a series going for a long time is difficult, and I’m sure that coming up with a proper sequel almost a decade after the last game was released was a difficult task. Difficult or not, however, 1C Entertainment managed to make it happen—and their final product is pretty great!

Full disclosure: This review is based on a copy of King’s Bounty II given to Hey Poor Player by the publisher. 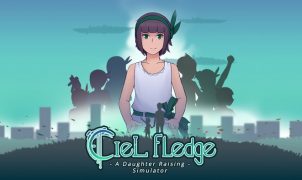