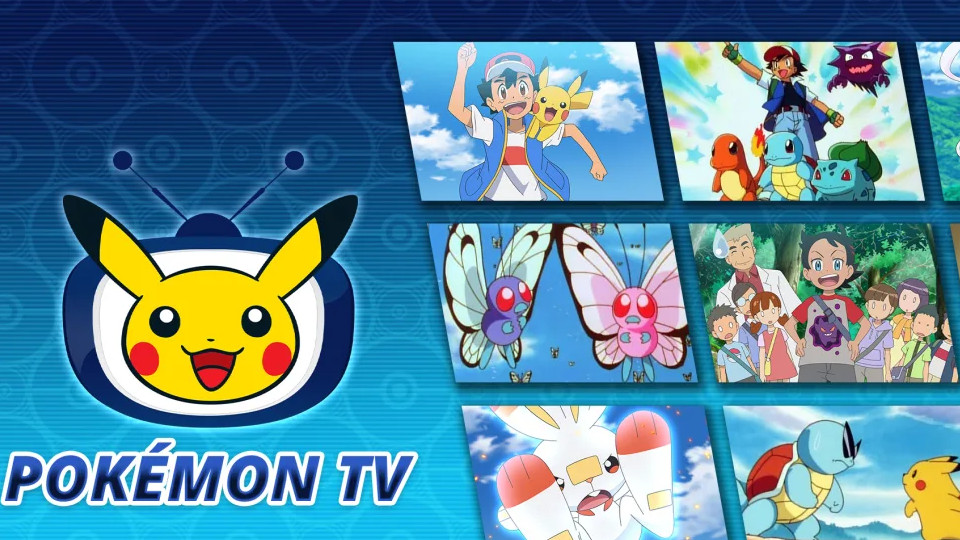 The Nintendo Download for 9/2/21 is a bit mixed. Though there’s technically not a ton of new featured content, there’s still a good amount to enjoy. Besides the usual fare, there’s a couple publisher sales to enjoy. And there’s also a bunch of digital titles to check out. So let’s start with a game that’ll give you the need for speed. 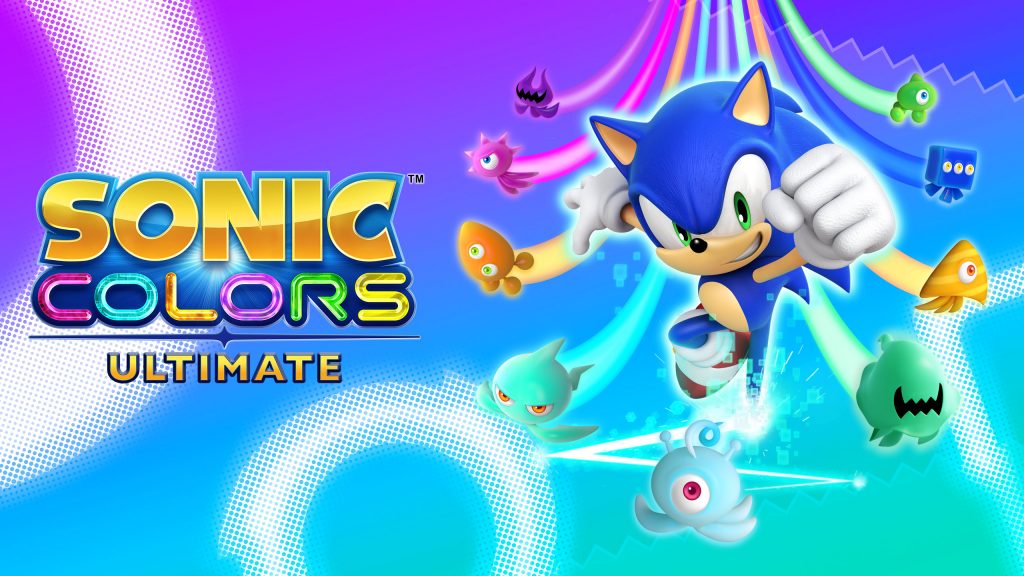 Sonic Colors was a lot of fun back on the Wii. So the fact we’re getting the best version on Switch is pretty cool. Sonic Colors: Ultimate features upscaled graphics, new features, a new game mode and more to enjoy. Race against the clock and help save the Wisps from Dr. Eggman. The other featured title today is actually more of an app. It’s called Pokémon TV. It’ll let you watch episodes from the show on your Switch. Oh and did I mention it’s totally free? So if you want to swim in some nostalgia, that’s the way to go. Next, a special event for this Nintendo Download. 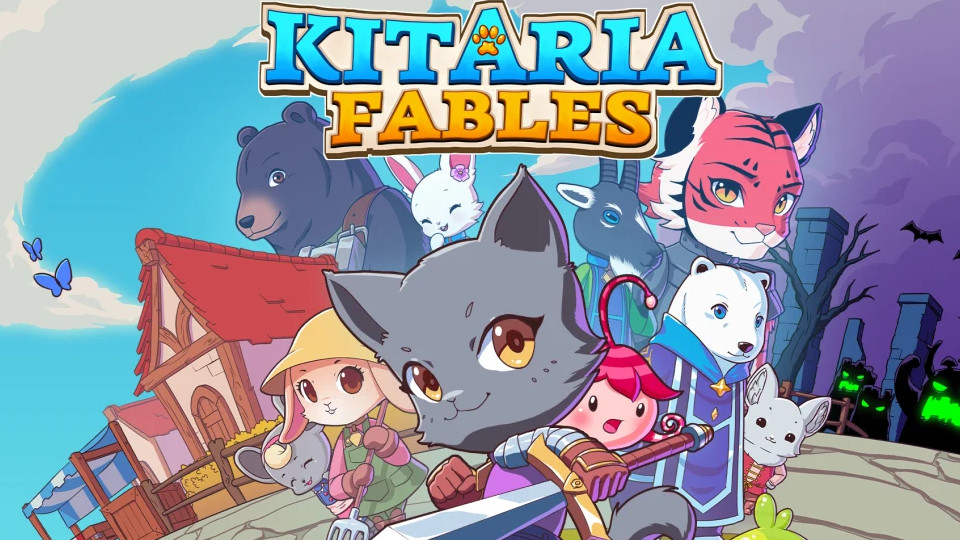 Now, normally the Nintendo Download would shift to Game Guide sales of the week. But thanks to a couple publisher sales, we’re gonna take a quick detour. Those publishers are none other than 505 Games and Humble Games. First we’ll cover 505. In honor of their 15th anniversary, they’re offering up to 75% off titles and DLC, from today until 9/9. Here’s the highlights – Bloodstained: Ritual of the Night is half off at $19.99; Indivisible is more than half off at $7.49; Journey to the Savage Planet is $11.99; and Terraria is cheap at $14.99. 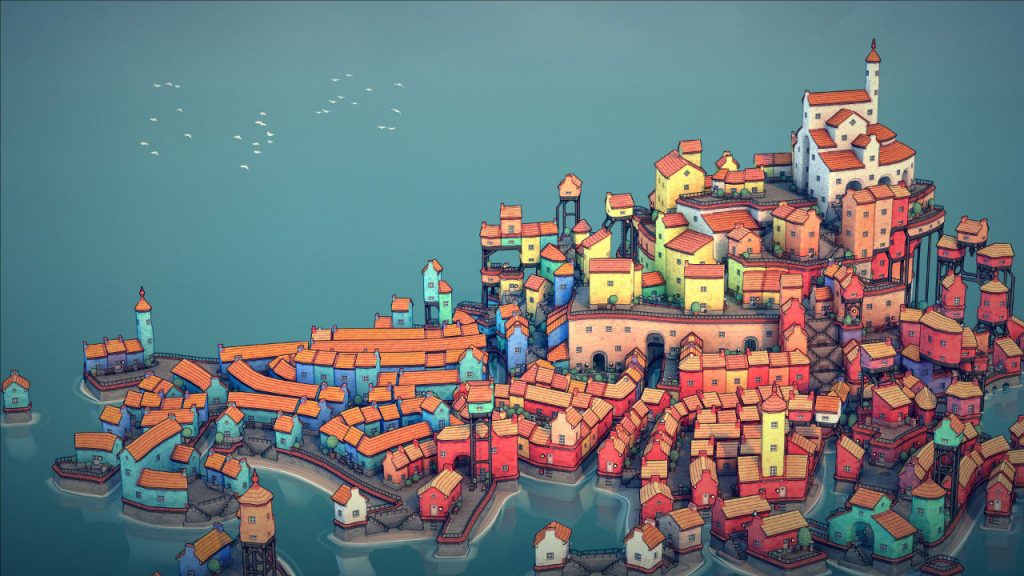 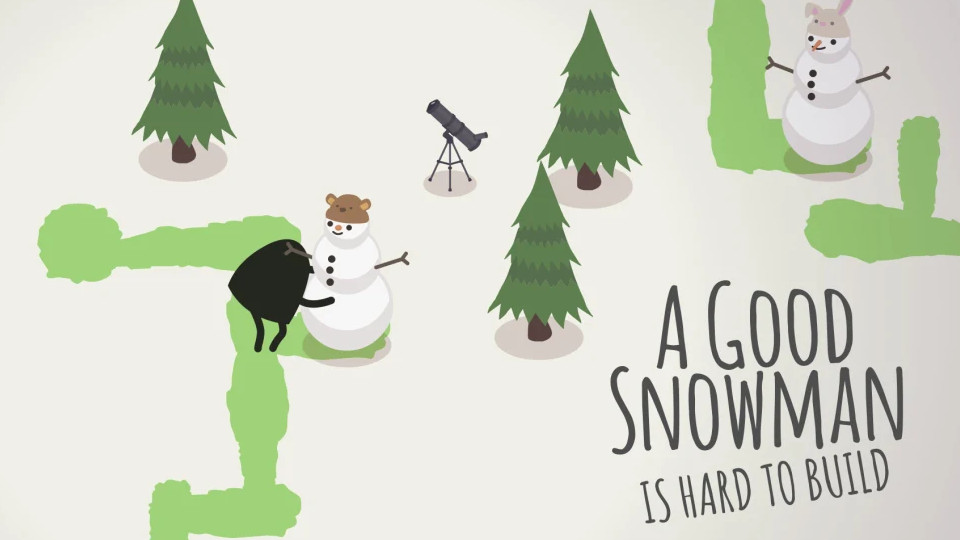 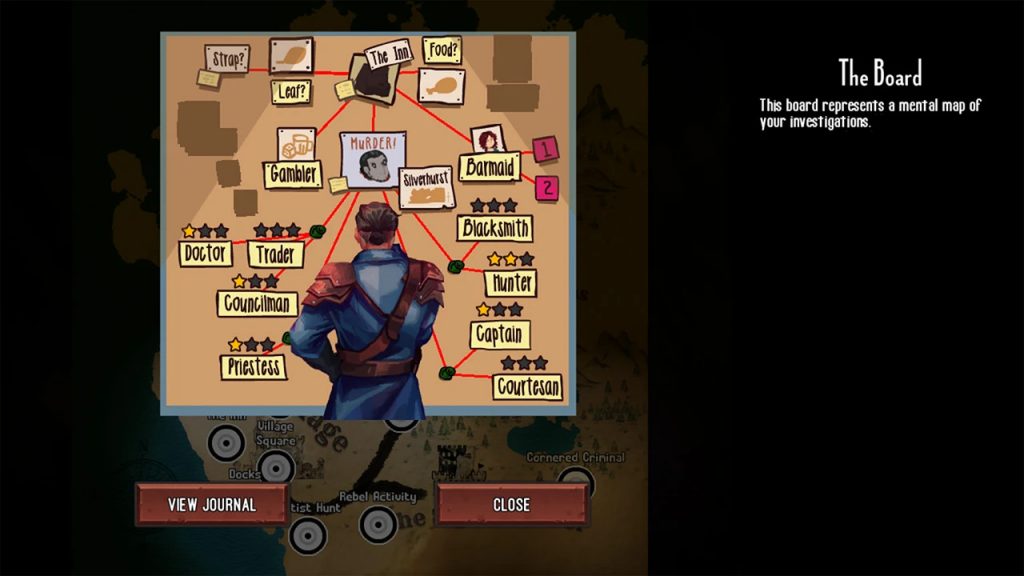 Finally, let’s close out this Nintendo Download with some digital gaming. Those that like retro can check out Arcade Archives SPACE CRUISER and Space Wars. Puzzle fans can enjoy several titles – A Good Snowman is Hard to Build, Cosmic Express, Endless Fables: Shadow Within, Magical Girls Second Magic, Puzzletronics and Sokobond. For a new take on horror, try Apsulov: End of Gods. Or for multiplayer hijinks, there’s Farmers Co-op: Out of This World and Super Animal Royale. For crazy mayhem, here’s a fun trio – Girls Tank Battle, Mickey Storm and the Cursed Mask and Weapon of Choice DX. For a golf adventure like no other, try Golf Club Wasteland. Or to just relax, try Townscaper. RPG fans can try Armed Emeth, Frontier Quest and Kitaria Fables. And for 3 hard to describe adventures, try the following – A Night at the Races, The Magister and White Girl. 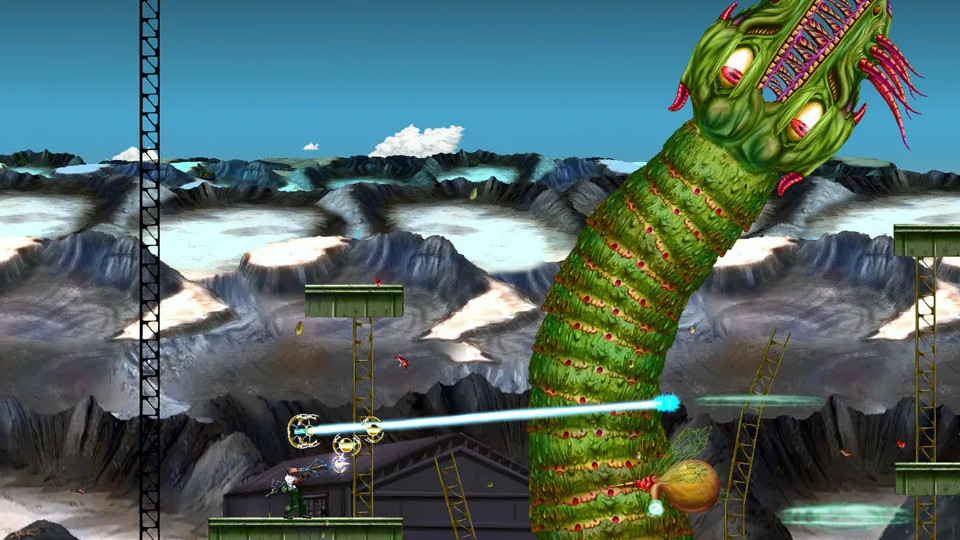 Not a bad start to September at all. Thanks for tuning in to HPP for your latest Nintendo Download. And be sure to check back next week! 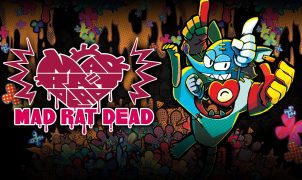