This Crew Is Getting Crowded 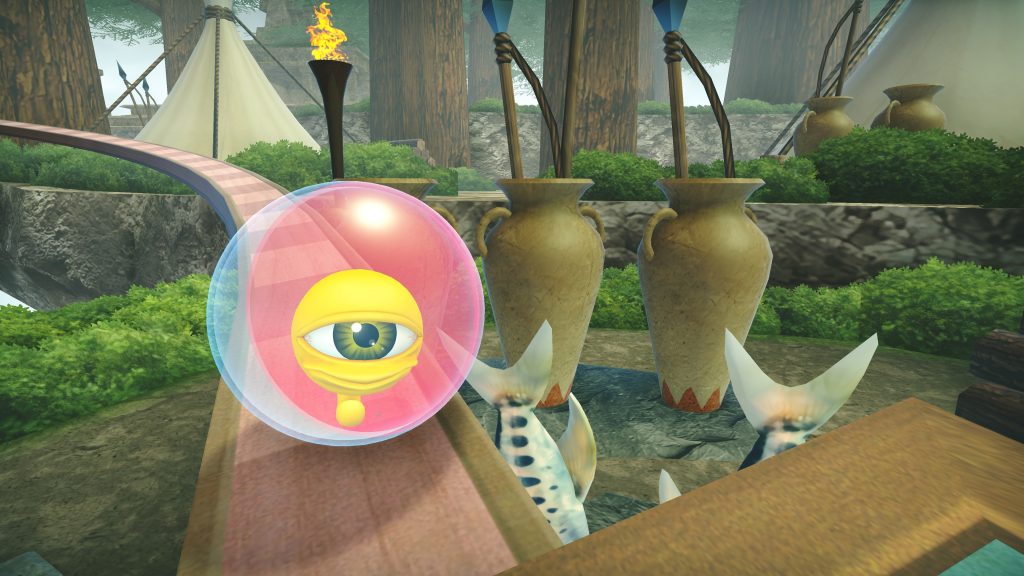 Over the last few weeks Sega have announced a ton of guest characters for Super Monkey Ball Banana Mania. Everyone from Morgana, to Kiryu Kazuma, to even Hello Kitty are showing up. The announcements aren’t over yet. Today they revealed that Suezo from Monster Rancher will be tagging along as well.

Don’t feel bad if you’re not too familiar with the Monster Rancher series. The last game to hit the US was My Monster Rancher back in 2011. That was a mobile only game. Monster Rancher DS hit in 2010 but didn’t draw a lot of attention. There was a time however when these games were a pretty big deal. There was even an anime adaptation back in the late 90s. Suezo was the face of the series, despite being a weird eyeball creature. 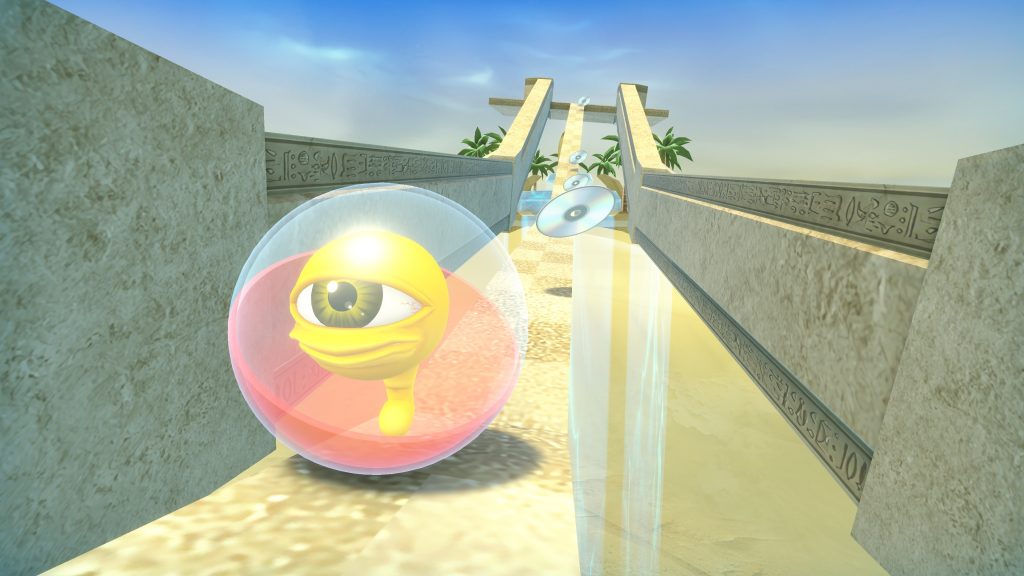 The timing here likely isn’t a coincidence. An updated collection of the first two Monster Rancher games is set to hit Nintendo Switch, PC, and Apple devices this December. In the original games you unlocked new monsters by swapping various CDs into your system. With most of these platforms no longer having disc drives, and with most people not having a lot of CDs laying around anymore, this required a rework. Now however a catalog of CDs is in the game for you to choose from. Perhaps not quite as cool as putting your Weird Al CD into your PlayStation to unlock a new creature, but the best they could do with modern consoles.

Suezo, like the rest of the guest characters, has his own unique collectible to pick up. Instead of collecting bananas, he’ll be collecting CDs. Definitely a cool nod to the original series. Like a number of other characters, Suezo will have an additional cost. He will be available for $4.99. He’ll also be a little late to join the mania, not arriving until October 19th.

Super Monkey Ball Banana Mania releases October 5th. It will be available for PS4, PS5, Xbox One, Xbox Series X|S, Nintendo Switch, and PC. Check out a trailer for Suezo below and let us know what you think.