All the Limited Run Swag at PAX West 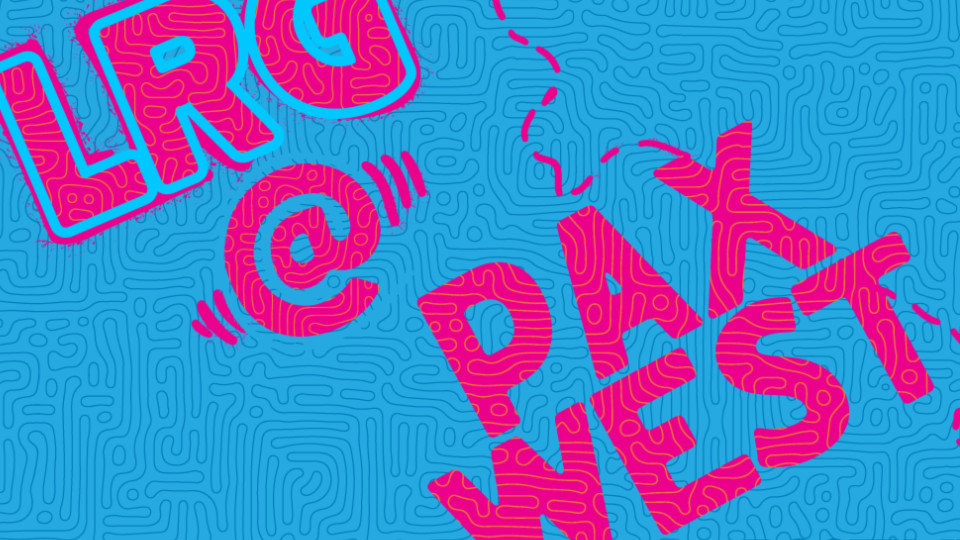 As a fan of physical collecting and PAX West, this news is hard to write. Mostly cause I’m jealous I won’t be at PAX West to pick some up this year. But hopefully you will! Cause Limited Run has a lot of great stuff they’ll be selling during the event, which lasts from September 3-6th. Just head on up to Level 4 of the Convention Center and find booth #1805. They’ll have some key gear, including the following: 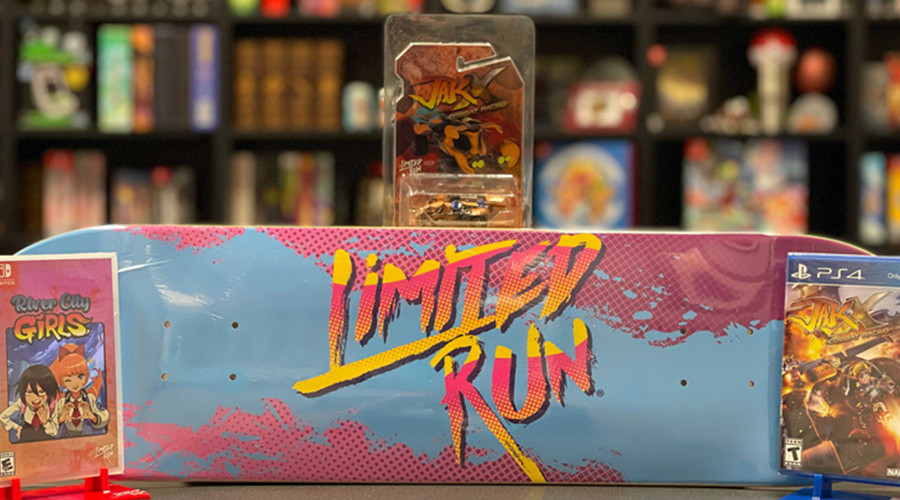 Now if that was all Limited Run was selling, that’d still be exciting, if a bit underwhelming. But fret not. They’ll also be selling some 18 different titles at PAX West. So dip into their special reserves and pick up something great if you’re at the show. And stay tuned to HPP for more news from the folks at Limited Run!