Clid the Snail Guide: How To Solve the Shashan Resting Point Puzzle and Activate The Snake Statue 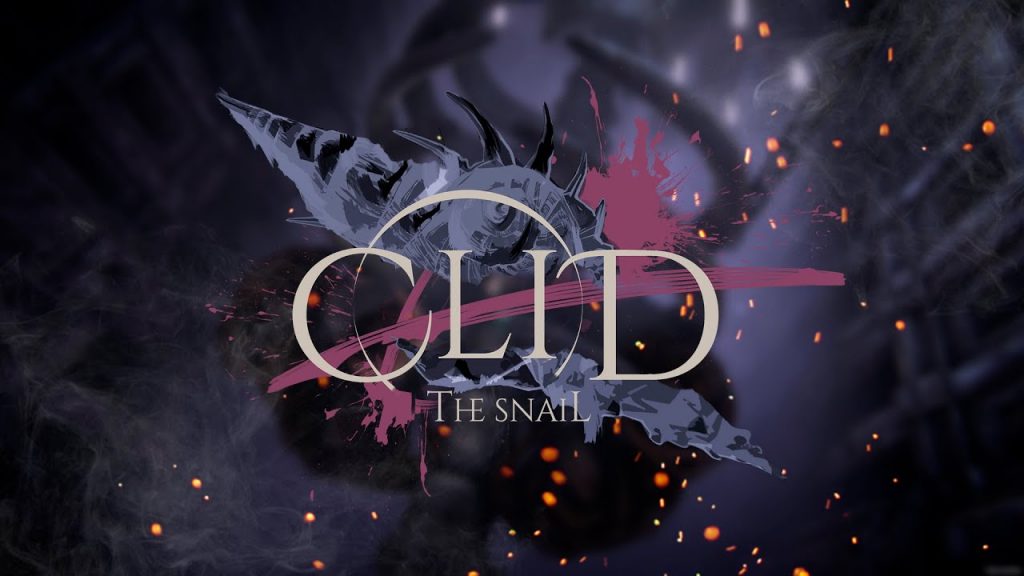 The arid Shashan Resting Point in Clid the Snail is home to a pretty tricky puzzle. In it, you’ll need to use three crystals on rotating pedestals to reflect your blaster shots onto two gems in order to open the large door and activate the Snake Statue near the entrance to the crypt. Below, you’ll find the correct crystal pedestal positions and the angles you’ll need to fire from to activate each gem.

Bear in mind, you may need to go into precision mode by holding down the L2 button to get the angle of your shot just right. So if your first attempts don’t work, don’t get discouraged. Just tweak your angle ever so slightly until you manage to hit the target.

The first gem you’ll need to target is on the far right, behind a set of large stone columns. Position the crystals as they’re pictured below, then fire your blaster directly upward towards the leftmost crystal cluster. The beam will be directed downward and into the gem below. Once hit, it will open the door on the left, exposing the next gem that you’ll need to hit which will open the door to the snake statue chamber. 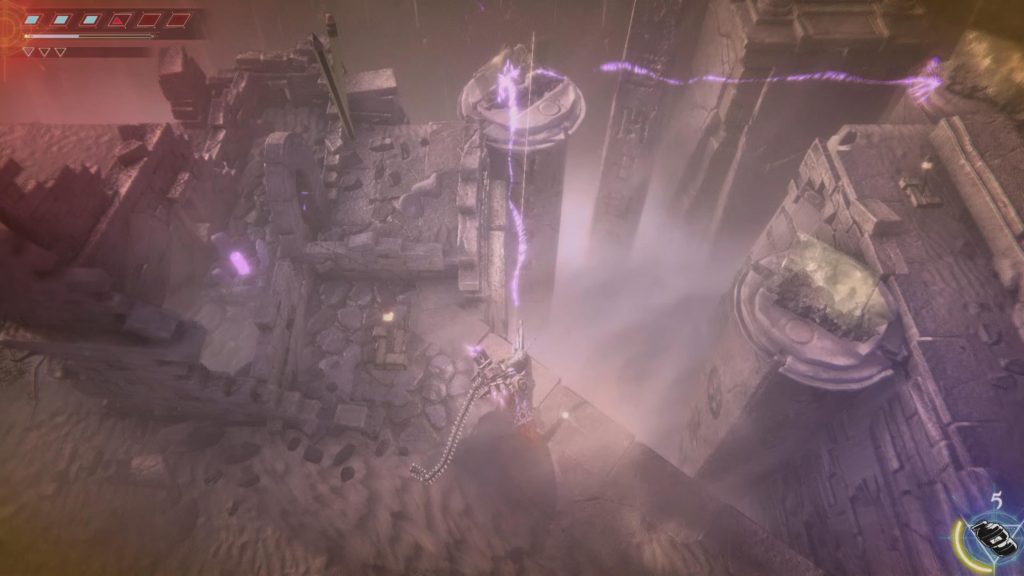 Now, it’s time to blast that gem on the left. Hitting this target only requires you to move the bottom and left crystal clusters. Once again, you can find the proper orientation of the crystals and the angle you’ll need to shoot from below. 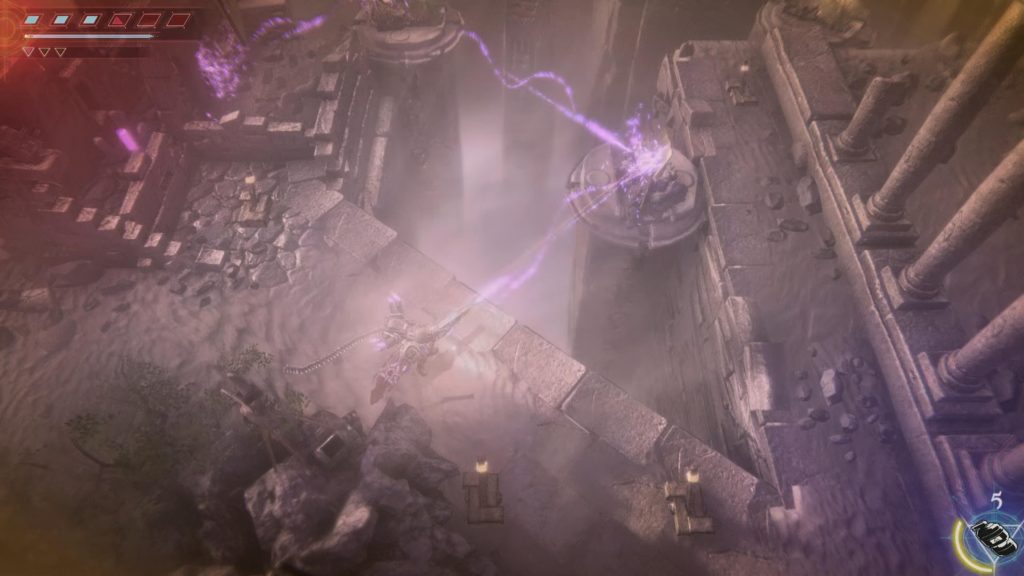 Once hit, the doors to the snake chamber will open, and you’ll be one step closer to accessing the desert crypt and destroying that slug lair. 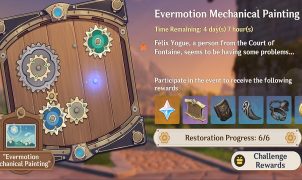