Something For Everyone This Month 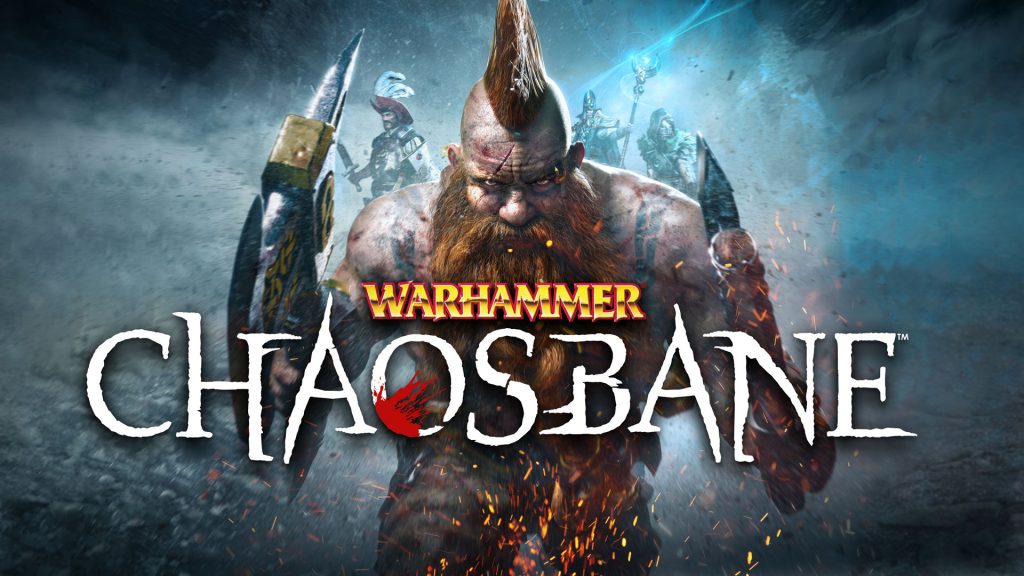 Xbox fans waiting for their September Games With Gold titles are in for a solid month. With four new games available, covering a wide assortment of genres, it seems there should be something for most players this month. The biggest value this time belongs to Warhammer: Chaosbane. 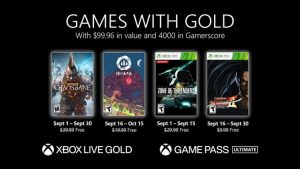 A hack and slash, Diablo style game, Warhammer: Chaosbane launched back in 2019 before coming to Series X|S last year. Microsoft lists this as both versions on their store so unless they clarify, it seems you’ll be able to grab whatever version your system supports. While perhaps not winning a ton of awards, our own Francis DiPersio last year gave it a 3.5/5, saying, “Still, it’s hard to argue that it’s not a welcome addition to the PS5 and Xbox Series X|S libraries that are largely lacking proper co-op adventures.” You can grab Chaosbane from September 1st to September 30th. (Our Review) 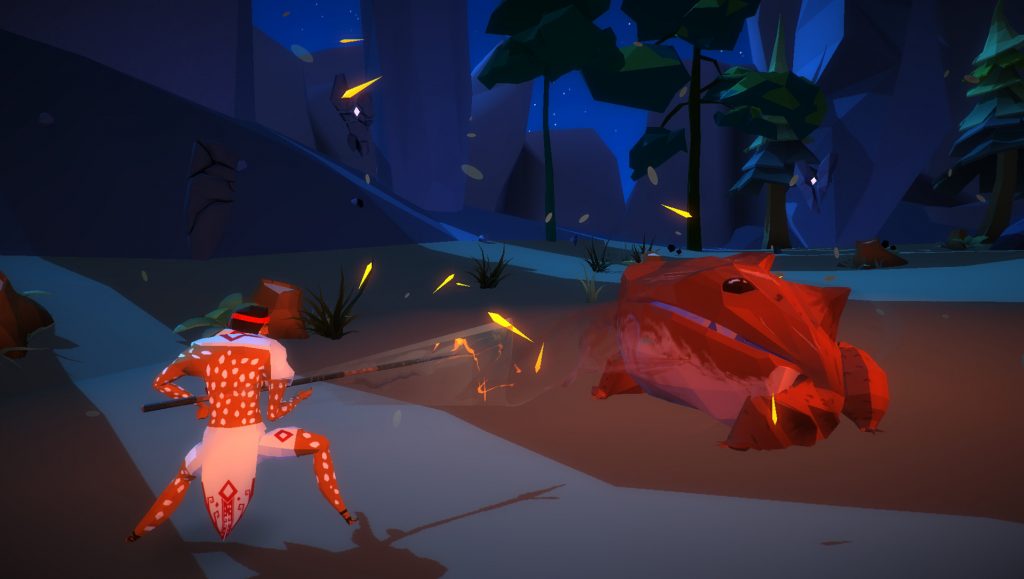 If you’re not into hack and slash titles, there’s still plenty for you in September. Mulaka will also join the lineup from September 16th to October 15th. This action adventure title is inspired by the Tarahumara people with environments inspired by real locations in the Sierra.

If you’re looking for more of a classic experience, you may want to check out the Zone of the Enders HD Collection. Featuring both of the main games in the Zone of the Enders series, you can experience updated versions of Hideo Kojima’s PS2 mech titles. Pilot the ship Jehuty and help the Space Force defeat Bahram. this one will be available from September 1st through September 15th. 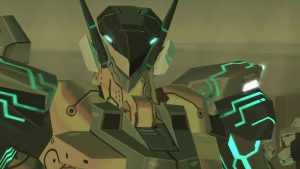 Finally, fans of classic 2D fighting games will have something to get excited for. Samurai Shodown II has been thrilling fans since 1994. Soon Xbox Live Gold subscribers will be able to join that group for no additional cost. This Xbox update provides online multiplayer, sure to see a boost with so many new players grabbing the game. Samurai Shodown II can be downloaded from September 16th to September 30th.

That’s the September lineup folks. What do you think? Excited to grab some of these games? Check out a trailer for these titles below. 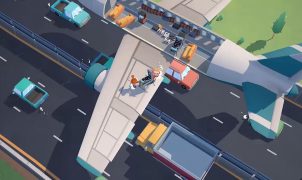 Moving Out Moves To Games With Gold In November 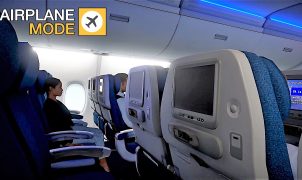 Prepare for takeoff! I genuinely love flying. I know that sounds weird considering how much of a chore it’s become, but often it’s one of the few opportunities I…