Discounted for a limited time 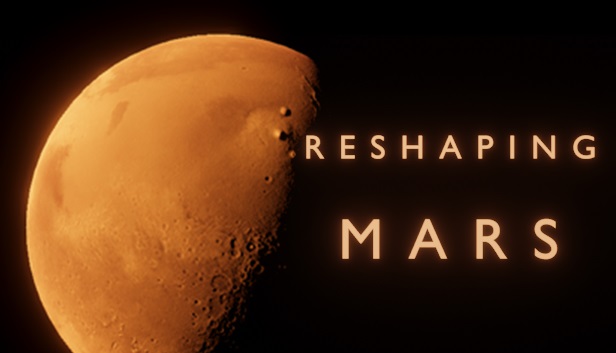 Developed by the one-man team at Tholus Games, Reshaping Mars lets players build and maintain their own civilization on the red planet itself. In order to create the perfect Martian civilization, players must both gather and distribute resources appropriately and take care of inhabitants. Keep in mind that you won’t be the only person setting up on Mars, though! Rival factions will also be vying for both space and resources, and it will be up to players to decide when and how they should interact with them.

“Yooreka Studio is continuing its emergence in 2021 with another excellent game that shows how diverse our lineup is,” said Head of Publishing at Yooreka Studio, ElevenXiao. “Reshaping Mars is a true deep dive into the colony simulator genre and will give players a practically endlessly complex experience.”

Reshaping Mars is now available on PC via Steam Early access, and can be purchased at a 15% discount for a limited time. Do you have what it takes to terraform where no man has ever terraformed before? Let us know in the comments below! 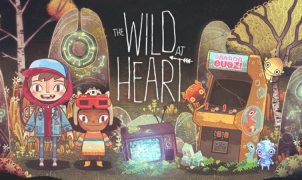 The Wild At Heart Review (PC)

Into the woods, and out of the woods, and home before dark! What do you get when you mix Pikmin’s gameplay, Stranger Things’ vibes, Luigi’s Mansion vacuum skills, Welcome…