All Aboard the Crazy Bus! 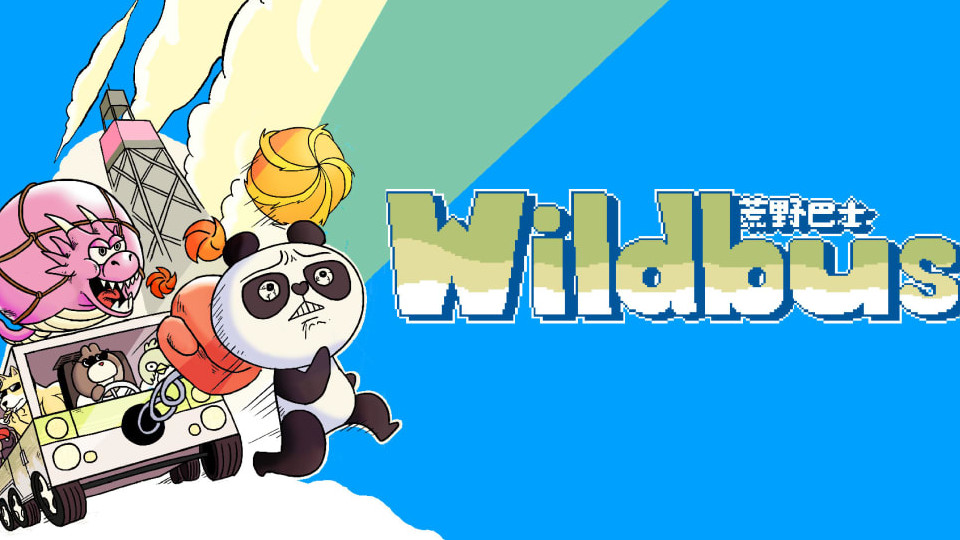 It’s fitting this last Nintendo Download of August comes out a day before August 27th. Since a certain assassin otaku gets his third, and perhaps final, game tomorrow! But that’s not all. The Nintendo Download for 8/26/21 also has a bunch of other interesting titles, a digital spotlight, a demo and the usual sales and goodies. But first, let’s all grab our Beam Katanas and check in with Travis Touchdown. 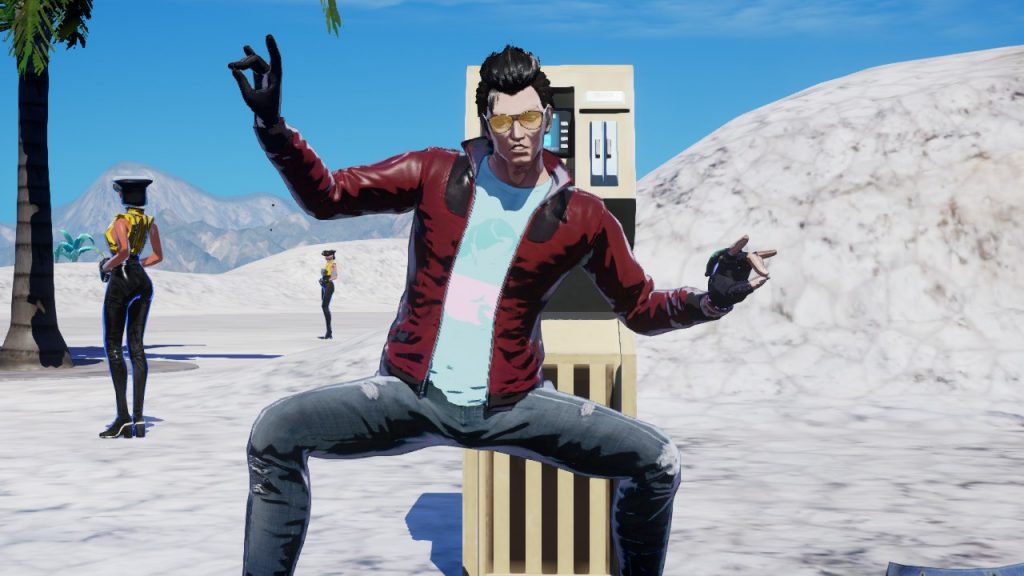 No More Heroes is one of those series that really stood out when it first launched on Nintendo systems. Suda 51’s trademark brand of insanity and high octane combat worked surprisingly well, and since then has even made its way to PC. But now after a protracted wait, we’re finally getting No More Heroes III. Though I personally enjoyed parts of Travis Strikes Again, it wasn’t a proper entry. I’m hopeful Travis slashing his way through an alien armada proves much more satisfying. Another great series coming is Spelunky. I personally never thought I’d see this platformer on Nintendo, let alone a sequel in Spelnuky 2. Or if you want something utterly charming, try helping some birdbrains in KeyWe. Lastly, for a wonderful looking RPG, try Baldo: The Guardian Owls. Next, let’s continue the Nintendo Download with some special offers. 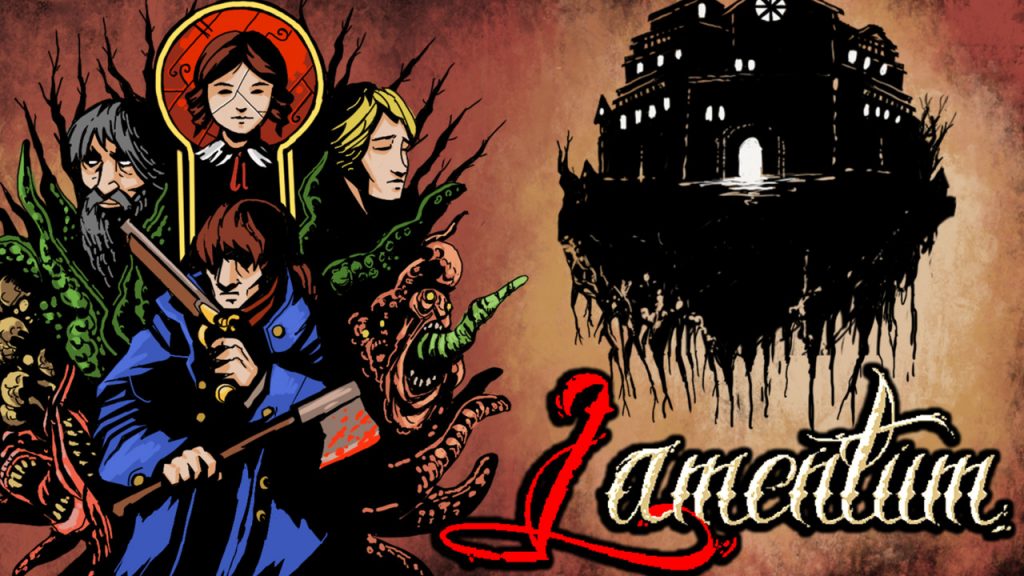 Who’s ready for some Game Guide sales? For fun with tentacles, try Super Squidlit for only $7.99. Or to reach a new level of enlightenment, try Karma. Incarnation 1 for $9.59. To smash cities with mecha, try Override 2: Super Mech League for $9.89. For a colorful puzzle platformer, try Even the Ocean for $8.99. And for a great discount on a promising card game, pick up Nowhere Prophet for more than half off at $9.99. 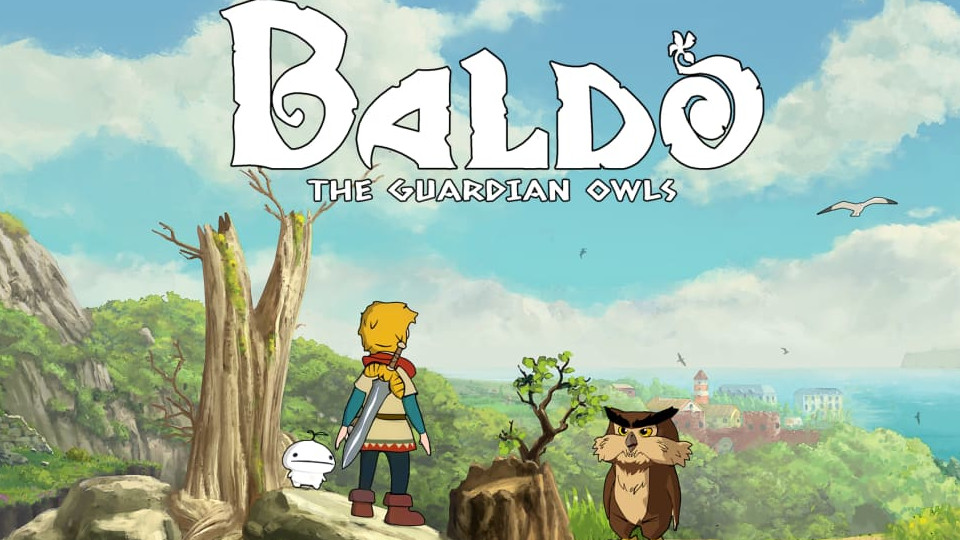 What’s that? You want to spend more money to get better discounts? All righty then. You can blast all comers in Curved Space for $15.99. Or recruit some waifu to save the day in Empire of Angels IV for $13.99. Help cats at sea in Astro Aqua Kitty for $11.24. Or fight some abominations in Morbid: The Seven Acolytes, half off at $12.49. And for something utterly absurd sounding, try Refreshing Sideways Puzzle Ghost Hammer for $16.79. 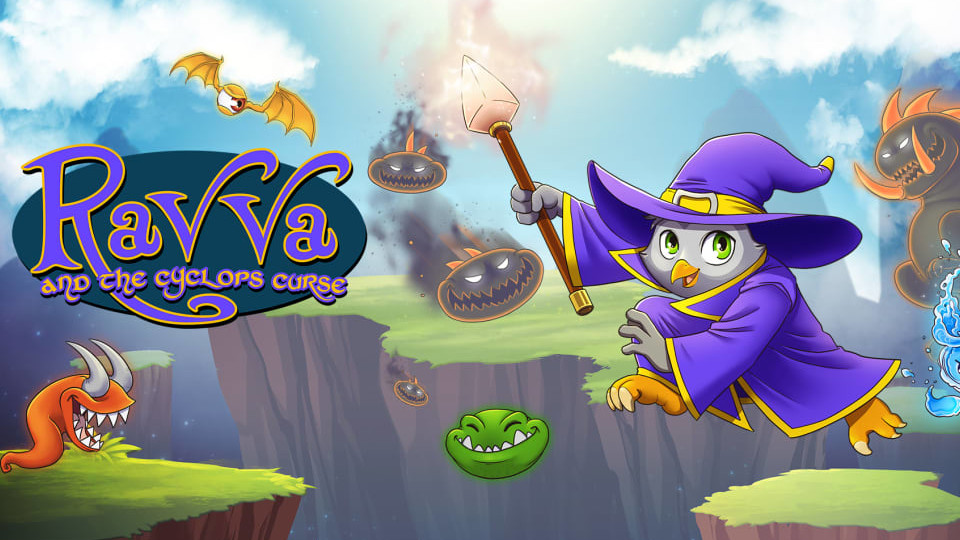 It wouldn’t be a Nintendo Download without new digital fanfare, so here goes. Normally we’d start with retro, but since there’s a plethora of adventure games, we’re starting there. If you’re an adventure / VN junkie, you need to check these out – CRASH: Autodrive, Hermitage: Strange Case Files, Jessika and One-Eyed Lee and the Dinner Party. Retro fans should try Arcade Archives VANDYKE, DOOM Slayers Collection and QUAKE. Puzzle fans have 4 great titles to investigate – Eternal Hope, Inked: A Tale of Love, May’s Mysteries: The Secret of Dragonville and SHAPE SUITABLE. To relax with some beautiful waifu, try Pretty Girls Panic! Or get a blast from the past with Prinny Presents NIS Classics Volume 1: Phantom Brave: The Hermuda Triangle Remastered / Soul Nomad & the World Eaters. Horror fans can check out Lamentum, Magnus Failure and Secret Neighbor. If you prefer platforming, try Ravva and the Cyclops Curse and Titans Black Ops. Whereas tactical gamers should try Space Marshals 2 and Wildbus. And for something totally unique, look no further than Trash Sailors. 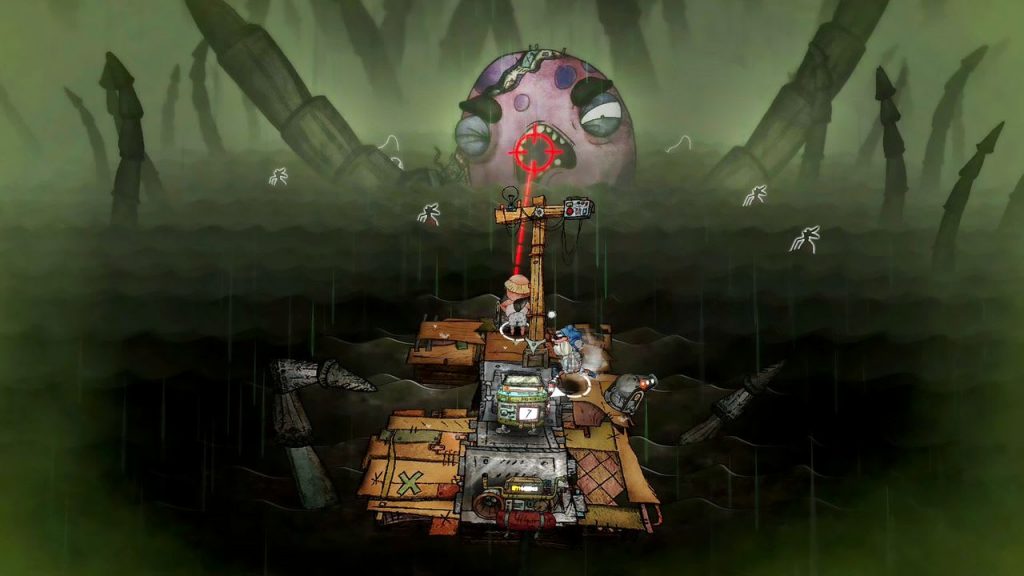 Whew, that Nintendo Download was heftier than I expected. Thanks for checking in with HPP for your weekly Nintendo Download. And be sure to tune in next week for more great games from Nintendo! 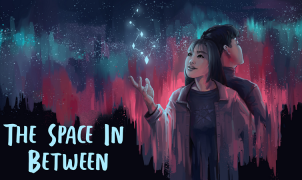